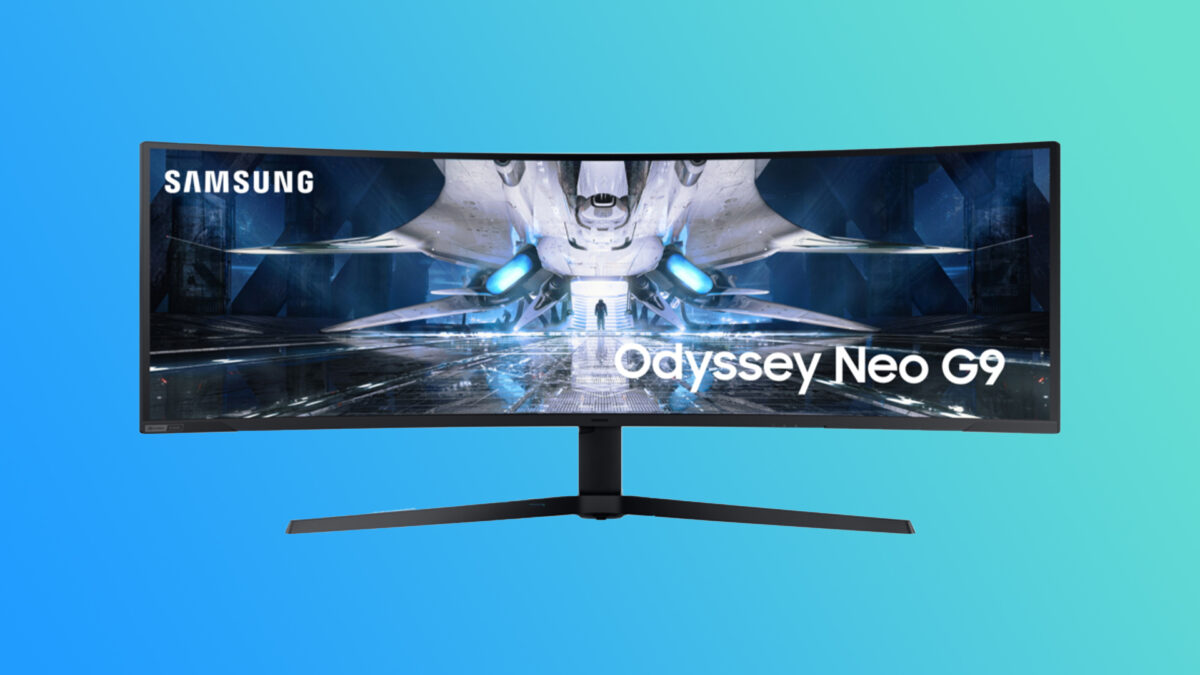 Samsung had revealed its first mini-LED gaming monitor—Odyssey Neo G9—earlier this month. Today, the company has officially launched it and revealed all its features, specifications, and pricing. The Odyssey Neo G9 is a huge upgrade over its predecessor, the Odyssey G9, in picture quality.

The Odyssey Neo G9 G95NA is a 49-inch mini-LED gaming monitor with a QLED curved screen, 5K resolution (5,120 x 1,440 pixels), and an ultrawide 32:9 aspect ratio. The mini-LED screen actually uses a VA panel and has 2,048 local dimming zones for enhanced contrast ratio and black levels. Its typical brightness is 420 nits, but it can go as high as 2,000 nits in HDR scenes. Its peak brightness level was certified by Germany’s VDE (Verband Deutscher Elektrotechniker). The monitor is compatible with HDR10 and HDR10+. 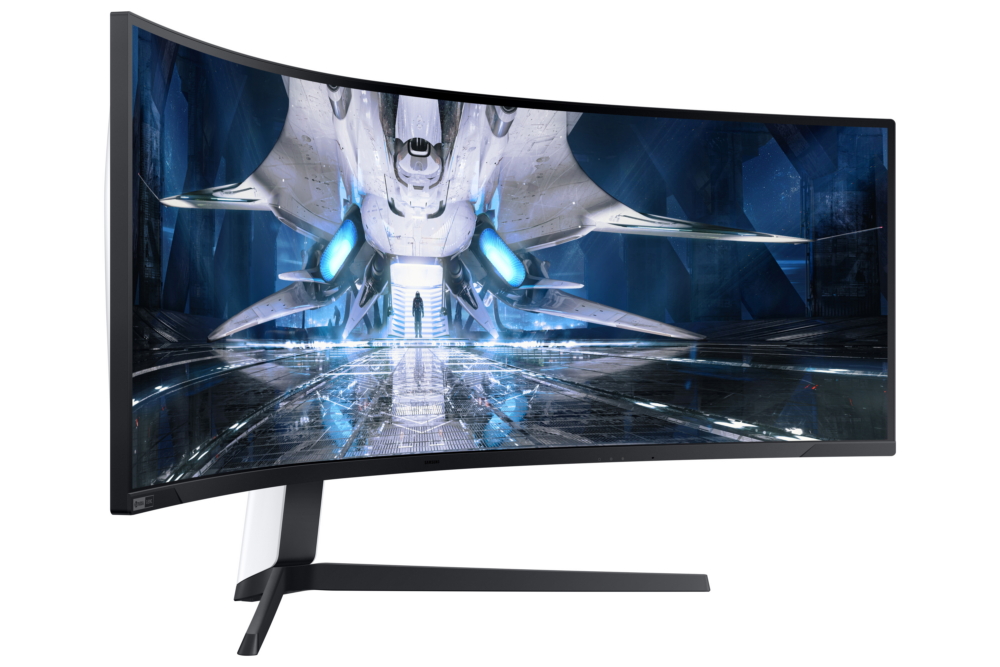 This new monitor features a 1,000,000:1 contrast ratio, which is extremely impressive. Thanks to mini-LED backlighting, it offers OLED-like black levels in dark scenes, but there could be some blooming around bright objects. The monitor has a 1ms grey-to-grey response time and a 240Hz refresh rate. It has an auto low-latency mode, variable refresh rate, and adaptive sync. It features AMD FreeSync Premium Pro and is Nvidia G-Sync compatible.

To support 4K 120Hz gaming, the Odyssey Neo G9 monitor features two HDMI 2.1 ports and one DisplayPort 1.4. It has two USB 3.0 ports and a headphone/mic combo audio port. This monitor’s other gaming-related features include Black Equalizer, Low Input Lag Mode, Refresh Rate Optimizer, Screen Size Optimizer, and Super Arena Gaming UX. When the monitor is connected to a gaming console, it automatically switches to the gaming mode for low latency.

On the back, it has Infinity Core Lighting for some RGB coolness and CoreSync for personalizing PC setup multiple color modes. It supports up to 52 colors and five color modes. Its immersive 1000R curvature is certified by TÜV Rheinland for eye comfort. The monitor has a 100 x 100 VESA mount and its stand supports swivel and tilt adjustments.

The Odyssey Neo G9 costs a whopping $2,500 in the US. In South Korea, it is priced at KRW 2,400,000 (around $2,100). It will be available for pre-order from July 29 and go on sale globally on August 9, 2021. You can view the differences between the Odyssey G9 and the Odyssey Neo G9 gaming monitors in Samsung’s infographic embedded below.

As a part of its pre-CES 2022 announcements, Samsung revealed that some of its 2022 smart TVs would support cl …