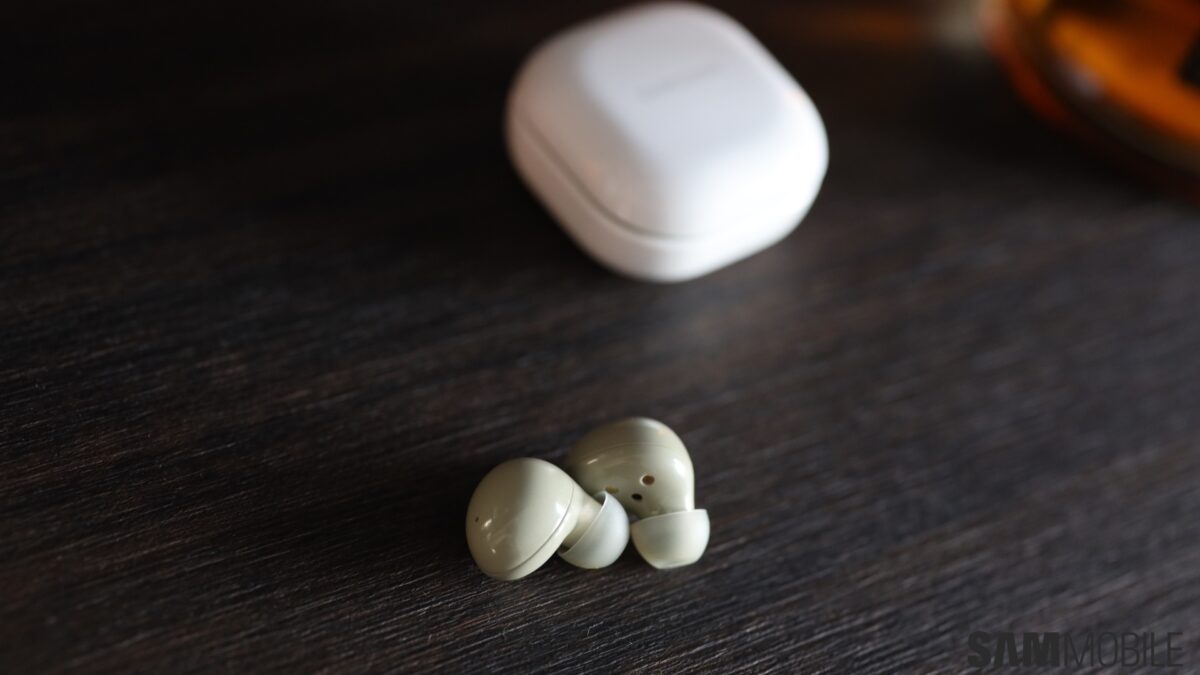 Samsung didn’t have any new wireless earbuds to reveal at Galaxy Unpacked 2022 last month, but new models should be coming later this year. We previously heard that Samsung could release both the Galaxy Buds Pro 2 and Buds Live 2 this year, sometime between Q2 and Q4, and a more recent rumor is narrowing down the time frame.

Samsung is reportedly developing new wireless earbuds in anticipation of its next major Unpacked event, which unsurprisingly, should be taking place in August if history is any indication.

If you have a craving for new Samsung wireless earbuds, you may have to wait until August before you’ll be able to satisfy it, says the new Twitter rumor.

However, there’s no mention of precisely which Galaxy earbuds Samsung may be planning to release at the August Unpacked event. Interestingly, a roadmap leaked previously suggests that the company may be working on two earbud models, i.e., the Galaxy Buds Pro 2 and Galaxy Buds Live 2, and could unveil both simultaneously in Q3-Q4.

In other words, there’s a chance that both the Galaxy Buds Live 2 and the Buds Pro 2 will make an appearance on stage at Unpacked 2022 in August, giving customers more choices than ever. If we were to take a guess, these earbuds models probably have similar hardware specifications but feature different designs.

Samsung may attempt to improve ANC (Active Noise Cancelling) and audio quality further, all the while streamlining the exterior design — especially for the unique, bean-shaped Buds Live. We’ll keep you posted as we find out more.