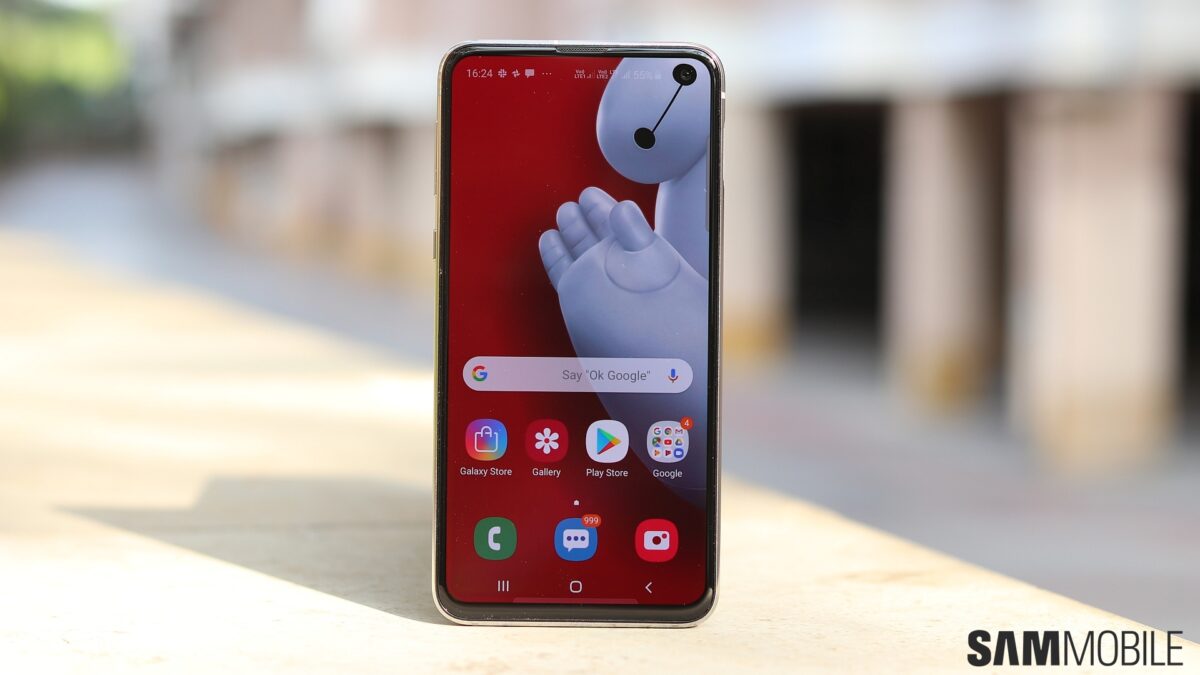 For every Galaxy S10e purchased in the Netherlands, a scrap phone found in the e-waste dumps of Ghana and Uganda will be properly recycled. This is the latest campaign thought up by Dutch company Closing the Loop, who has partnered with Samsung and T-Mobile in the Netherlands in order to achieve its goals.

The initiative should help stimulating local economies in Africa and aims to clean up the landscape and raise awareness. Therefore, every Galaxy S10e purchased through T-Mobile Netherlands will guarantee the recycling of a scrap phone from African countries where e-waste is a growing issue. The program promotes circularity and responsible consumption and production of electronics.

Only 25 percent of our phones are being recycled

According to research cited by Closing the Loop, only 25 percent of phones that have been decommissioned in 2018 have been properly recycled. This means that e-waste landfills are accommodating roughly 1.5 billion scrap phones. The number will likely grow as we continue to swap our phones on a regular basis unless something can be done to promote the idea of circularity and proper recycling.

The Dutch government will equip public servants with material-neutral phones

Evidently, buying one Galaxy S10e as a sole customer in the Netherlands probably won’t save the world or solve the e-waste landfill problems, but perhaps there is some satisfaction to be had, knowing that your purchase has made a small contribution towards the concept of circularity.

More importantly, the numbers will add up and the positive impact might be felt in the long run. Likewise, bigger corporations who may want to get more in the green could also benefit from the program. They would inherently make larger phone purchases which would result in more scrap phones being recycled. And, of course, this could benefit Samsung as well, if said companies decide to buy the Galaxy S10e en masse.

The Dutch government appears to be in favor of the program too. Moving forward, all civil servants will have material-neutral phones like the Galaxy S10e. Alternatively, they will be compensated at the purchase of a new phone via T-Mobile by recycling a scrap phone themselves.