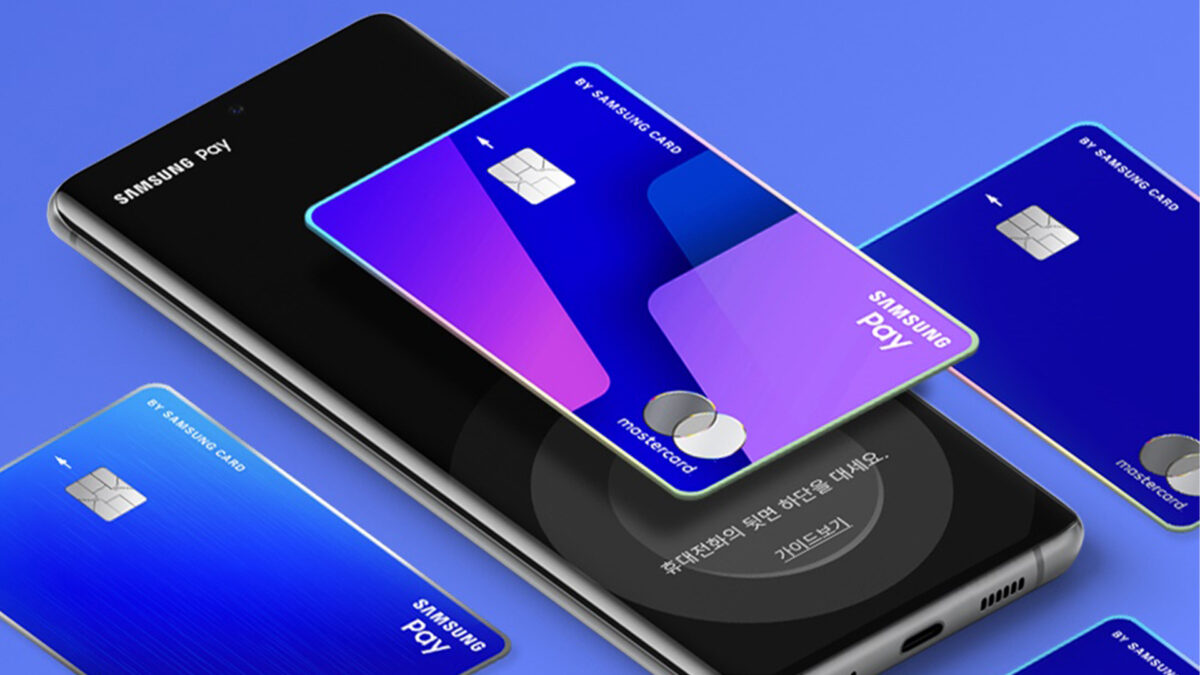 Samsung has an annoying habit of promoting its own services across its entire smartphone lineup. While it is understandable on some low-cost devices, there is no legitimate reason for it to run ads on high-end smartphones such as the Galaxy Z Fold 3 and Galaxy S21 Ultra. The worst part is, there is no way to switch off said ads. Thankfully, Samsung has taken notice of it and is in the process of disabling ads in some of its apps.

Someone on the official Samsung community forums in South Korea noticed that the banner ads on the Samsung Pay app were gone. Similarly, Samsung Health will also be rid of ads starting on October 1.

Hopefully, Samsung will also rid other Stock apps of ads in the coming weeks. The decision is a tad overdue, given that fans, enthusiasts and influencers alike have lambasted Samsung for its egregious ads that often clog up the notification bar.

Do note that the above change only applies to the South Korean firmware. Users outside of the country may have to wait a bit longer before they can enjoy a completely ad-free experience. Nonetheless, it is a step in the right direction and we can only hope that Samsung gets around to it sooner rather than later.