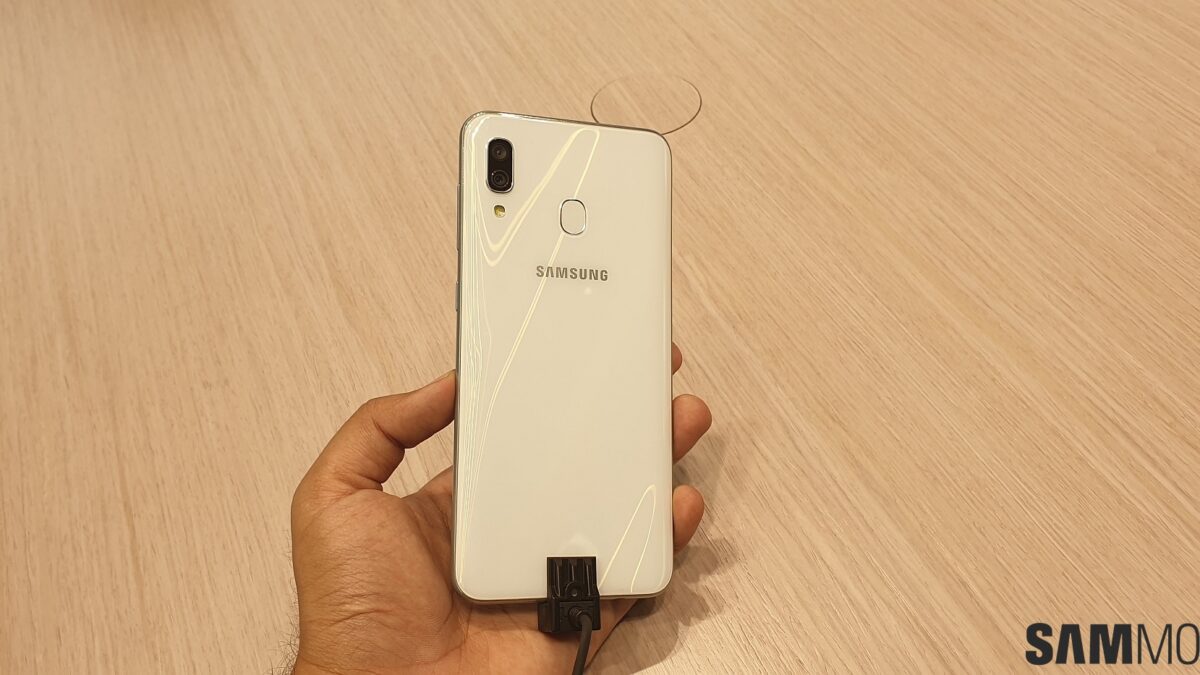 Once again, Samsung has released a new Android security patch for one of its devices before the patch has been officially detailed by the company on its security blog or by Google. The Galaxy A30 has received the June 2019 security patch with an update in two markets: Malaysia and Thailand. The update comes with software version A305FDDU2ASE5, and it’s unclear at this point if anything noteworthy other than enhanced security is included in the package.

The changelog for the last few Galaxy A30 updates in Thailand and Malaysia have all been the same, mentioning improved camera performance and security, and that’s probably the case with the latest update as well. We will also have to wait for details on what the June security patch brings to the table; it shouldn’t be long now, as Samsung usually posts information about new security patches in the first week of the month. We should also see other Galaxy devices getting the June patch in the coming days.

If you have a Galaxy A30 and live in Thailand or Malaysia, you should be able to grab the update over the air by opening the Settings app, navigating into Software update, then selecting the Download and install option. If it’s not available over the air and you don’t wish to wait, you can grab firmware for the new update from our database and flash it on your phone manually.

The unannounced Galaxy A53 has been subjected to another leak. This time, it comes straight from an offline st …

Samsung came out on top of its rivals across the Southeast Asian (SEA) smartphone market segment in Q3, thanks …

The Galaxy Z Flip 3 is one of the most personalizable smartphones on the market for more than one reason. The …