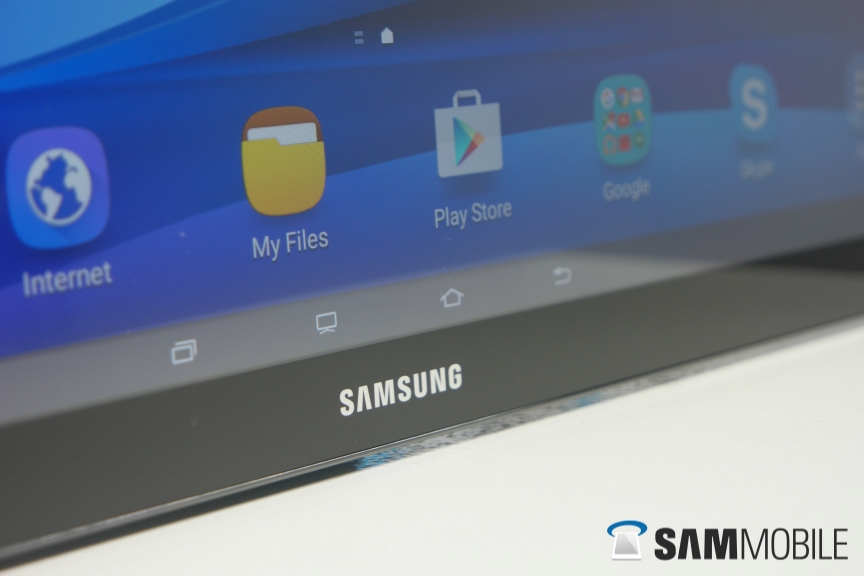 SamMobile has uncovered a set of renders showcasing the design of the Samsung Galaxy View 2, the successor to the original Samsung Galaxy View — which we were also the first to unearth. The biggest difference between the two? The implementation of a more ergonomic hinged stand on the rear of the former that will make typing and using it in day to day life a lot more convenient. 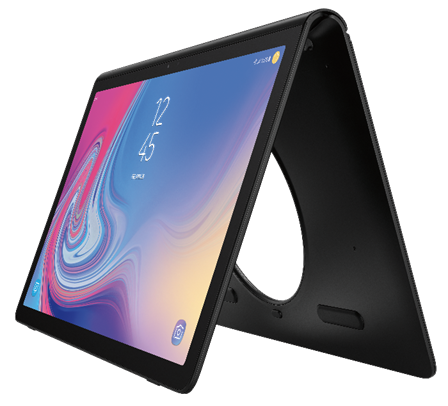 To be more specific, the variant SamMobile uncovered will be headed to local carrier AT&T in the United States — evidenced by the branding on the rear — corroborating an earlier rumour claiming that would be the case. Whether or not an unlocked version will be released in other markets around the world remains to be seen, however. But a Wi-Fi variant is definitely on the cards. 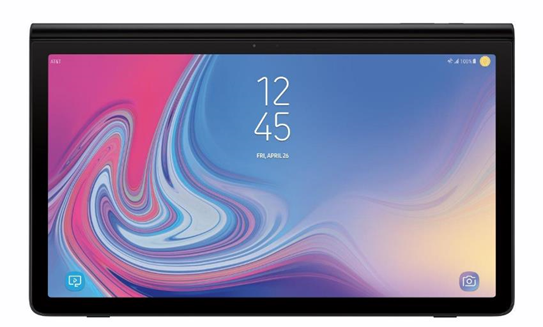 The Galaxy View 2 was designed to be a bit more compact than the standard Galaxy View, which Samsung hopes to achieve by replacing the 18.4-inch screen with a 17.5-inch one and introducing a hinged kickstand that sits at 30-degrees when it’s stowed and upright when opened. That makes it ideal for typing as it will always be resting in an ergonomic angle that’s reminiscent of a drafting desk. 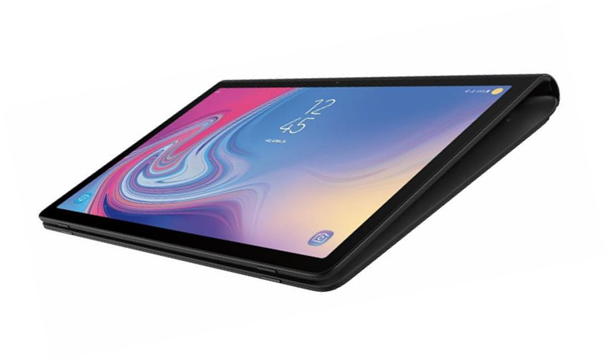 Samsung also removed the integrated handle that’s found on the original Galaxy View. The reason behind the move is unclear, though if we had to hazard a guess we’d say it’s because the Galaxy View 2 is a bit smaller and therefore presumably more practical. There’s also a hole on the rear of the new kickstand, as depicted in the renders, which can be used to grip the unit during transportation. 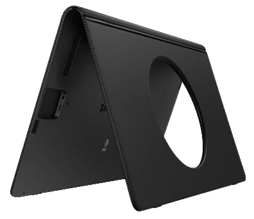 The Samsung Galaxy View 2 surfaced on benchmark database Geekbench back in January, bearing the model number SM-T927A, with an Exynos 7885 CPU and 3GB of RAM in tow. That came a few months after the unit received Bluetooth and Wi-Fi certification, hinting it was in the final stages of development. And now we’ve obtained these renders, it looks like a launch could be imminent.