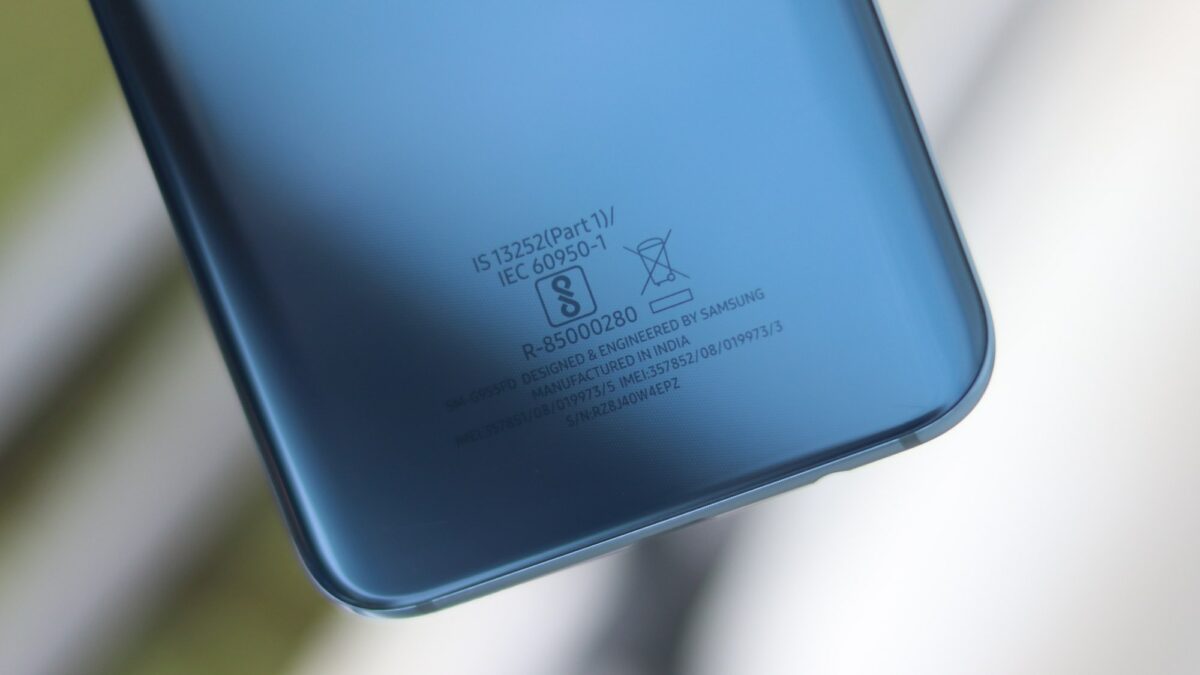 However, that might change with the Galaxy S10. Twitter leakster Ice universe has sent out a tweet saying “Samsung smartphone 15w charging will become history,” saying that Samsung is working on a faster solution. If true, it will be interesting to see if Samsung will use the standard Quick Charge specs or offer something similar to the custom solutions that various Chinese manufacturers – including Huawei and Oppo – offer.

Quick Charge 4.0+, the latest version of the tech, can offer up to 27 watts of power. Huawei’s custom solution, meanwhile, can go up to 40 watts, allowing the 4,000 mAh battery on the P20 Pro to charge up to 80 percent in 45 minutes. And since Huawei is the primary competitor Samsung currently has in the Android market, the Korean giant may want to go above and beyond standard Qualcomm’s Quick Charge capabilities.

After all, Samsung is already expected to bring reverse wireless charging, a feature found on Huawei’s latest phones, to the Galaxy S10, so why not add comparable fast charging to the mix as well? Of course, it’s only a rumor, but it’s about time Samsung moved to newer fast charging technology. And the tenth anniversary of the Galaxy S lineup would be the perfect occasion to do so.

Would faster charging speeds be a feature that draws you towards Samsung’s next flagships?