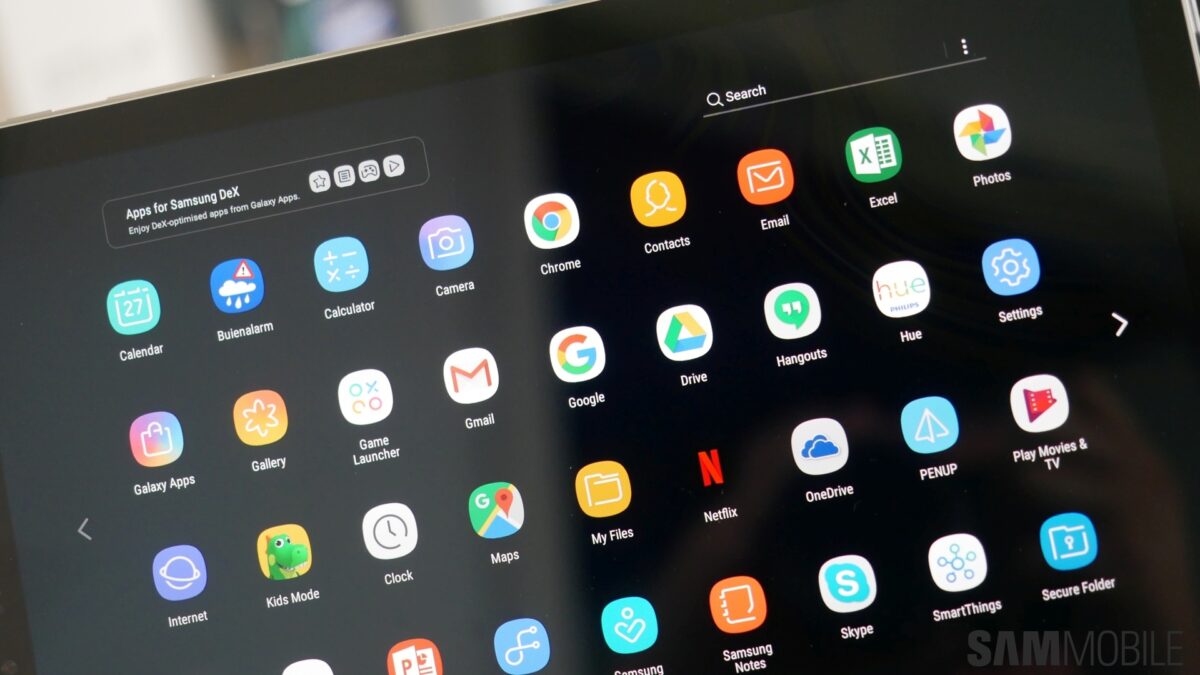 Samsung is pushing out an update with the December 2018 security patch to yet another flagship device. The Galaxy Tab S4 is receiving a new update in France with the new security patch. Both the Wi-Fi and LTE models of the tablet are being updated, with software version T830XXU2ARK4 and T835XXU2ARK4 coming along for the ride.

The December 2018 security patch is an important one, as it fixes a serious vulnerability that made it possible to access gallery images outside Secure Folder without the need for authentication. 39 other vulnerabilities are also fixed, including one that “allows access to clipboard information via copy & paste” on the lockscreen. The December patch also brings fixes for six critical vulnerabilities discovered in the Android operating system.

The Galaxy Tab S4 update only offers the new security patch and can be downloaded over the air from the Settings » Software update menu on the tablet. It may not be available for everyone instantly, so be sure to check a little later if it doesn’t start downloading right away. Alternatively, you can download the firmware for the new update from our firmware section and use a Windows PC to flash it on your Tab S4 manually.