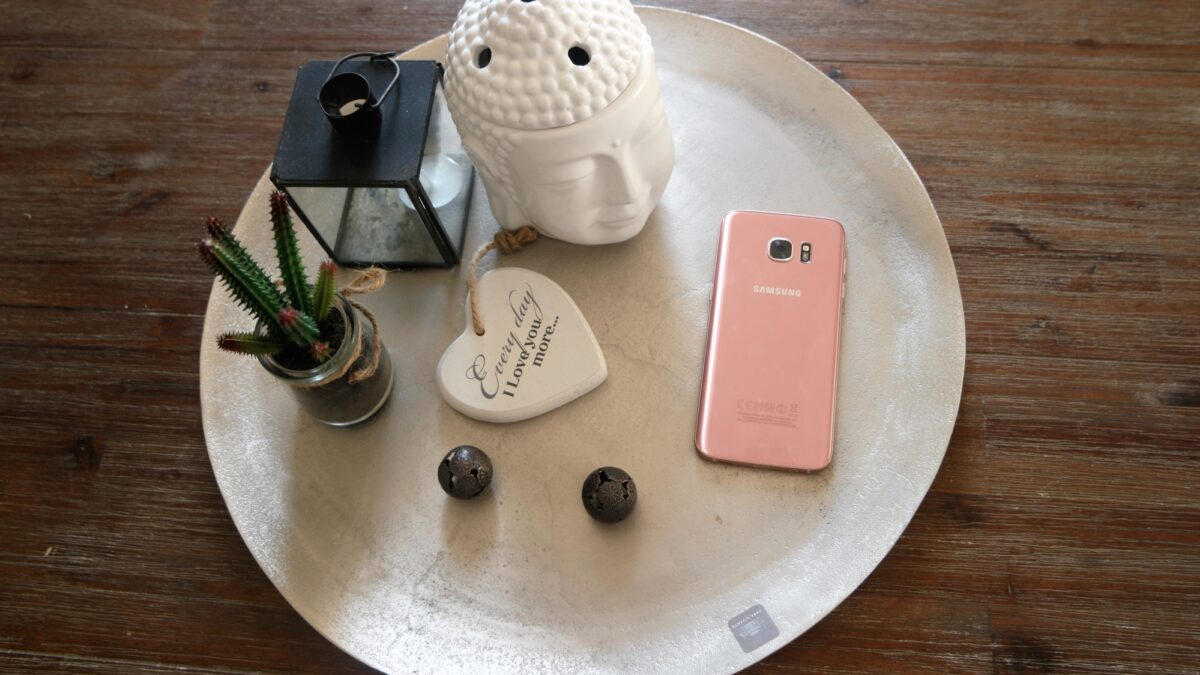 We recently reported about many upcoming low-end and mid-range smartphones from Samsung. Today, we have some exclusive information about the color options for some of these devices. Most of the colors here are pretty standard, except for one small surprise: Samsung seems to be bringing the pink color variant to both low-end and mid-range devices once again.

We have received information about the color options for the Galaxy J4 Prime (SM-J415FN), a new Galaxy A9 (SM-A920F), and the SM-A750F, which may or may not be the 2019 version of the Galaxy A8+. Beginning with the Galaxy J4 Prime, it will be available in black, gold, and pink color variants. Thanks to Xiaomi, Samsung’s budget options have improved a lot with Infinity screens and thoughtful software features. Attractive color options, along with these improvements, will go a long way in enhancing the appeal of Samsung’s budget offerings.

The new Galaxy A9, meanwhile, will be available in blue, pink, and black hues. There is a possibility of a gold version as well, but the evidence we have is not clinching. The SM-A750F will come in blue, pink, black, and gold. These are the same options that the Galaxy A (2017) series phones were launched with.

As we can see from the above color offerings, there is nothing too exciting, experimental, or surprising here, other than Samsung bringing the pink hue to budget devices again. Pink has been seen on mid-range Galaxy phones before, but it might become more accessible with these upcoming devices. Hopefully, Samsung will also bring some of the new colors from its flagship devices to budget and mid-range smartphones at some point.