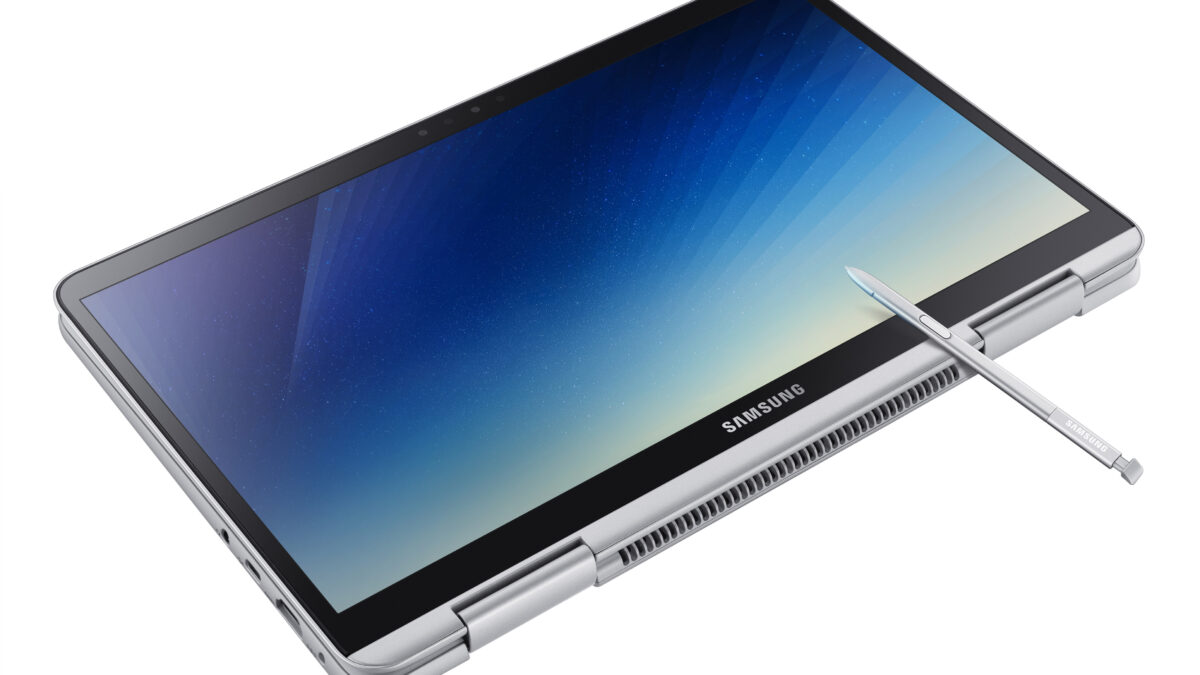 The Samsung Notebook 9 is available in 13.3-inch and 15-inch sizes. It’s powered by Intel’s 8th Generation Core i7 processor with up to 16GB of RAM and 1TB SSD. The 15-inch model also features NVIDIA’s GeForce MX150 graphics card.

It features a 75Wh Hexacell battery which is the largest and most powerful battery that Samsung has ever placed inside a notebook. The battery supports fast charging. The Notebook 9 (2018) weighs up to 2.84 pounds and measures 15.4mm, making it one of the thinnest and lightest notebooks in its class.

The Notebook 9 Pen promises flexibility and portability with support for the S Pen. Its premium magnesium aluminum chassis keeps the notebook light at 2.2 pounds while the 360-degree hinge provides enhanced flexibility.

It supports the S Pen which can recognize 4,096 levels of pressure with a fine 0.7mm tip. The Air Command menu launches automatically when the S Pen is removed from the notebook. Both the Notebook 9 (2018) and Notebook 9 Pen feature Windows Hello support for built-in secure authentication using the fingerprint sensor.

The Notebook 9 Pen features a 13-inch display, Intel’s 8th Generation processor with up to 16GB of RAM and 512GB of storage. It has a 39Wh battery.

Samsung will release the Notebook 9 (2018) and Notebook 9 Pen in South Korea later this month. The notebooks will then be released in the United States in the first quarter of 2018. Samsung will showcase both products at CES 2018 next month. 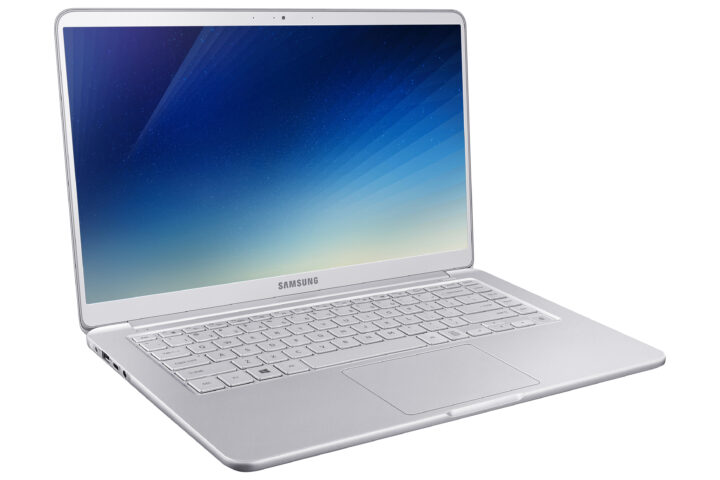 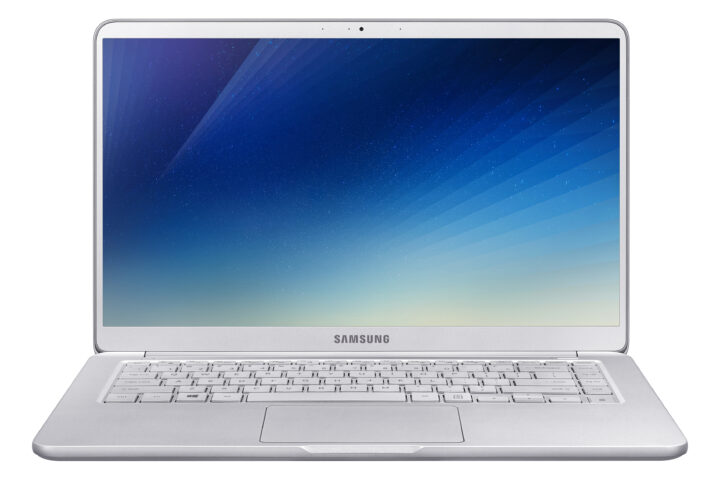 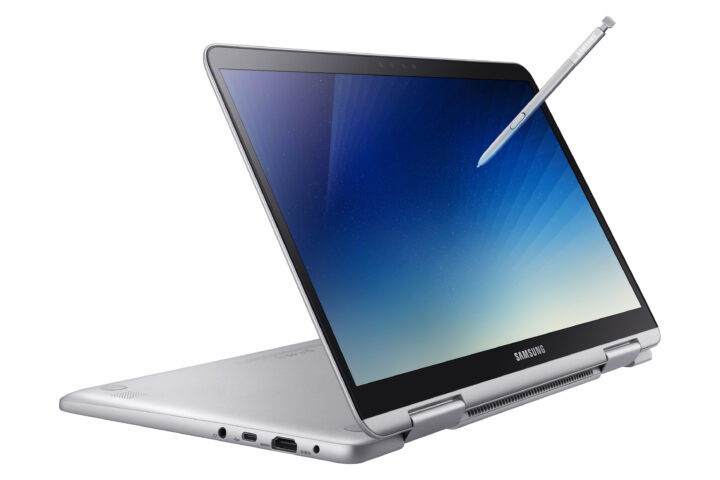 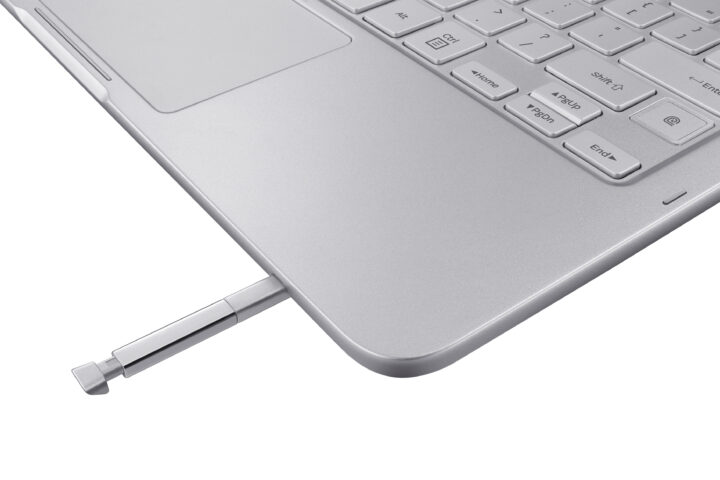 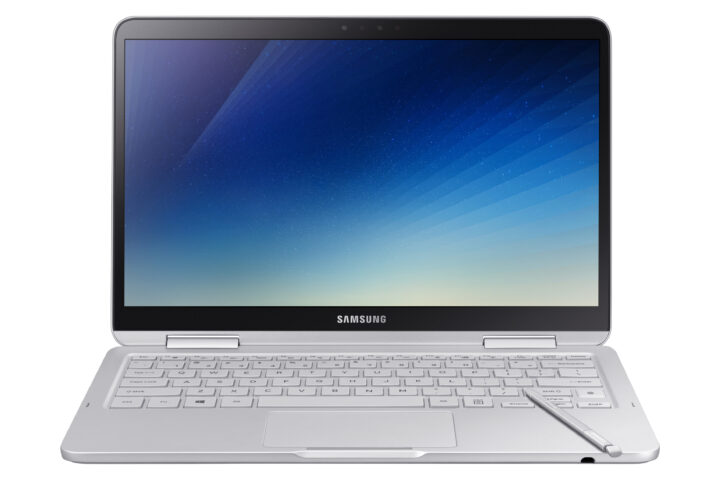 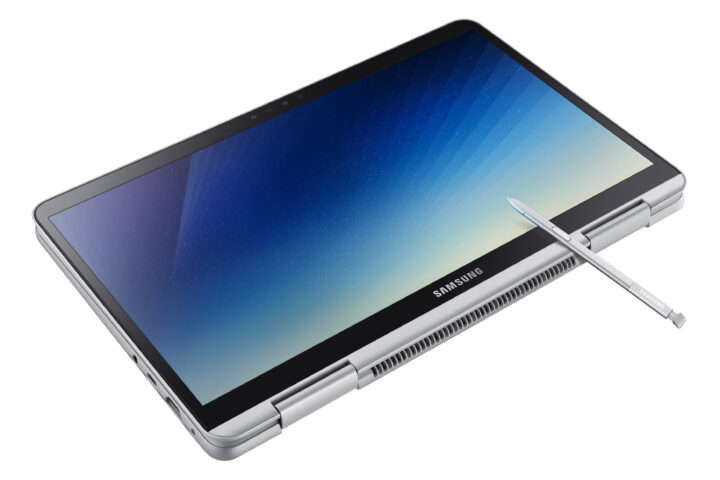 Back in December, Samsung officially unveiled the Notebook 9 (2018) series of Windows-powered laptops. Samsung …

New Notebook 9 with S Pen will be launched next month

According to industry data, Samsung has sold more than 100,000 units from its refreshed Notebook 9 line of …

Samsung has launched a refreshed lineup of the Notebook 9 today. The new notebook features a sleek and lightwe …

Samsung today launched a new notebook in South Korea, it’s called the Notebook 9 spin and as the name su …

If you are in the market for an ultra-thin and light laptop that doesn’t have an Apple logo on it, you s …