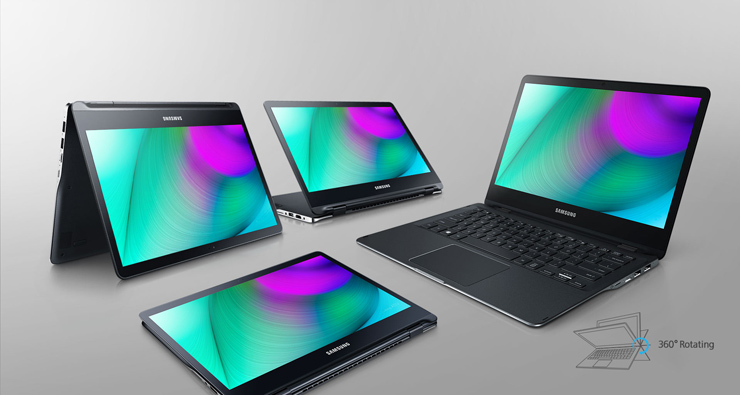 Samsung today launched a new notebook in South Korea, it’s called the Notebook 9 spin and as the name suggests it’s a 2-in-1 hybrid that can either be used as a conventional notebook or as a tablet. The Notebook 9 spin features a 360-degree touchscreen display and the hinge allows it to be used in four modes: tablet, kiosk, stand, and notebook. An integrated sensor automatically adjusts the display to the orientation.

Weighing in at around 1.3kg, the Notebook 9 spin is 14.9mm thick even with its dual-hinge design and a full metal body. It comes with a 13.3-inch QHD+ 3200×1800 pixel resolution display, latest Intel processors and Quick Charge support that provides enough juice for 10 hours on a 90-minute charge. Prices start at 2.09 million won ($1,830) and sales have kicked off today in South Korea and China. This notebook arrived in the United States back in November last year. 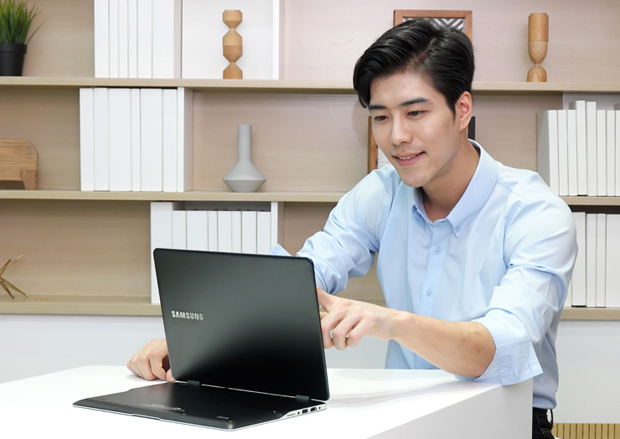 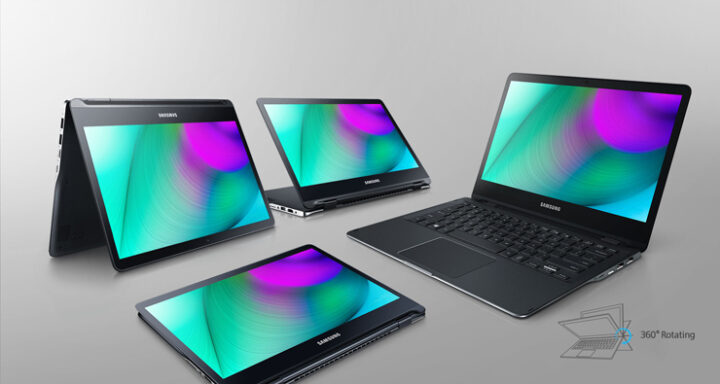