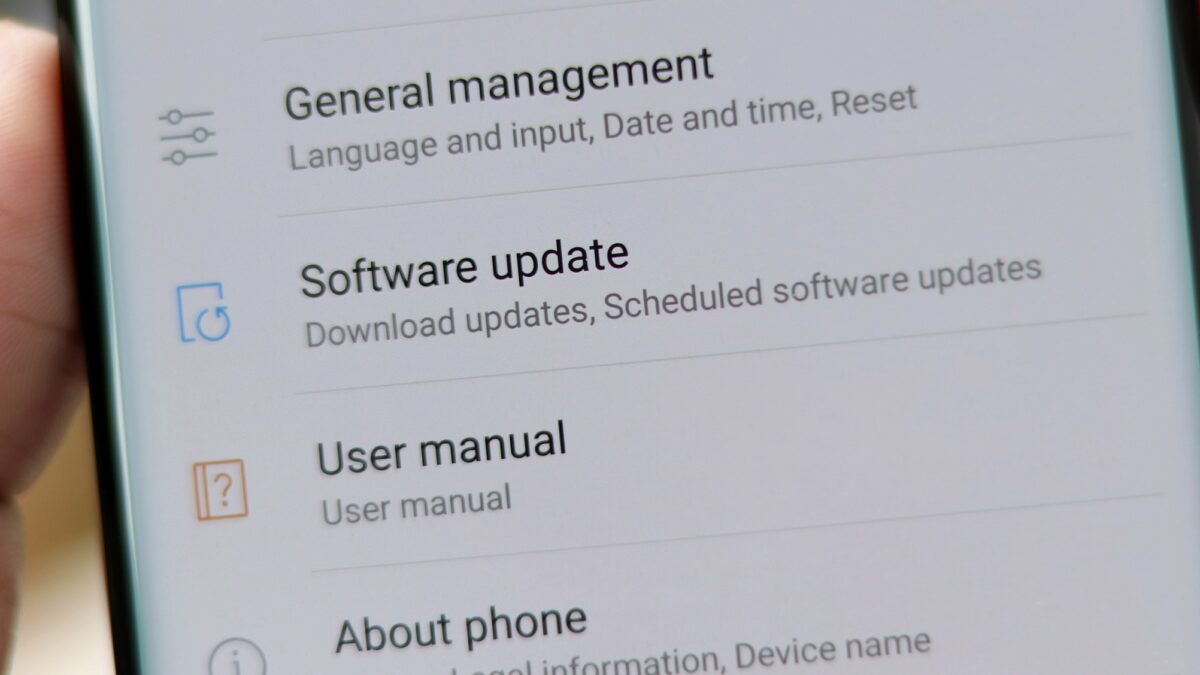 The newest update for the international Galaxy Note 8, which started rolling out earlier this week in Taiwan and the US, is now rolling out in a couple of countries in Europe as well. We have reports of the update being available in France for the unlocked variant and in Germany and Ireland for the Vodafone-branded Note 8, and we expect it to spread to a slew of other countries over the weekend.

Unfortunately, this is the same update as the one that rolled out in India earlier today, which means it doesn’t include the new Live Focus camera tweaks. Those seem to be reserved for the US variants and Taiwan for now. While the more feature-packed update could arrive in more countries, it looks like a lot of users are going to receive only the latest security patches. Whether the camera tweaks will arrive as part of a separate update or the one that includes the December security patch also remains to be seen.

If you have a Galaxy Note 8, you should see a notification for the update’s availability at some point in the next few days. Of course, you need not wait for that to happen and can manually pull the update from the Settings » Software update menu. Once you’ve updated, do let us know if you see any new features or changes that we may have missed.