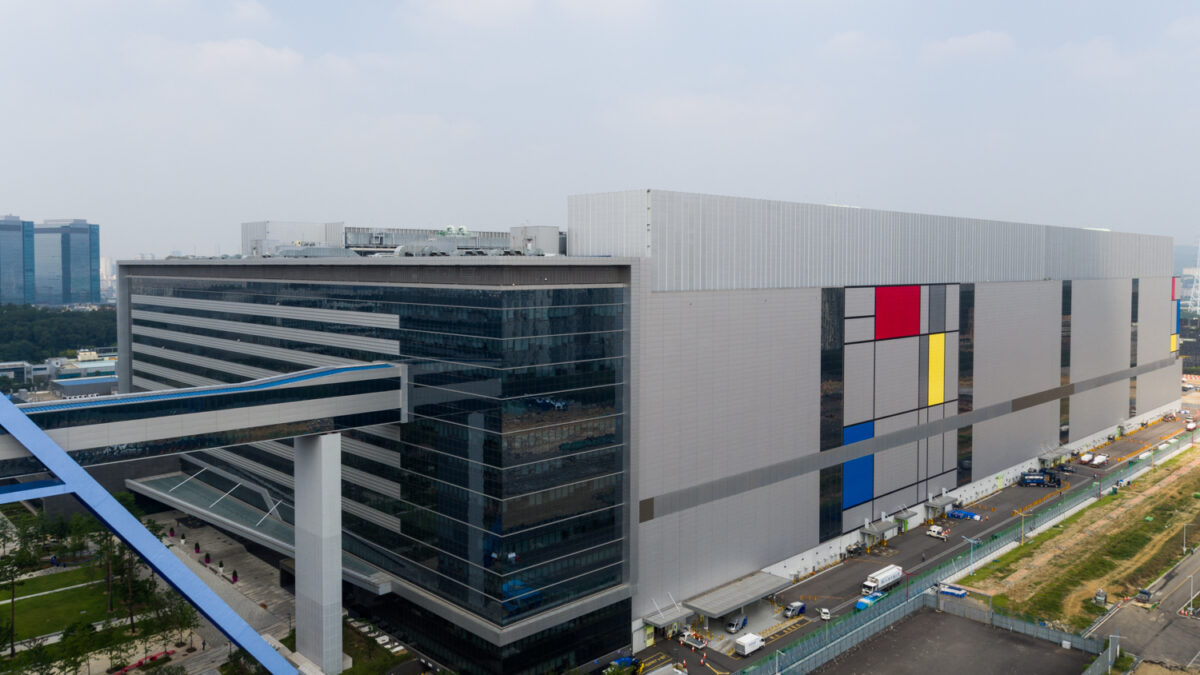 Samsung has announced today that it has started mass production of chips based on the company’s second generation 10nm FinFET process technology. Called 10LPP (Low Power Plus), the company says the second-generation process will allow up to 10 percent higher performance or 15 percent lower power consumption over the first generation 10nm process.

Samsung has kicked off a new manufacturing line in Hwaseong, Korea to be able to meet the demand that will arise for chips based on the new 10 nm process. According to Ryan Lee, vice president of Foundry Marketing at Samsung Electronics, the company will now look towards 8nm as well as 7nm technology. We’re still some ways away from seeing mass production of 7nm chips, but at the pace Samsung is moving, it wouldn’t be surprising to see it bring 7nm to the mainstream by the end of next year.

Naturally, we can expect the new 10nm process to be used for building the Snapdragon 845 and Samsung’s own flagship smartphone processor for use in devices next year. It’s likely both chips will be focused on increased power efficiency rather than increased performance, unless Samsung can start making the new graphene ball lithium-ion batteries by next year, which probably won’t happen.