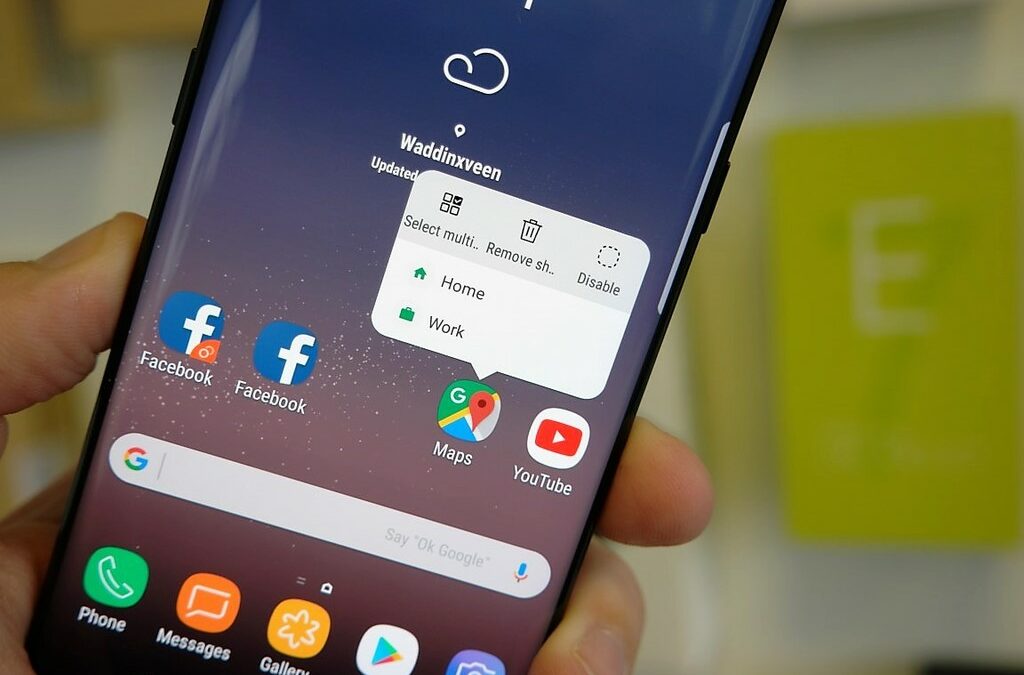 Samsung has finally released the much-awaited Galaxy S8 Android 8.0 Oreo beta program. Galaxy S8 and Galaxy S8+ owners can now install the beta firmware provided that they’re based in a market where the beta has been launched.

We have launched the What’s New With Android 8.0 Oreo series to share our observations about the new beta firmware with our readers. They can follow this series to easily find out all that’s new with this major firmware update.

You’ll already be familiar with App Shortcuts on Nougat. It’s when you press and hold on an app icon to access a list of options that let you uninstall the app, remove the shortcut, select multiple items and access app info. App Shortcuts have been significantly improved on Android 8.0 Oreo and finally arrived on Samsung’s software. They now enable users to quickly start common or recommended tasks within an app. The maximum number of these options is five.

For example, Google Maps will allow users to quickly chart their way home with a shortcut. YouTube can launch users straight into the Trending section with a shortcut. The list can contain five shortcuts while the options for removing shortcut and uninstalling app will now be located in a horizontal bar above the list. 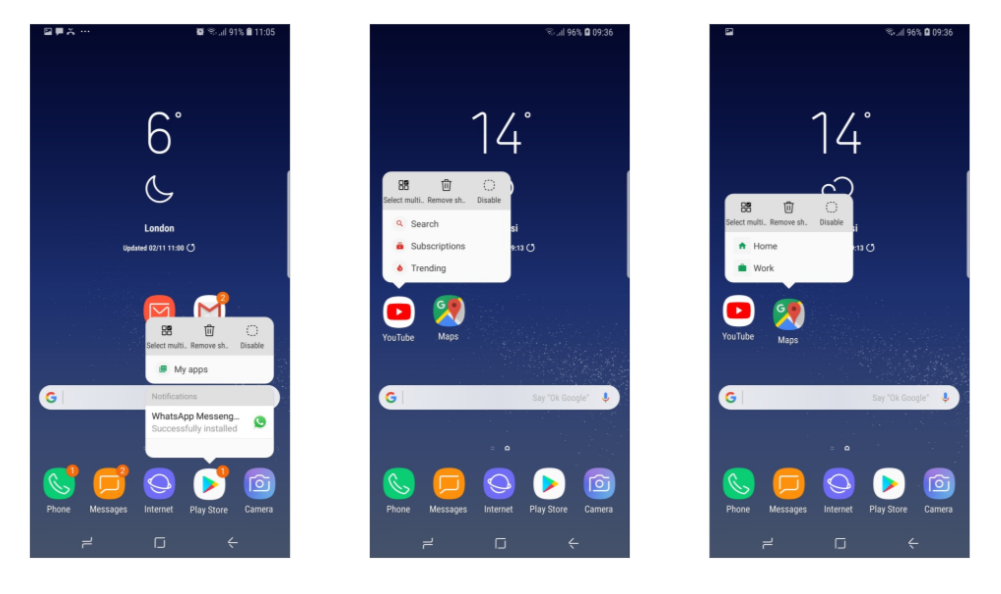 Stay tuned for more of our observations about the Android 8.0 Oreo beta in the coming days.