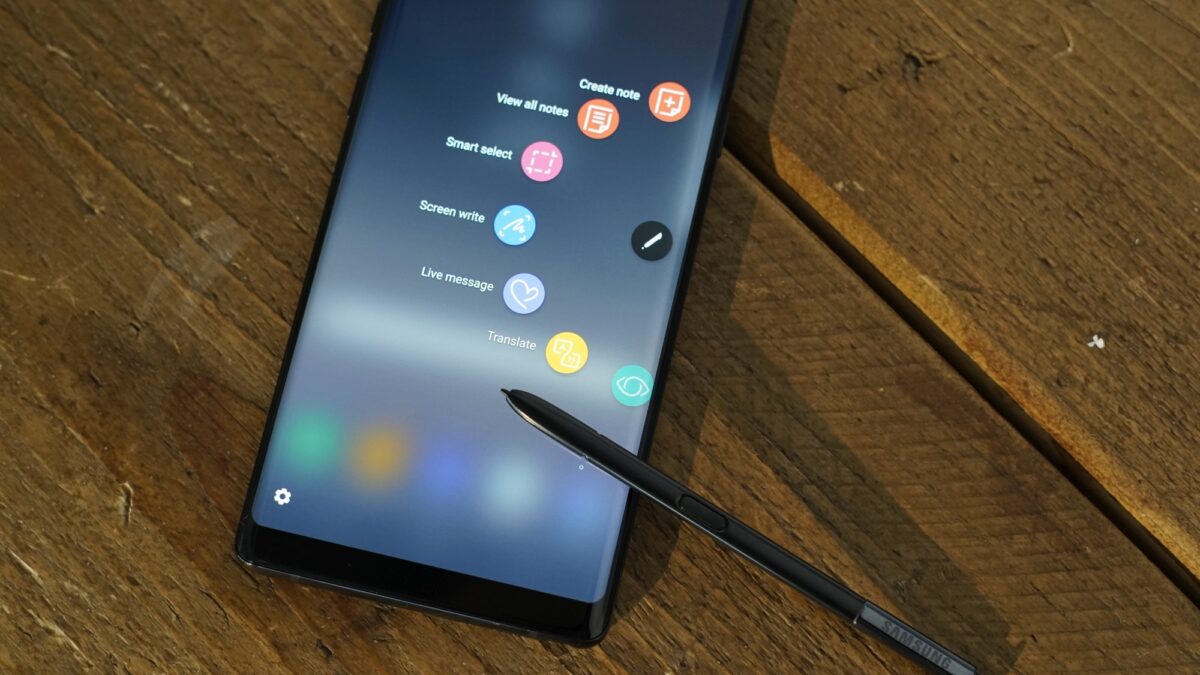 Samsung wants to make the S Pen more than just a stylus that you use to jot down memos on your Galaxy Note handsets. It filed a patent application back in 2014 which detailed how a microphone and speaker can be integrated into the S Pen. This would enable users to use the S Pen to communicate in a phone call.

Samsung recently filed a patent which explained how the S Pen could be used to measure the amount of alcohol in a user’s breath. Samsung’s vision for the S Pen of the future includes microphones and digital signature capability.

Samsung’s head of technology strategy Chai Won-cheol has revealed that the company is working on a more sophisticated digital signature solution with several partners.

“When combined with Samsung’s authentication solutions such as Samsung Pay, Knox and iris and fingerprint recognition, S-Pen’s digital signature will create new demands in the B2B market,” he added.

The digital signature feature will eliminate the need for users to physically print and return documents that they need to sign. They will use the stylus to digitally sign documents.

It will be representative of their handwritten signature and will, at least in theory, provide more security to prevent tampering in mobile communications.

Chai Won-cheol also confirmed that Samsung is conducting studies to ascertain whether it would be useful to integrate a microphone in the S Pen. This is the first confirmation that we’ve seen from Samsung regarding this possibility.

It remains to be seen how soon Samsung can bring these ideas to market. Galaxy Note fans should certainly keep their fingers crossed for the Galaxy Note 9’s S pen.