The sensor module will analyze the exhalation and a short-range transceiver unit will transmit the data measured by the sensor module to the device main body. The breathalyzer function will apparently be available even when the user is calling someone and using the stylus as a microphone.

Having a built-in breathalyzer in their smartphone will prove to be a very useful feature for many adult customers. They will easily be able to check if they’re over the legal limit. This will help them avoid tickets for drinking and driving, not to mention the fact that it may even help bring down the number of accidents caused by driving under the influence of alcohol.

Samsung filed for this patent in June 2016 and it was published by the U.S. Patent and Trademark Office last month. It remains to be seen if and when this technology makes it into a consumer device from Samsung. 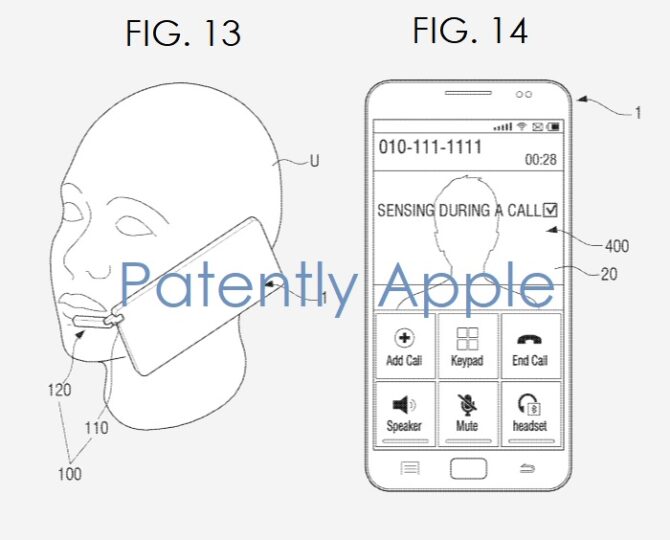