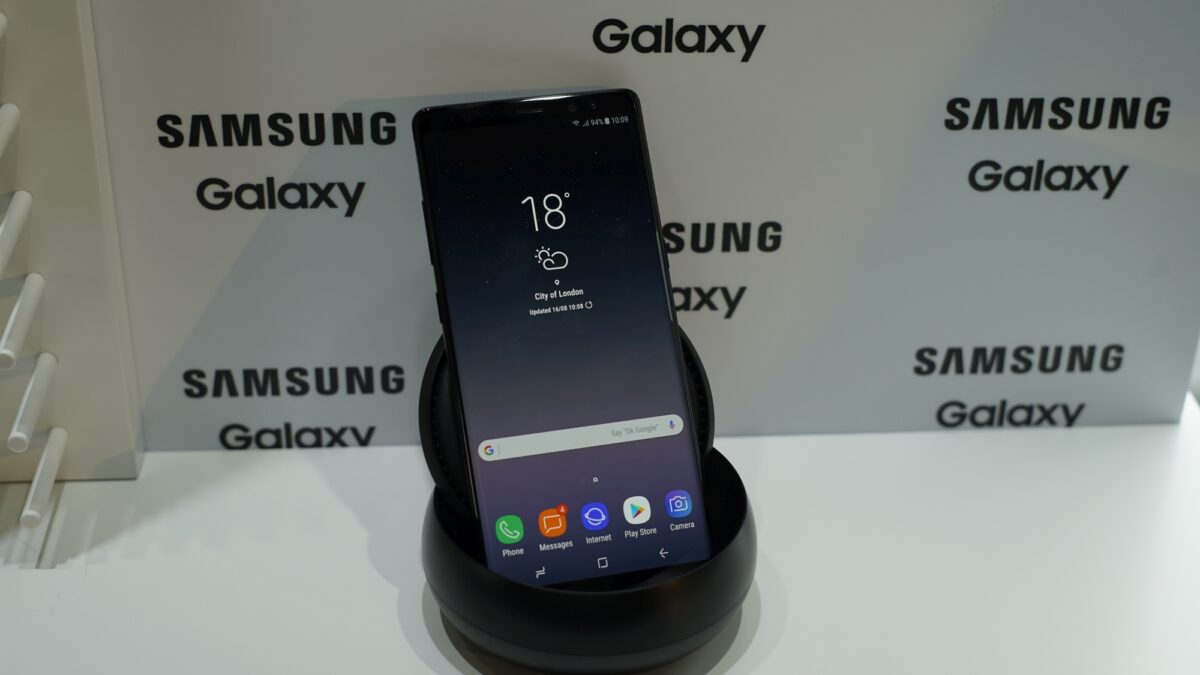 Samsung absolutely does not want a repeat of what it went through with the Galaxy Note 7. Last year’s flagship handset had to be recalled twice and discontinued due to faulty batteries. Samsung has since introduced a new 8-point battery testing standard to ensure battery safety.

The company wasn’t going to take any chances with the Galaxy Note 8. It’s imperative for the Galaxy Note lineup’s longevity for this new flagship to perform well. So not only was the Galaxy Note 8’s battery subjected to its 8-point test, Samsung also brought in an external product safety consultant for the first time to run additional tests.

“We have been closely working with Samsung to make meaningful advancements in the science of smartphone quality and safety evaluation,” said Underwriter Laboratories president Sajeev Jesudas, adding that “As a result, the Note 8 has successfully completed a rigorous series of device and battery safety compatibility test protocols.”

Samsung has also switched battery suppliers. The bulk of the battery cells are provided by Samsung SDI, the company’s own battery making division. Japan’s Murata supplies the rest. China’s ATL, which provided the Galaxy Note 7’s batteries, has not been engaged as a supplier for the Galaxy Note 8.