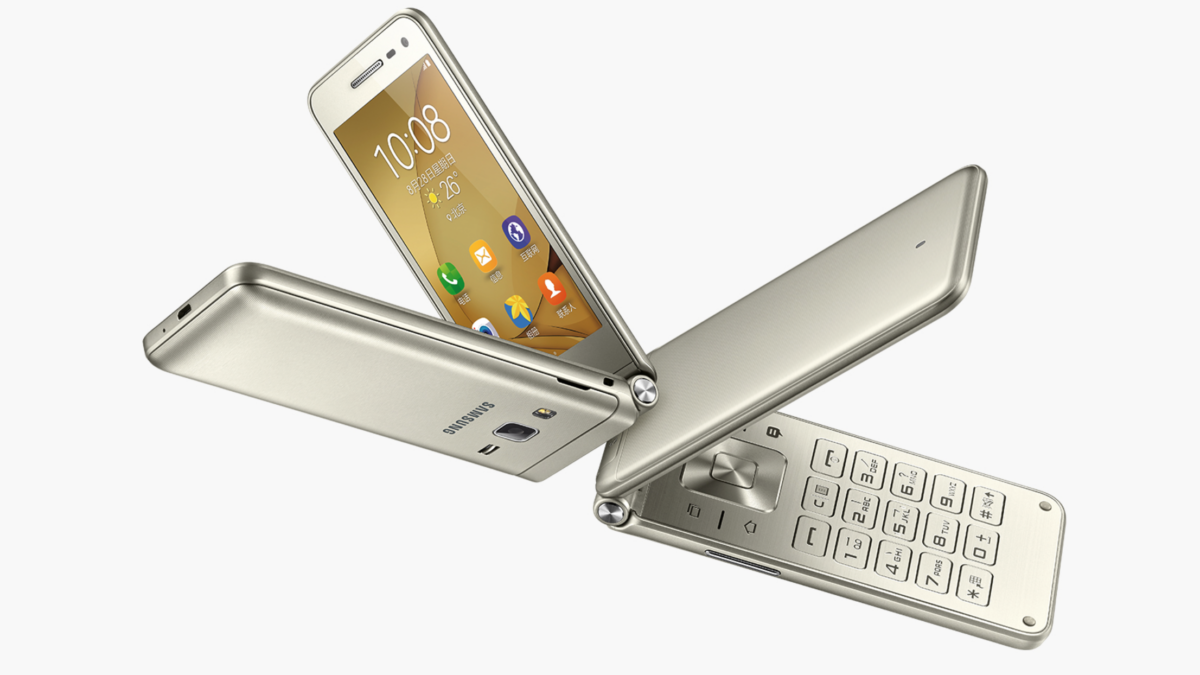 Twitter tipster @mmddj_china has revealed that Samsung’s upcoming SM-W2018 clamshell smartphone will sport a Snapdragon 835 processor and 6GB of RAM — so it’s safe to say that it isn’t going to be a slouch when it comes to performance.

What will probably let the SM-W2018 down, however, is its software. PhoneArena believes that it will ship running Android 6.0.1 Marshmallow, which is disappointing; especially when you consider the handset is rumored to retail for around $2,000.

The rest of the internals aren’t particularly impressive, either. The SM-W2018 is expected to feature a pair of 4.2-inch Full HD displays, a 12MP rear-facing camera with Optical Image Stabilisation (OIS), a 5MP selfie shooter, 64GB of storage and a 2,300mAh battery.

To be honest, unless Samsung is using some sort of battery-extending witchcraft, we’re not sure how a 2,300mAh cell is going to power two displays and a Snapdragon 835 processor for eight hours, let alone twenty-four.

Typically, Samsung reserves its clamshell smartphones for China, though if you reside elsewhere, you’ll be able to import one — but it’s looking like you’ll need to pay north of 2,000 bucks for the pleasure.