Smart assistant-powered speakers are all the rage these days. Amazon’s Echo speakers have been very successful while Microsoft has thrown its hat in the ring as well. It has teamed up with Harman Kardon, which is now owned by Samsung, on a Cortana-powered speaker called Invoke. The software giant also confirmed yesterday that it’s also working with HP on a similar device.

Samsung introduced its new virtual assistant called Bixby with the Galaxy S8. The company has made no secret of the fact that it’s eventually going to bring Bixby to a whole range of devices including smart home appliances and connected devices. It will not surprise anyone if Samsung decides to come out with a Bixby-powered smart speaker.

The company has been granted a design patent today for an “Audio Device.” It might presumably be the company’s own Amazon Echo rival. There’s not much to go on right now as details about this device are not available. Design patents don’t explain the concept beyond the graphics they’re filed with so all we can gain from the graphics right now is that this is likely going to be a standalone speaker.

If Samsung is going to launch this device at some point in the future then we can expect to hear more about it in the coming months. It’s not like all devices that get patented end up seeing the light of day. 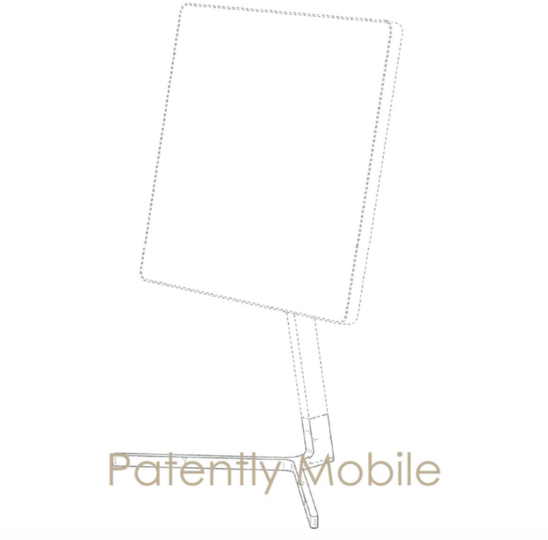