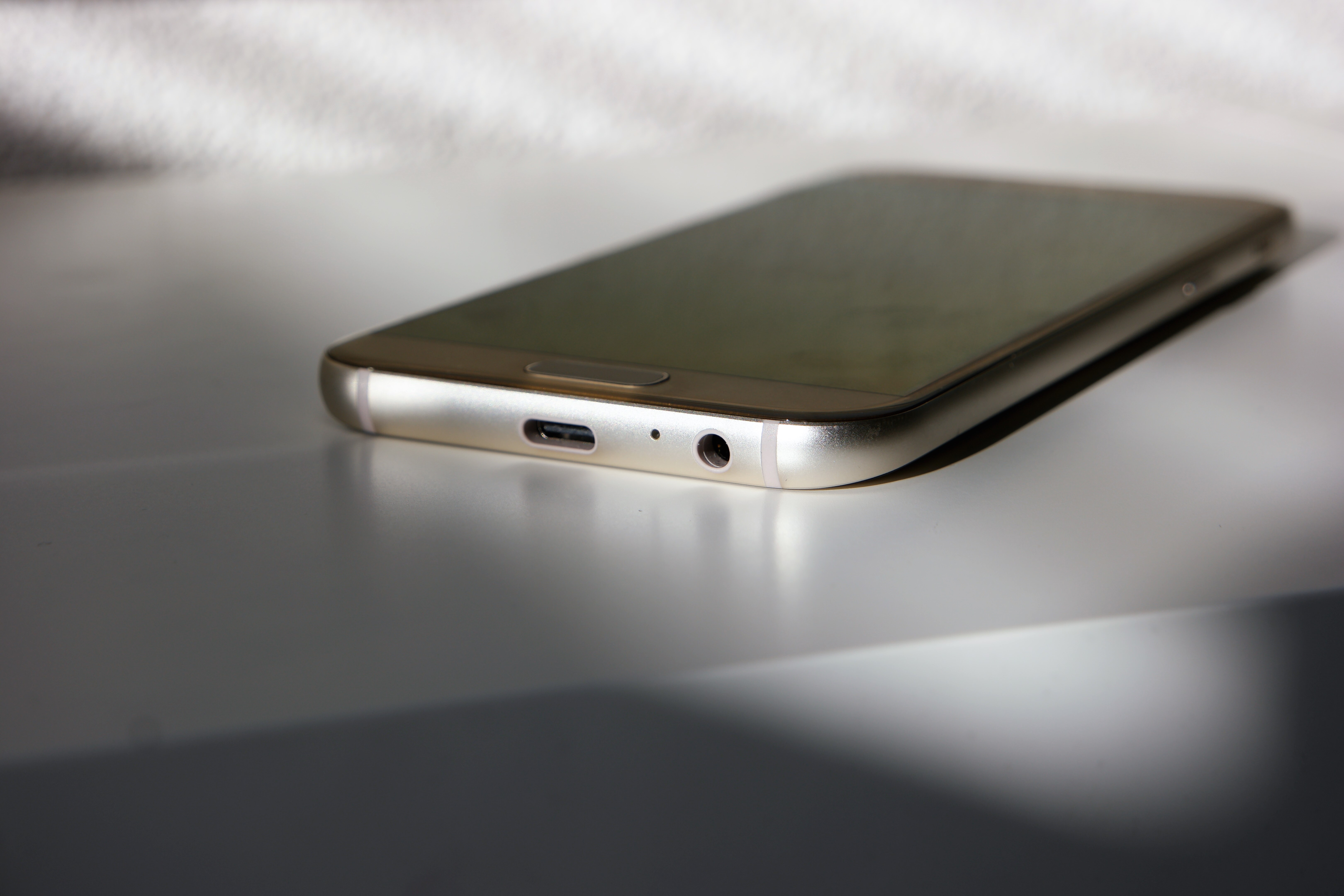 Two of Samsung’s new Galaxy A (2017) smartphones will soon be available in the Indian market. The Galaxy A5 (2017) and Galaxy A7 (2017) have been launched in the country today and will go on sale on March 15th through online and offline channels. The phones are priced at Rs. 28,990 and Rs. 33,490 respectively. The Galaxy A3 (2017), like its predecessors, won’t be made available in India, likely because consumers in the country have an affinity for smartphones with large displays.

If you have read our reviews of the Galaxy A5 (2017) and the Galaxy A7 (2017), you will know that we came away impressed with what Samsung is offering. The handsets offer IP68-certified water resistance, excellent battery life, and the latest Samsung software (despite not running on Android 7.0 Nougat), in addition to the premium design that the series is known for and Samsung’s wonderful AMOLED displays.

The intense competition in India from Chinese OEMs like Huawei and OnePlus means the new A series devices might not be the best value propositions, but Samsung’s presence in the offline market and its brand power should be able to persuade quite a few consumers to put their money on the A5 (2017) and A7 (2017). It helps that the new A5 and A7 are the only mid-range phones to be resistant to water and dust.

Update: Samsung just got in touch with us to let us know that the two devices are available for pre-booking from the company’s online store, with shipping to commence on the release date. Go here if you are interested in picking up either of the phones. 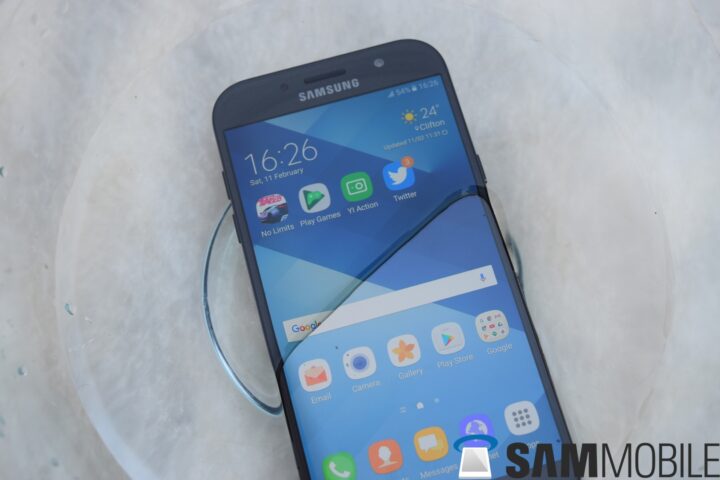