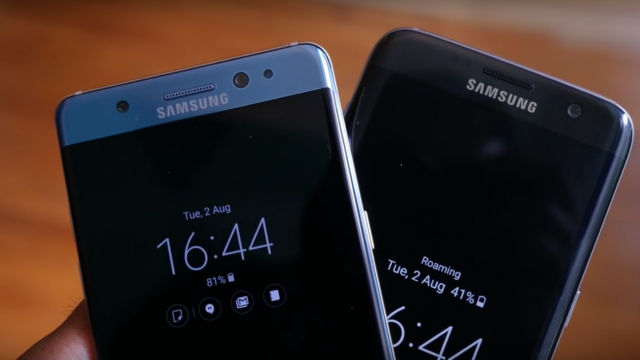 It was reported earlier today that Samsung was thinking about selling refurbished Galaxy Note 7 handsets in emerging markets, India and Vietnam were specifically mentioned in that report. While we’ve yet to hear something from HQ in South Korea, a spokesperson for Samsung India has refuted the report, confirming that refurbished Galaxy Note 7 units will not be sold in India.

“The report on Samsung planning to sell refurbished Galaxy Note 7 smartphone[s] in India is incorrect,” said a Samsung India spokesperson. That’s as curt a denial as you’re ever going to get. It’s pertinent to mention here that this isn’t the first time the theory of Samsung selling refurbished Galaxy Note 7 handsets has been floated. We’ve heard this in the past as well as just because it has resurfaced doesn’t mean it’s going to happen.

It was already mentioned in the report that Samsung won’t sell these refurbished units in North America or Europe so that leaves it with only a handful of regions where it can go through with this. It doesn’t seem likely to me but if it were to happen, we’d love it if you vote in our poll about buying a refurbished Galaxy Note 7.