Samsung has long been working on multiple designs for smartphones with flexible and foldable displays, and the company has filed various patents regarding such devices. However, the latest patent filed by the South Korean smartphone giant is a bit different.

Samsung and LG are both working on smartphones, tablets, and hybrid devices with foldable displays. Samsung seems to be ahead in the race as it is being expected that the company will unveil its first such device sometime in the third quarter of 2017. 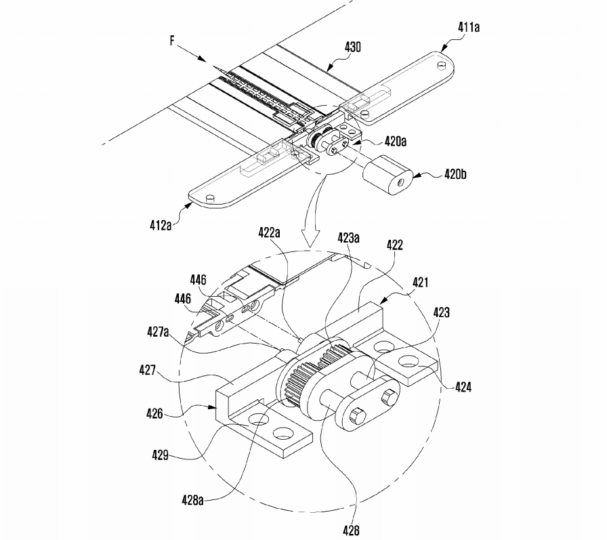 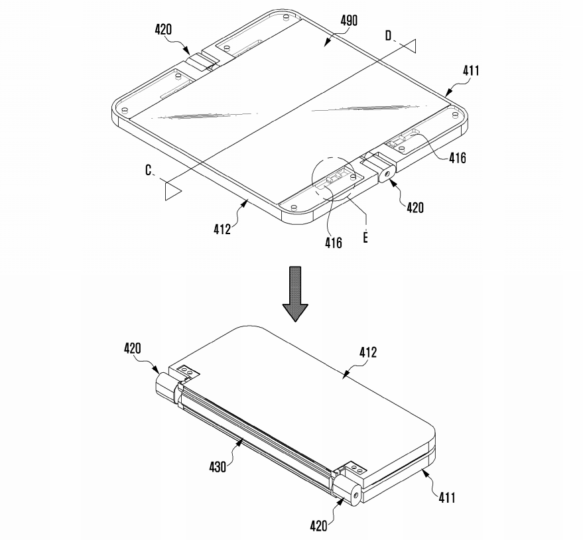 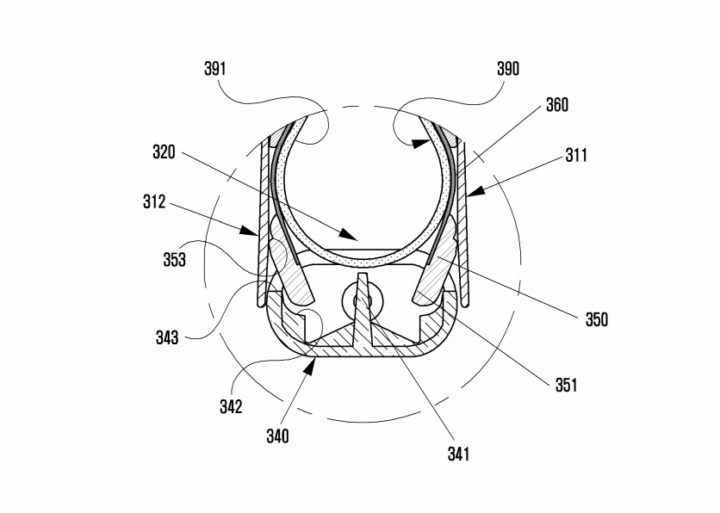