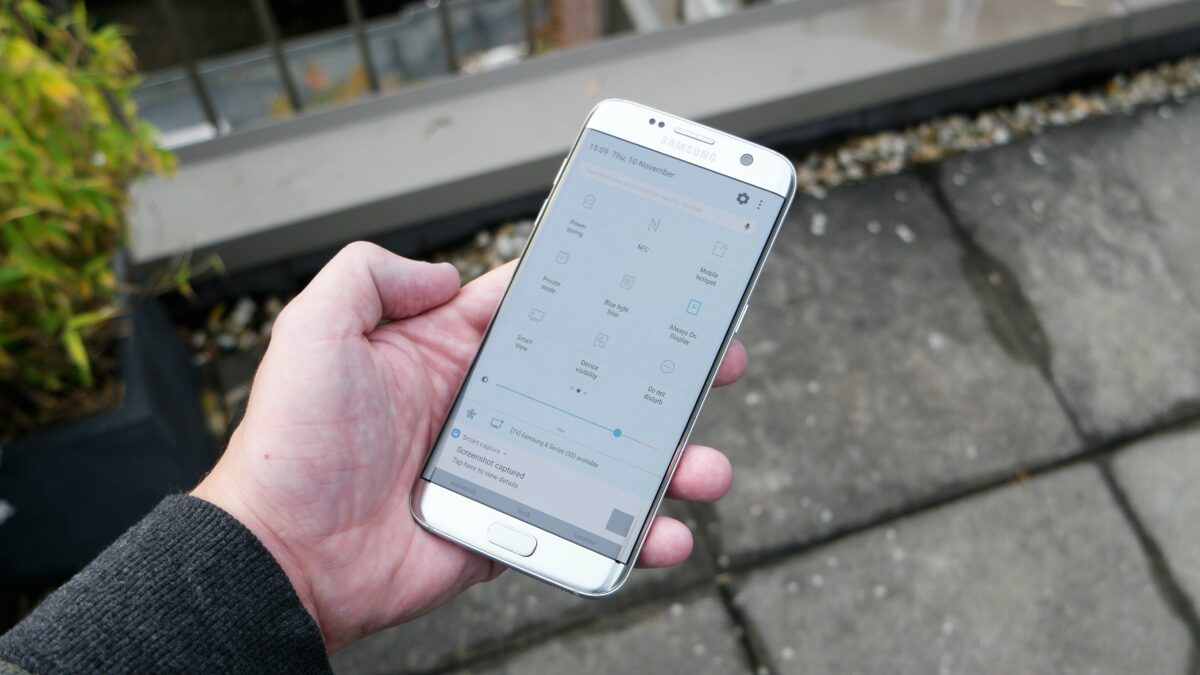 Samsung has confirmed that the Nougat beta program for the Galaxy S7 and Galaxy S7 edge is at an end, and the company has said that it will do its best to release the final update by the end of January. Samsung isn’t promising anything, but it certainly seems confident of meeting the provided time frame, as revised user manuals based on Android 7.0 are now available online for both devices.

The revised Galaxy S7 edge manual is available in English, Dutch, and German, while the S7 manual seems to have been updated only in English for the time being. The manual gives us a good look at the new user interface that will grace the two devices with the Nougat update, and our What’s New With Nougat series is what you should be reading to see the major changes that it brings to the S7 and S7 edge. 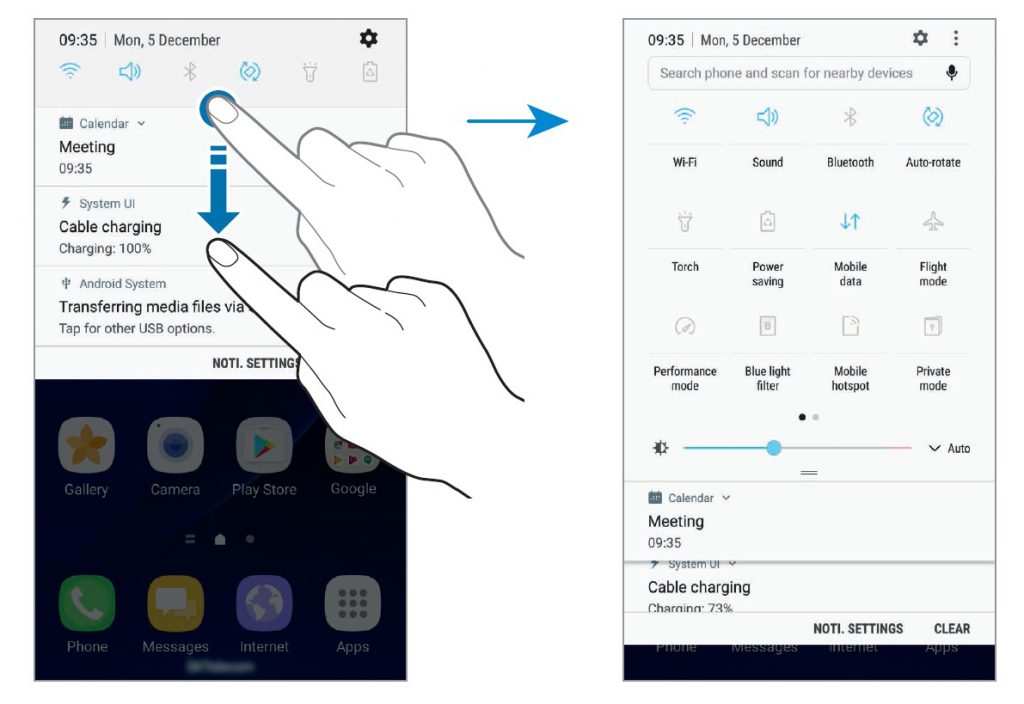 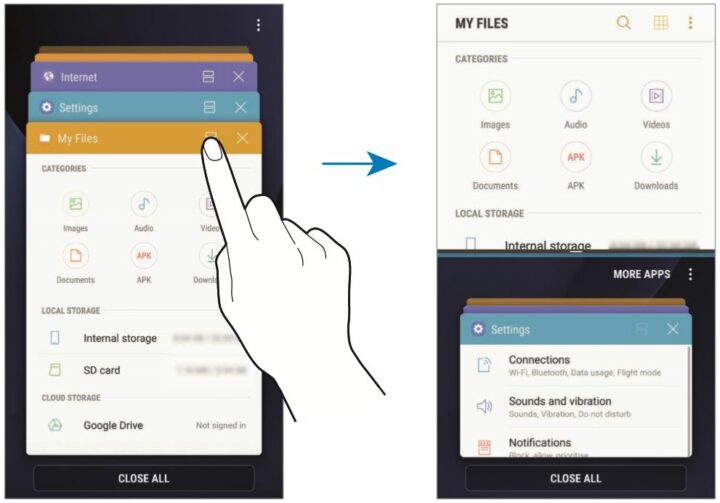