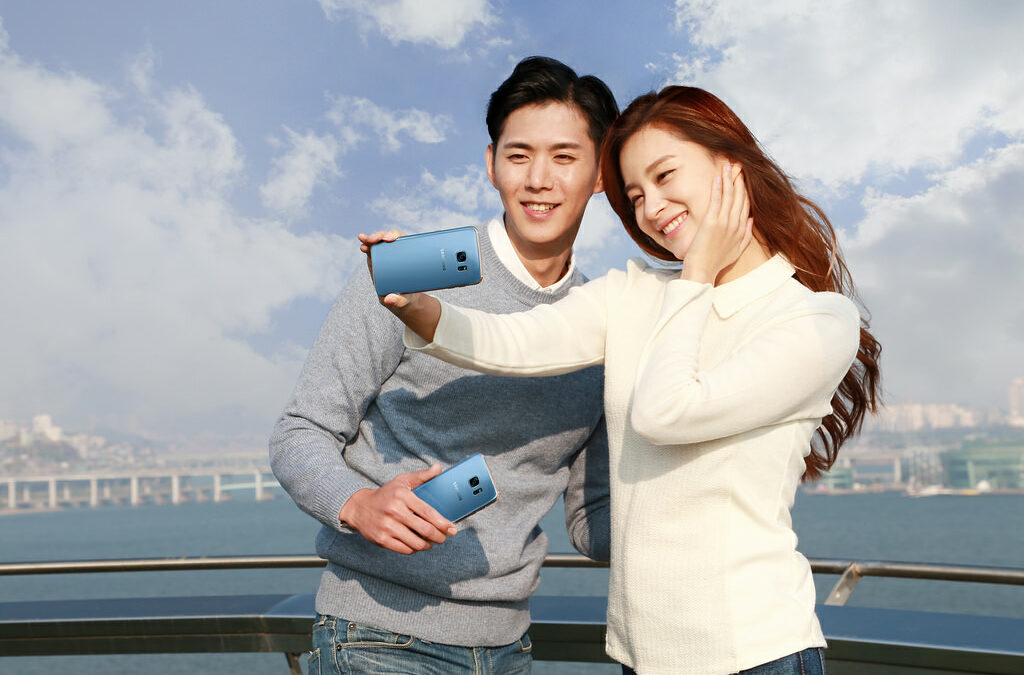 The long-awaited Blue Coral color variant of the Galaxy S7 edge is now available to purchase from Amazon in the United States. It carries a price tag of $619.99 and is currently listed as in stock. However, if you’re intending to pick one up as a Christmas present, it’s worth noting that there’s a possibility it may arrive after the big day — so that’s definitely something to bear in mind when placing an order.

As you’d expect, the Blue Coral Galaxy S7 edge packs identical specifications to all of the other variants, meaning it continues to sport a 5.5-inch Super AMOLED display, an Exynos 8890 octa-core CPU, 4GB of RAM, a 12MP rear-facing camera, a 5MP selfie shooter and a 3,600mAh battery. It also ships running Android 6.0.1 Marshmallow, but is scheduled to receive the Android 7.0 Nougat update.

The only difference is that this particular unit is the International model, which means that it may not work with some carriers in the United States. That said, it’s probably wise to only purchase this device if you’re locked into a contract with a GSM carrier, like T-Mobile. It’ll also work with the majority of operators in Europe as they tend to favor GSM over CDMA.