Samsung Pay launch gets delayed to 2017 in the UK 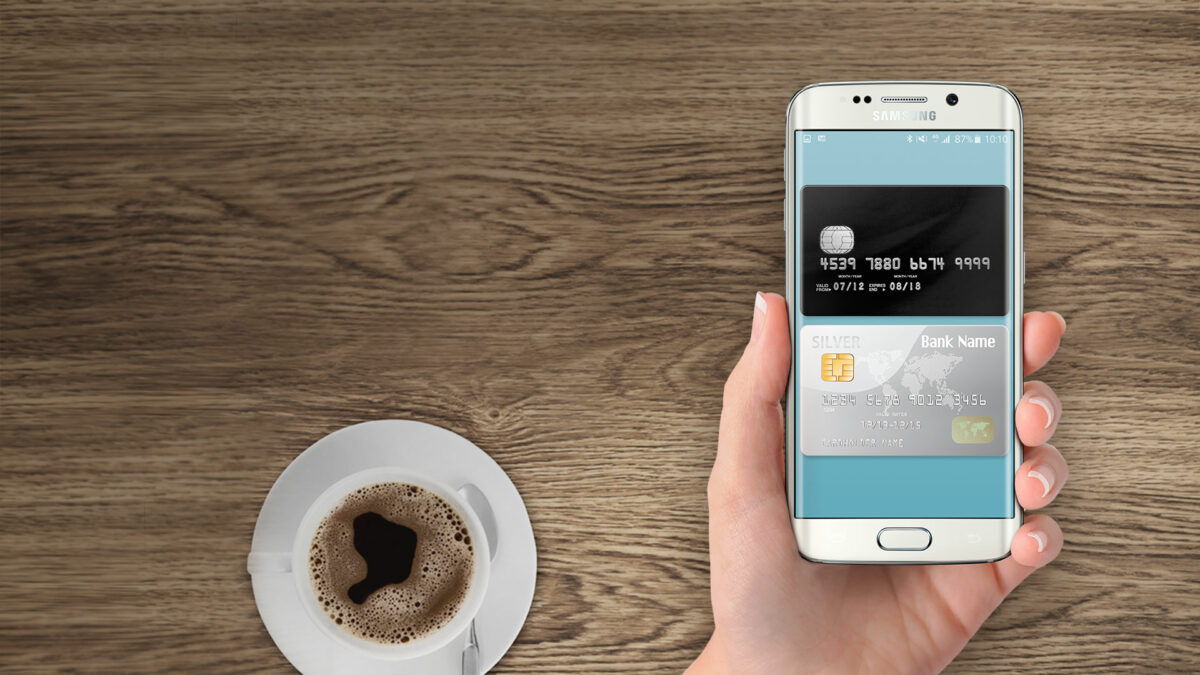 Samsung launched its mobile payment service, Samsung Pay, in South Korea and the US last year. Later the company began the service in Australia, Brazil, Canada, Russia, Singapore, Spain, and a few other countries. The company promised earlier this year that it would bring Samsung Pay to the UK by the end of 2016. However, it is now being reported that the launch of Samsung Pay in the UK is delayed to 2017.

According to a report from The Telegraph, Samsung recently confirmed that it is pushing the launch of Samsung Pay in the UK to 2017. The company has provided no specific time frame. The main reason behind this delay is cited to be the negotiation with banks as it is taking longer than what Samsung expected earlier. The company’s mobile payment service will compete with Apple Pay and Android Pay in the UK when it launches next year.