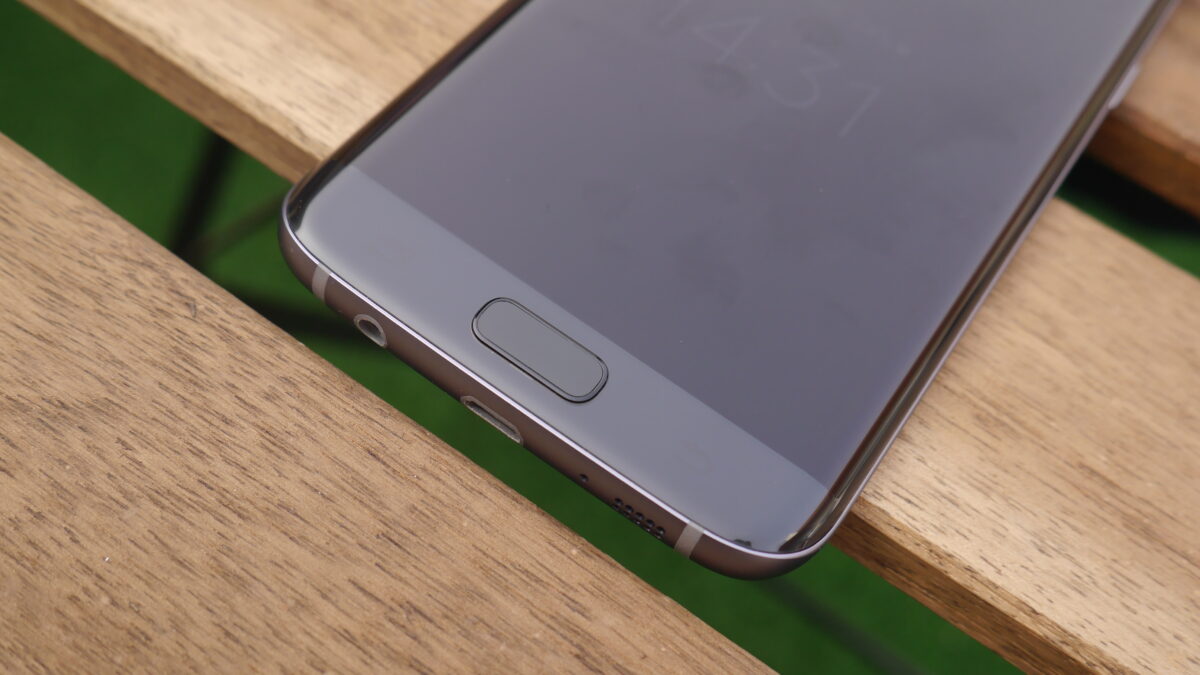 Samsung has today started rolling out this month’s security patch to the International variant of both the Galaxy S7 and Galaxy S7 edge in Europe. The upgrade — firmware version XXS1BPJ1 — is currently reaching handsets in Germany and the Netherlands, but is expected to land in other countries in the continent over the course of the week.

With regards to changes, the firmware transports patches for a total of 68 Common Vulnerabilities and Exposures (CVE) in both the Android OS and the company’s flagship smartphones. Unfortunately, the majority of the fixes are listed as “privately disclosed” to prevent hackers from attempting to expose them before the update starts making the rounds to all compatible devices.

As you’d expect, the over-the-air (OTA) upgrade is being pushed out in stages. However, if you’d like to see if it’s ready for your unit, you can do so by heading into Settings » About Device » Software Update » Update Now. Alternatively, you can always wait until you receive a notification prompting you to upgrade. It’s worth noting, though, that you’ll need to have at least 50% of battery to receive the alert. 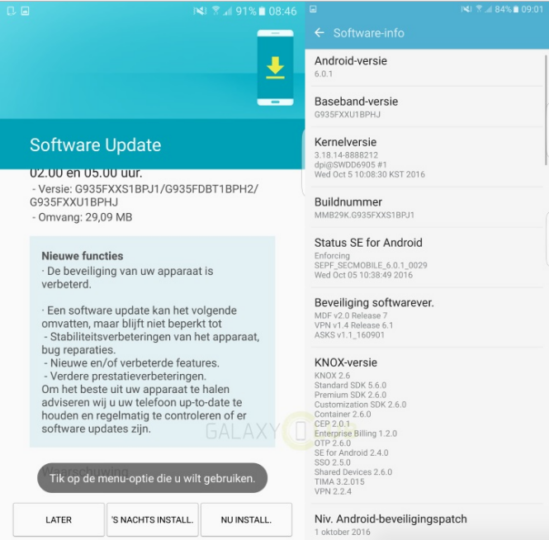