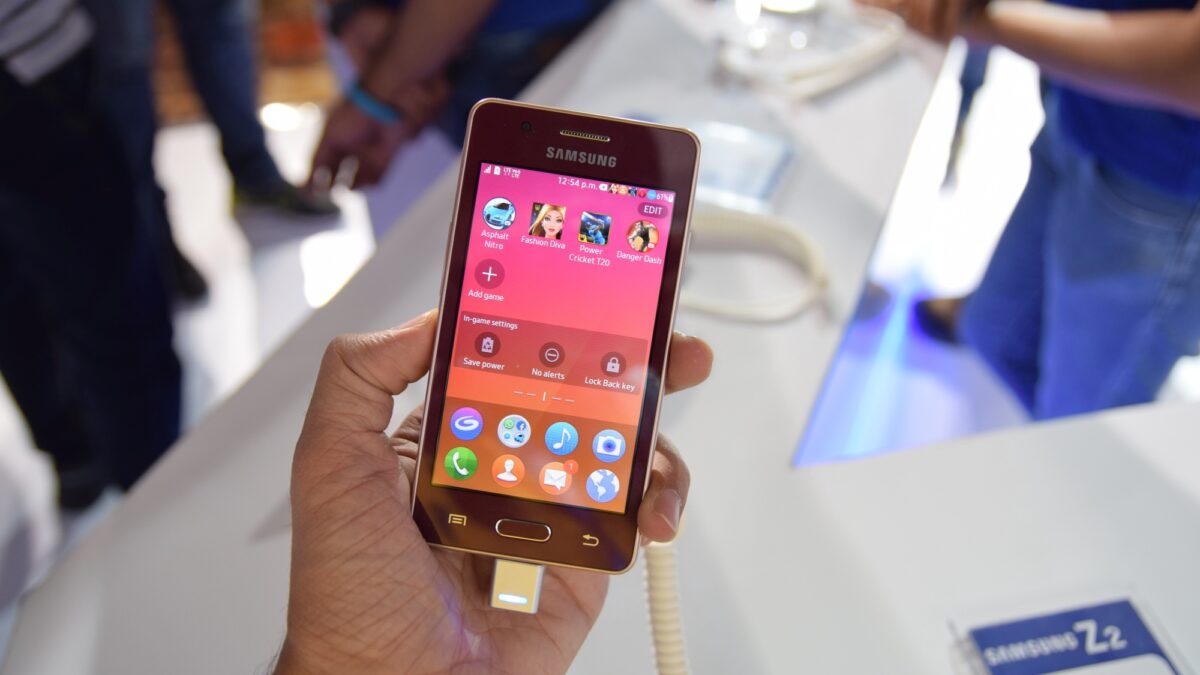 Samsung has finally made the Z2, the third commercial Tizen handset, official, at an event in New Delhi, India today. Like the Z1 and Z3, the Z2 is a low-end device that is targeted at those looking for a smartphone on a budget and those shifting from a feature phone to a smartphone for the first time. Its specs are better than the Z1’s but not the Z3, and the Z2 is the first Tizen phone to support 4G LTE connectivity.

The Z2 is one of the thickest smartphones Samsung has launched in recent times, with a 3.97-inch display up front and a quad-core Spreadtrum processor under the hood. There’s also 1GB of RAM, 8GB of expandable internal storage, a 5-megapixel rear camera, a VGA front camera, and a 1,500 mAh battery. The Z2 runs Tizen 2.4 out of the box; the most notable new feature for Indian users is the My Money Transfer app, which makes transferring money between different bank accounts a quick affair. Users can switch between apps with a simple swipe up from the bottom of the screen, and the phone comes with features like S Bike Mode and support for 12 regional languages.

The Samsung Z2 is priced at Rs. 4,590 (around $68) and will be available in gold, black and red wine colors starting August 29th. Indian retailer PayTM will sell it online, and offline it will be sold by most retailers. We’ll be going hands-on with the phone in a while, so keep an eye out to see Samsung’s latest Tizen device in action. 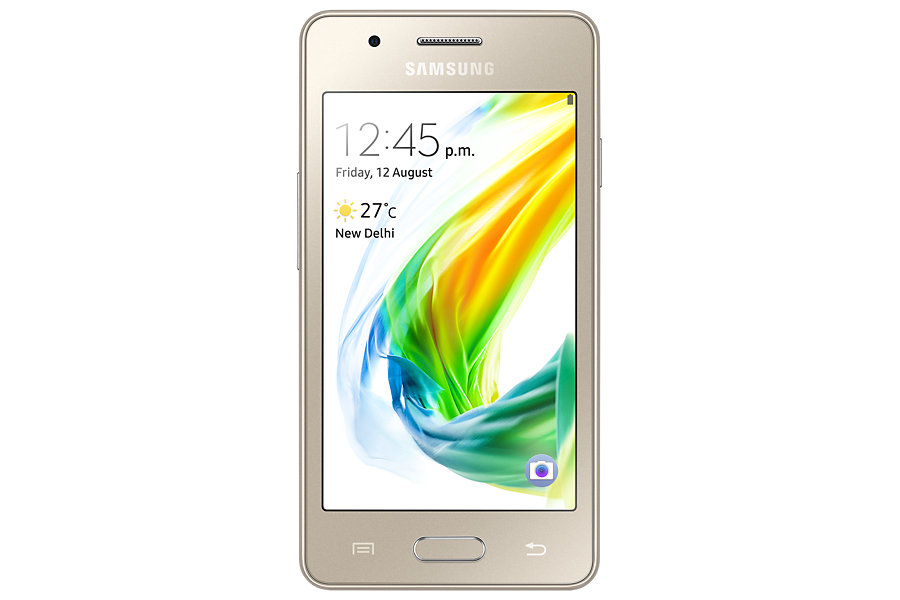 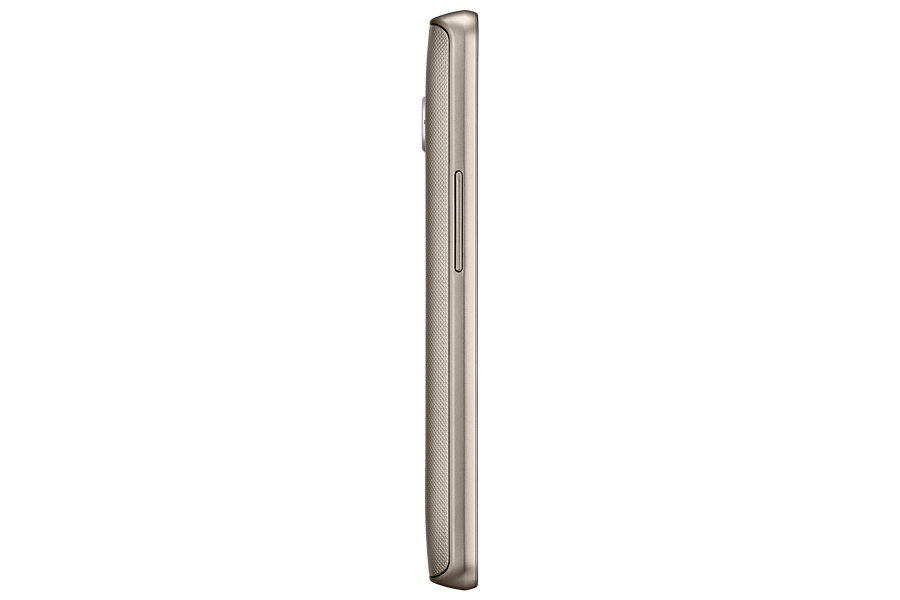 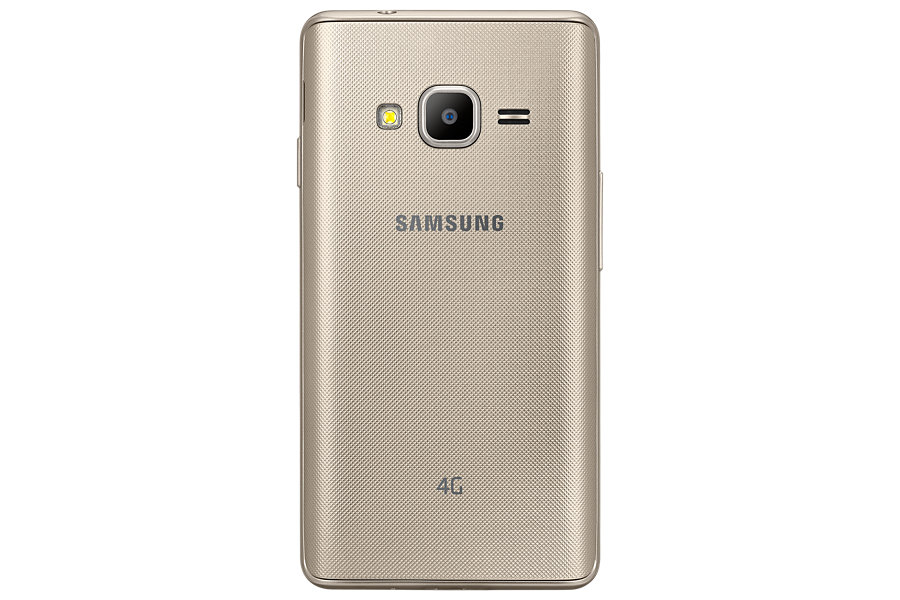 Samsung is rolling out a new Tizen update to the Z2, bringing the Wi-Fi calling feature along with it. The h …

Samsung Z2 is now available via Flipkart and Snapdeal in India

Trying to get their new Samsung Z2 into as many pockets in India as possible, Samsung has teamed up with popul …