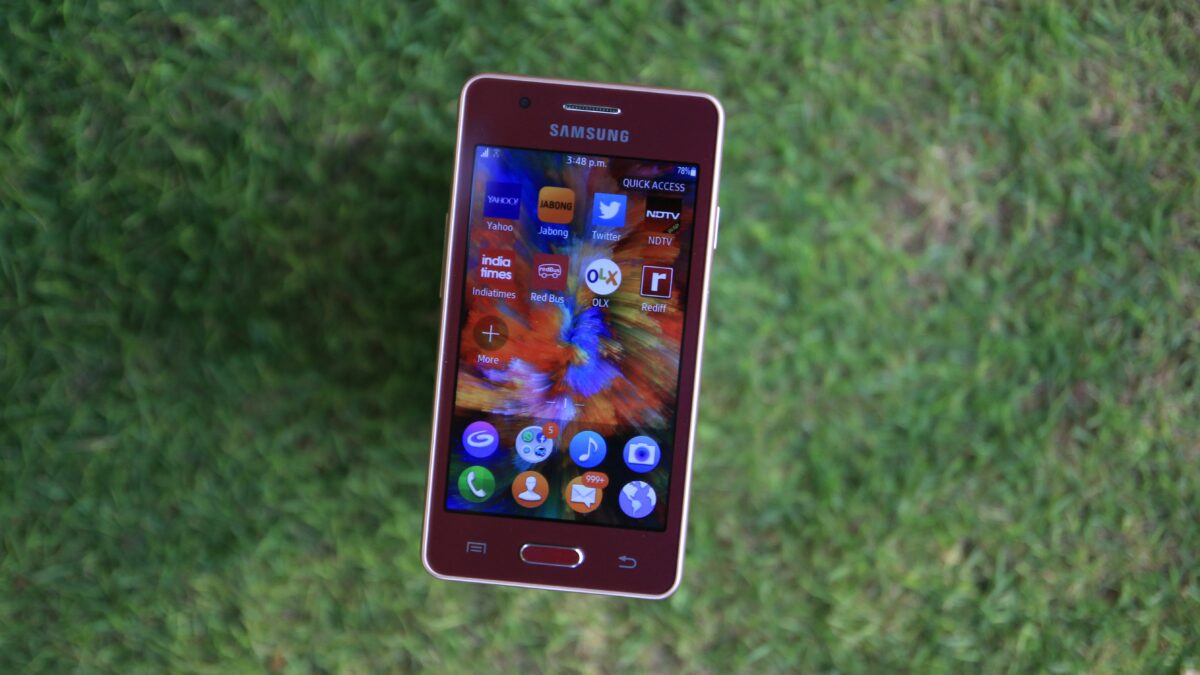 Samsung is rolling out a new Tizen update to the Z2, bringing the Wi-Fi calling feature along with it. The handset caters to the budget market segment, so it’s good to see that the company is not taking the device lightly. Tizen is still a relatively unpopular concept with Android dominating the budget market space.

As for this particular update, the Z2 doesn’t see any other major features barring Wi-Fi calling. If you haven’t seen the update as of yet, be sure to pull it manually by heading over to Settings » About Device and hitting the Check for updates button.

The update was spotted in India with the Wi-Fi calling specific to the Reliance Jio network (India’s only network that works purely on LTE), but the rest of the markets should see the update reaching the Z2 very soon. The handset made its way to India just a few months ago, with Kenya getting the device shortly before that.

Make sure you share your feedback if you have already received the update on your Z2. If you’re still on the fence about the Z2 or would like to know more about the device, be sure to check out our review. 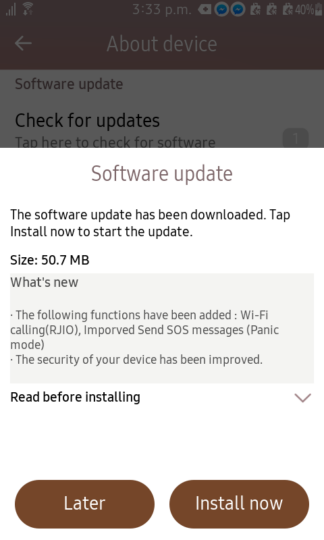