Exclusive: Samsung Z2 specifications confirmed, will be available in these countries 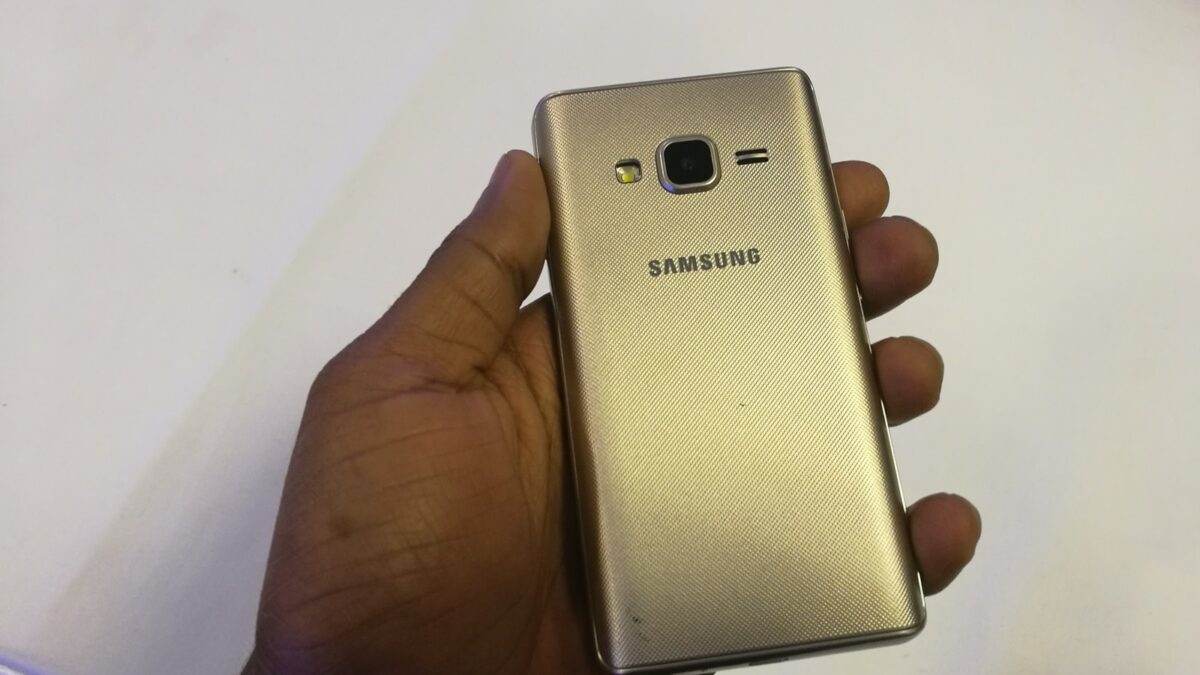 Samsung is planning on launching its third Tizen-powered smartphone in the very near future. There have been a lot of rumors and reports about this handset but now we can exclusively confirm the full specifications of the Samsung Z2. It’s still a low-end handset that has specs comparable to its predecessor so don’t keep your fingers crossed for a Tizen powerhouse.

The Samsung Z2 features a 3.97-inch 800×480 pixel resolution LCD display, it’s powered by a 1.5GHz processor coupled with 1GB RAM and 8GB storage. It also features a 5-megapixel rear and VGA front camera as well as a 1,500mAh battery. This Tizen V2.4-powered handset has support for LTE, features, GPS, Glonass, Bluetooth 4.0, USB 2.0 and Wi-Fi 802.11 b/g/n. Accessories in the box inlcude a 5V 0.7A charger and headset. The company is going to release the Samsung Z2 in Saudi Arabia, Bangladesh, Nigeria, India, Nepal, Sri Lanka, Turkey, South Africa, Indonesia and the United Arab Emirates. It’s expected to be launched on August 11th with a price tag of Rs. 4,499 or roughly $70.