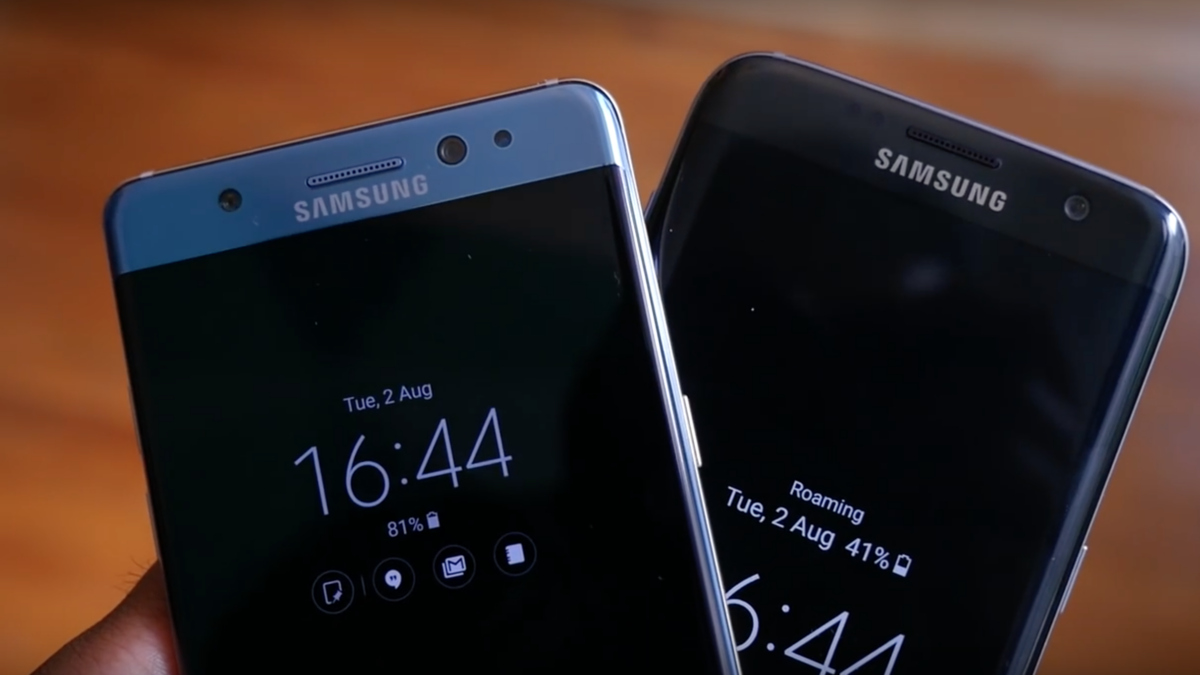 The Galaxy Note 7 comes with Always On Display v1.7.12 pre-installed, and it supports third-party app notifications. Earlier, notifications from only stock apps like S Planner and Messages were allowed on Always On Display, and many consumers requested Samsung to allow third-party apps. It’s great to see that Samsung is listening to at least some requests from its customers. 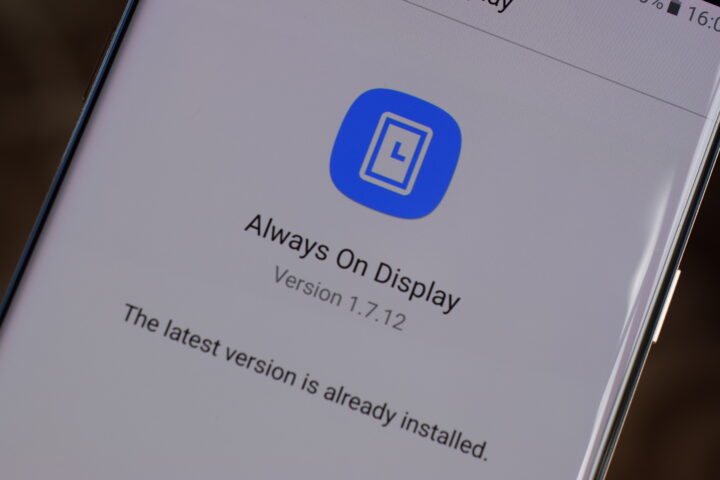