The Galaxy S7 only costs Samsung $255 to manufacture 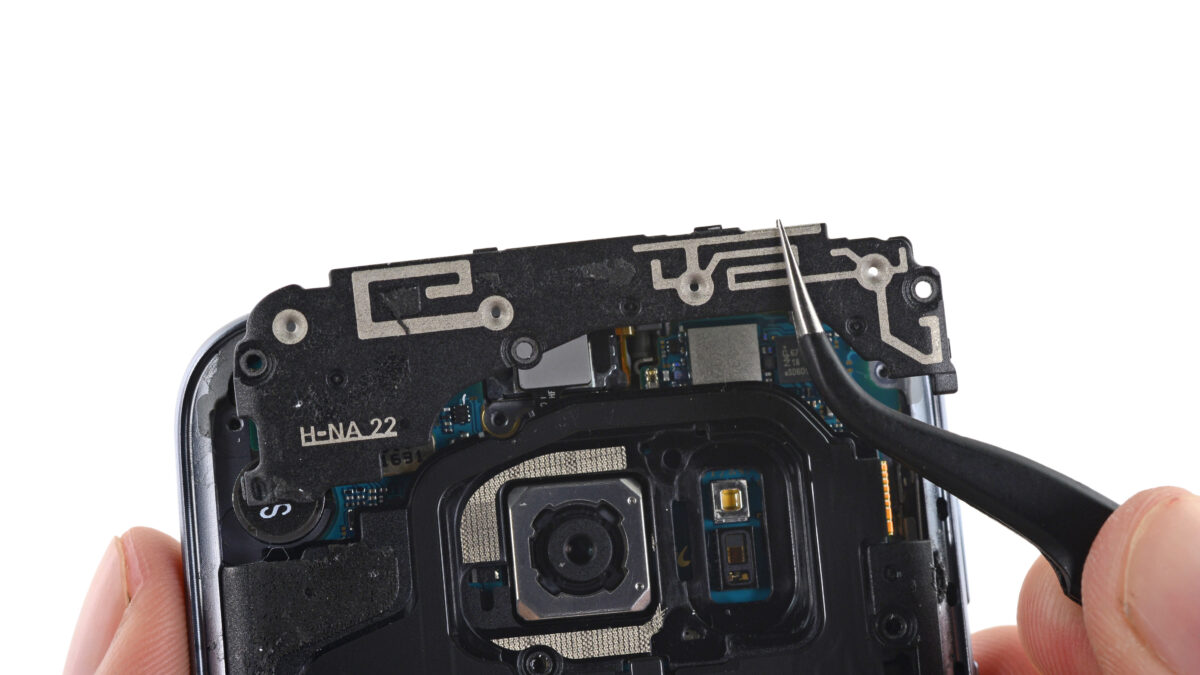 A new report published by American industry research firm IHS claims that Samsung’s flagship smartphone of 2016, the Galaxy S7, costs the company at least $255 to manufacture. It then hits the shelves in the United States with an unsubsidized price tag of $670 attached, which means that for every Galaxy S7 sold, the South Korean giant makes an eye-watering $415 profit.

IHS believes that the most expensive component the flagship has on board is Qualcomm’s Snapdragon 820 CPU, which costs Samsung approximately $62 per unit, followed by the 12-megapixel camera module at $13.80, after which comes the $5 assembly charge. The other $174.30 is eaten up by additional hardware, including the aluminum frame, glass backplate, Super AMOLED display and integrated SSD.