I think I want the IR blaster back on Samsung devices 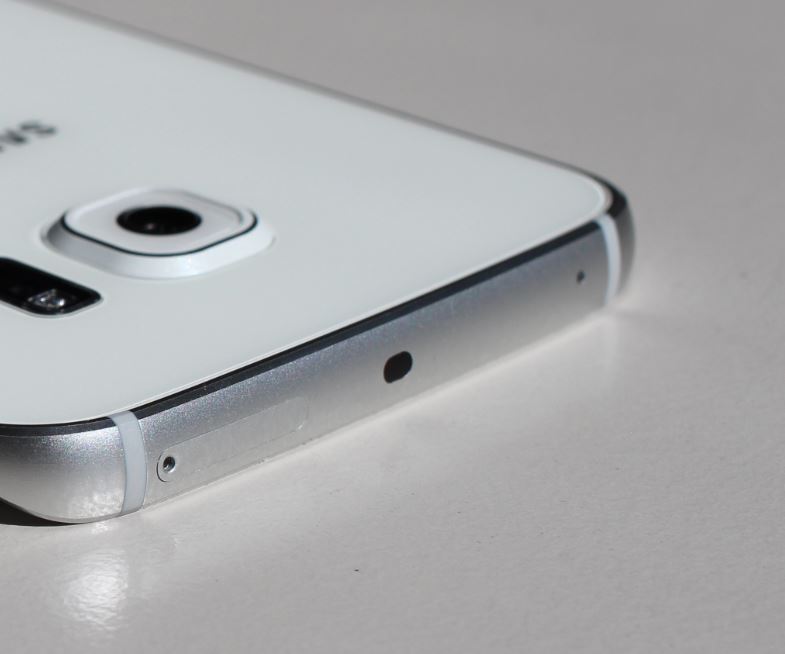 If you have never used an IR blaster on a smartphone, you might often be shocked and wonder why so many folks love the feature and don’t want a device without one. Samsung flagships started offering an IR blaster a couple of years ago, but the company dropped it with the Galaxy Note 5 and Galaxy S6 edge+ last year and it is also missing on the Galaxy S7 and Galaxy S7 edge.

Our recent poll asking our readers what they think shouldn’t be missing from the S7 lineup saw the IR blaster coming out on top. I was never a fan of using IR blasters on phones or using phones as remote controllers as a substitute for traditional remotes, as you always need to be looking at the phone’s display in order to control another device. With a traditional remote you simply get used to pressing all the right buttons without ever looking at the remote, and it’s a major reason why I never had any love for these so-called IR blasters.

Well, until this weekend when I had to turn to my girlfriend’s LG G4 to be able to operate my newly installed air conditioner.

We shifted to a new house last year, and with summer fast approaching here in India (the afternoons are already reaching 41C), I decided to get my old air conditioner (it’s a Samsung) installed. It turns out we had misplaced the conditioner’s remote in all the havoc that is caused when you shift homes. I ordered a new remote, but the installation guys needed a remote to test the air conditioner to make sure it ran fine. That presented a problem, but it soon clicked that the LG G4 and its IR blaster could come to the rescue.

A search for an IR app on the Play Store and a few seconds of downloading later, the problem was solved. There are quite a few apps on the Play Store that will let you control a slew of remote-controlled appliances, and it made me realize how the IR blaster can be a lifesaver when you misplace a remote. For someone who sticks to regular remotes to control appliances, it was a great example of why there is a consistent outcry against the absence of an IR blaster on Samsung’s flagships.

That the IR blaster won our poll was surprisingly shocking for me back then as I couldn’t wrap my head around why it could be such an important part of a smartphone, but I guess I got my answer when the same feature came to my rescue in this near sweltering heat. My use case might not be one that will present itself too often, but I sure wouldn’t mind having an IR blaster on my Samsung phones just in case.

Hey Samsung, how about bringing it back?