Oculus has announced that it is bringing social networking features to Samsung’s virtual reality headset, the Gear VR. Starting tomorrow, Gear VR owners will be able to create profiles and connect with friends using their real or usernames. Considering that Oculus is owned by Facebook, this move wasn’t unexpected.

With ‘Oculus Social‘, Gear VR users will be able to like and share 360-degree videos on Facebook. Developers can also use an upcoming API from Oculus that will allow them to create social links. Users can play virtual reality games with their friends. Herobound: Gladiators is a multiplayer arena-style combat game, while Trivia is a four-player knowledge game. More such games with social roots are expected to hit the Oculus Store soon.

Users can connect their Oculus accounts with their Facebook profiles, but the company has mentioned on its blog that the feature is completely optional. Users can now leave reviews on Oculus store under their account names. 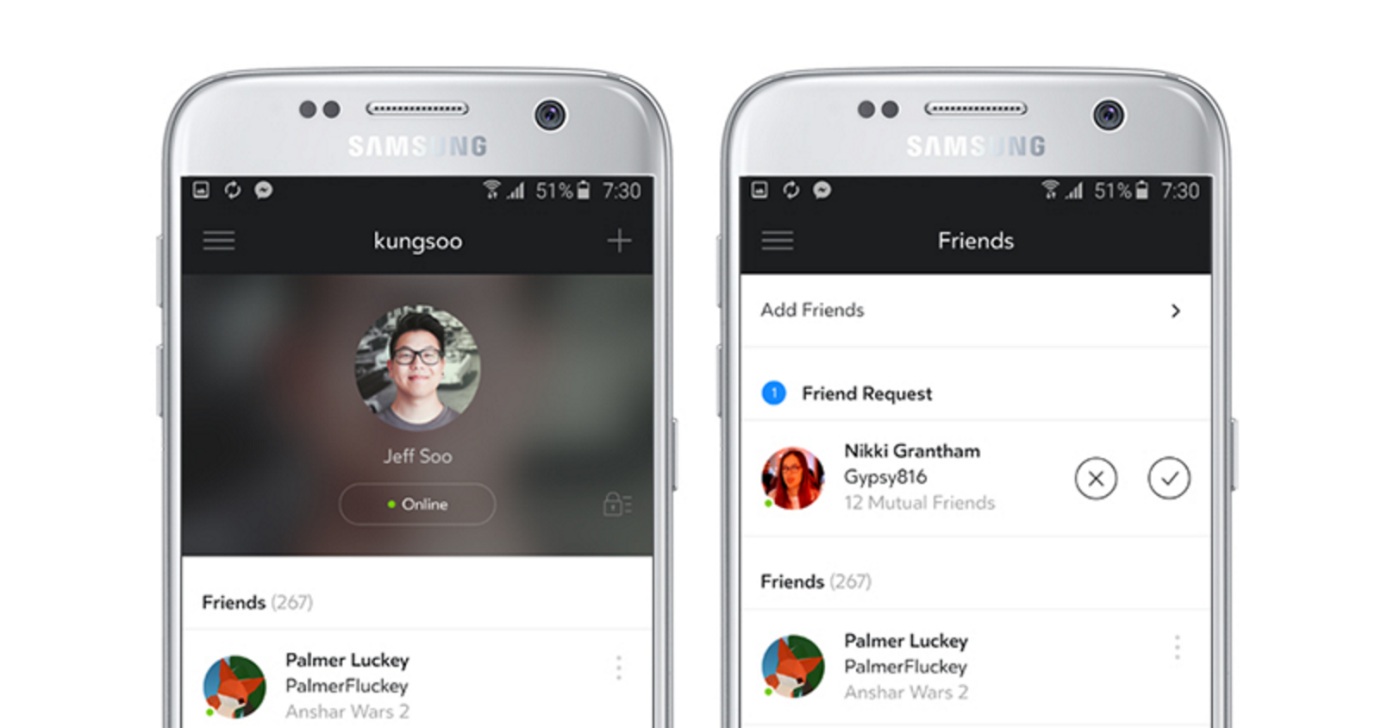 More news »
Samsung and Facebook ramp up efforts to digitalize India’s economy By Dominik B.|2 months ago
Now that Gear VR is no longer available, Samsung XR service is being killed By Asif S.|2 months ago
Oculus is killing its Samsung Gear VR apps and we’re not surprised  By Adnan F.|4 months ago
Samsung Medical Center becomes a 5G smart hospital powered by AI, VR By Mihai M.|6 months ago
SamMobile Shop
Opinions More »
Galaxy A51 5G is Samsung’s best gaming mid-ranger but there’s one issue
1 day ago