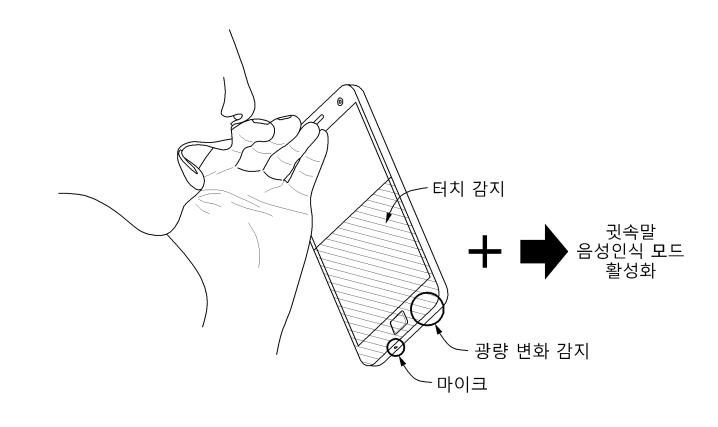 A recently published patent application reveals how Samsung could implement whispered voice recognition in its smartphones.

Courtesy of South Korea’s intellectual property office comes a patent application that shows how Samsung envisions users whispering to their smartphones. Obviously, talking to a phone has become profoundly mainstream since Google Now, Siri and Cortana. Samsung’s own S Voice has yet to catch the imagination of the masses, so it should be no surprise the search is on for a feature that sets it apart from the competition. The ability to recognize whispered speech could be just that, especially as it could also bring improvements in regular voice recognition.

Still, this application does not show the technology for recognition of the content of whispered speech. Rather, it details how a Samsung phone would recognize the type of speech, in order to activate the right recognition mode. And so we see how Samsung details differences in volume and sonic content, but also the act of using the classic whispering hand gesture on or near the phone. 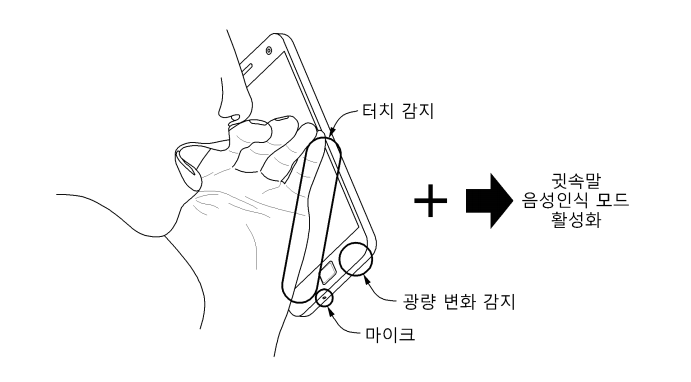 Of course, the ability to recognize the actual content of such speech would be required for the phone to understand it. Whether Samsung has the tech to do that remains unclear. It would be quite the feat if they did, and it’s no secret Samsung has been working together tightly with Nuance recently. Still, this patent does not reveal any details regarding this matter.

As always with these kinds of patents, there is no way to predict when, or even if, they find their way to a consumer product. We do not expect to see whispered speech recognition in a Galaxy any time soon. Still, it’s always interesting to catch a glimpse of what is cooking in Samsung’s R&D labs.