While smartwatches have been around for some time, they mainly function as a convenient notifications platform the use of which is not directly evident to a large group of consumers. Naturally, therefore, manufacturers are looking to extend the functionality of their watches, be they Tizen, Android, Apple or otherwise. A couple of recently published patent filings reveal some of the directions Samsung is considering for its own Gear watches.

First up, is a patent detailing the role of the smartwatch in the virtual universe of Samsung’s Gear VR head set. Where Oculus has its own Rift controllers that enable the user to include hand movement in the virtual world, Samsung is looking to integrate its own existing technology. In other words: the day might come that you can control your Gear VR exploits with the Gear watch on your wrist. And in case you also wear a Gear Fit-like band on your other wrist, even more possibilities will enrich your VR experience.

However, the virtual world isn’t the only place Samsung can imagine begin operated by a Gear watch wearing, gesturing user. Practically every home appliance Samsung makes could, according to another patent, be operated by waving your wrist around. The Gear watch thus becomes the proverbial magic wand that controls your entire Smart Home without needing to cram complex interfaces on its small display.

In the patent itself we see people waving their wrists at air conditioners, washing machines and, of course, a television. Those of you familiar with Samsung’s top of the line Smart TVs know that the company has been dabbling with television gesture control for a few years. However, use of a Gear smartwatch could bring gestures to much more affordable TV sets while also eliminating the need for a camera that watches you watching television.

Now, obviously, these are just some of the ideas Samsung has about possible applications for its smartwatches. Though waving your watch at the washing machine will seem a little wonky to some, these patents clearly show Samsung is rapidly developing ideas about what its technology might do for you one, two or more years down the line, while at the same time tying together many of its different products into one big Internet of Things. With a Gear watch at its heart, possibly. 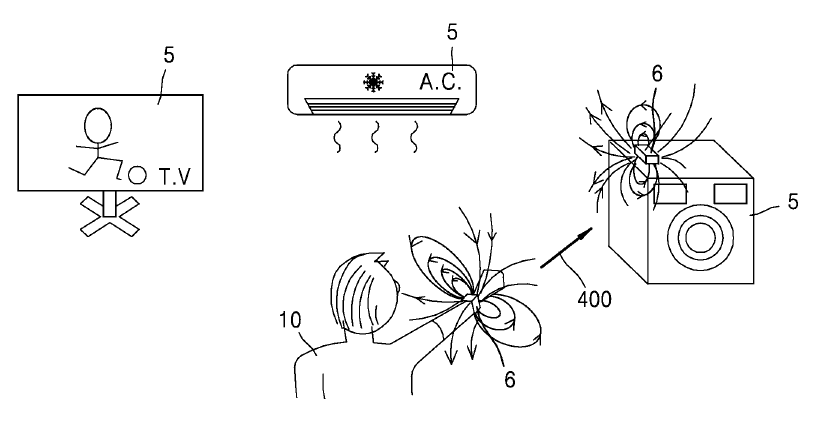 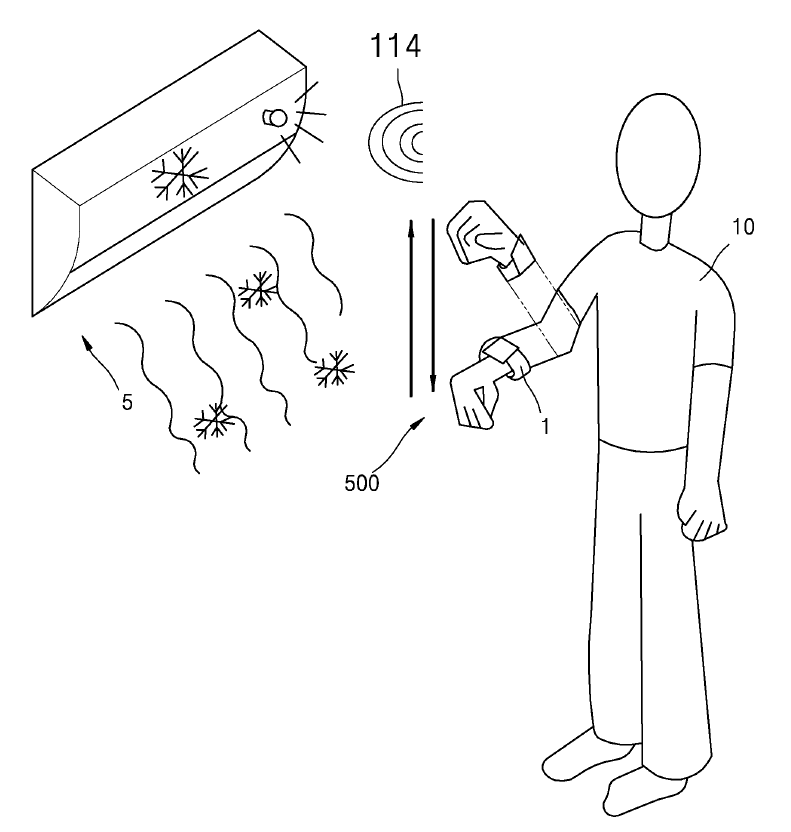 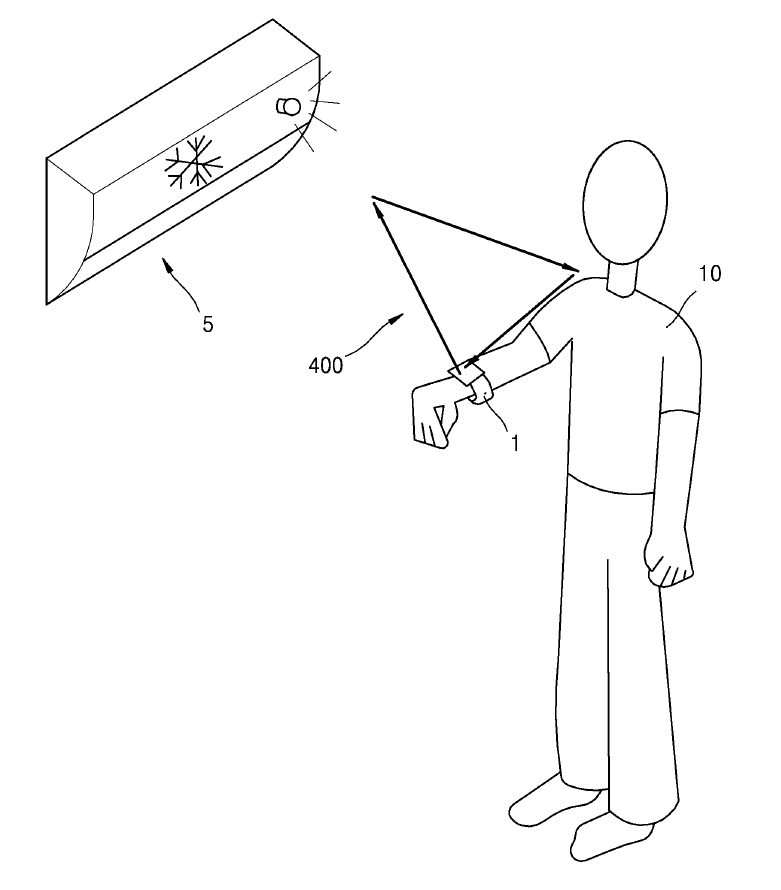 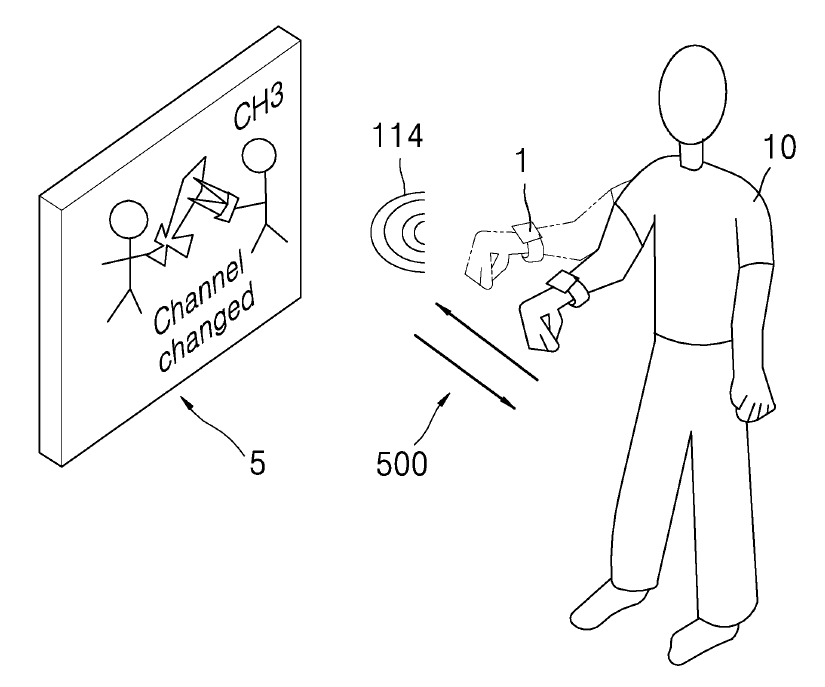 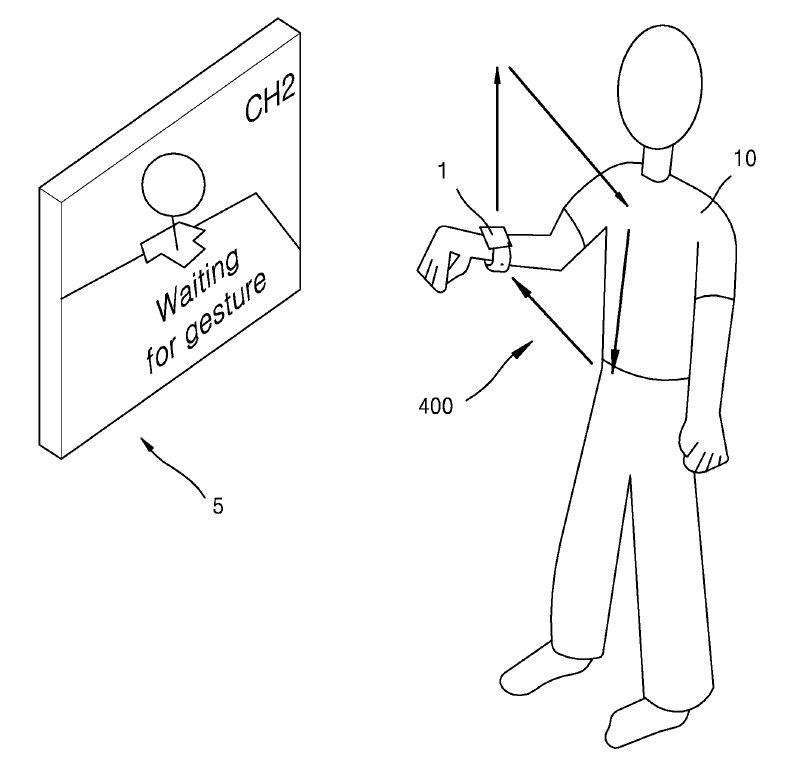 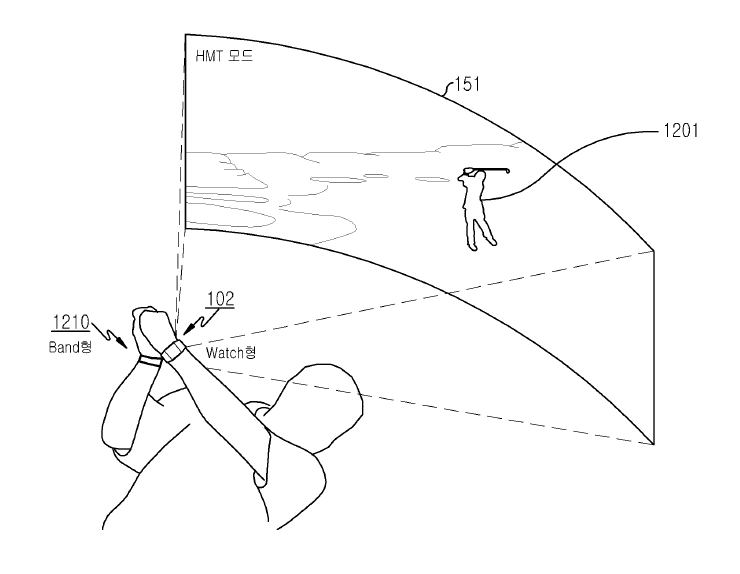 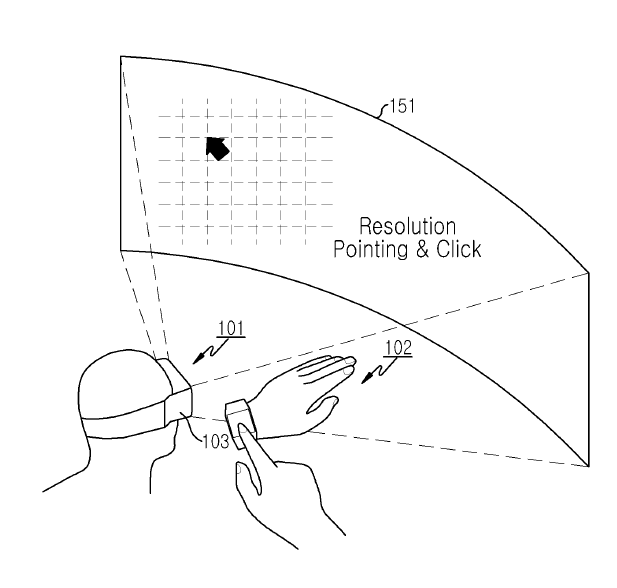 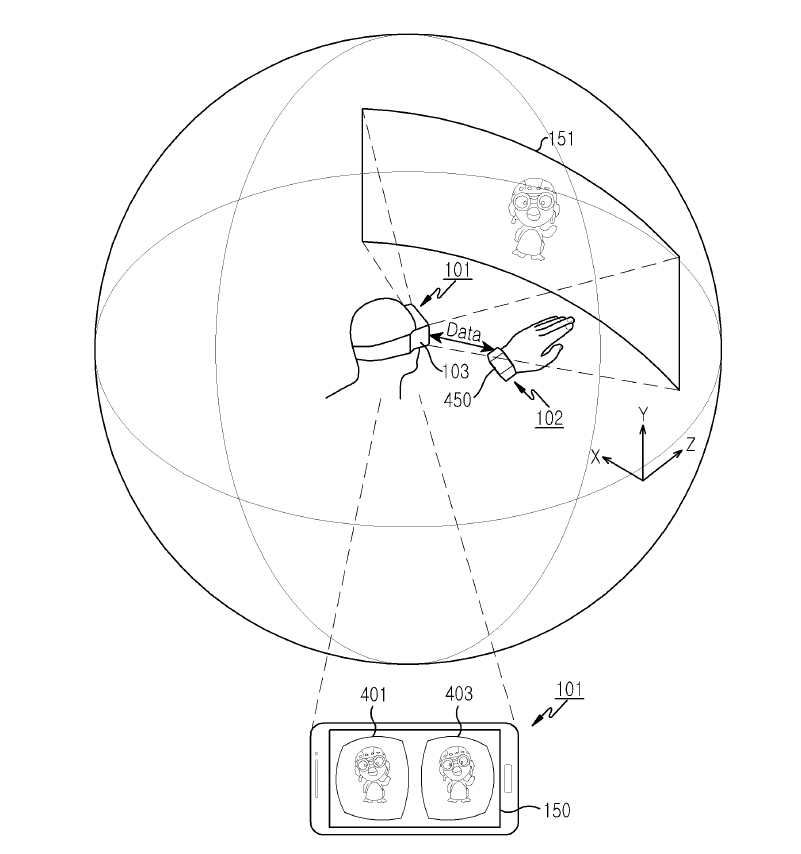