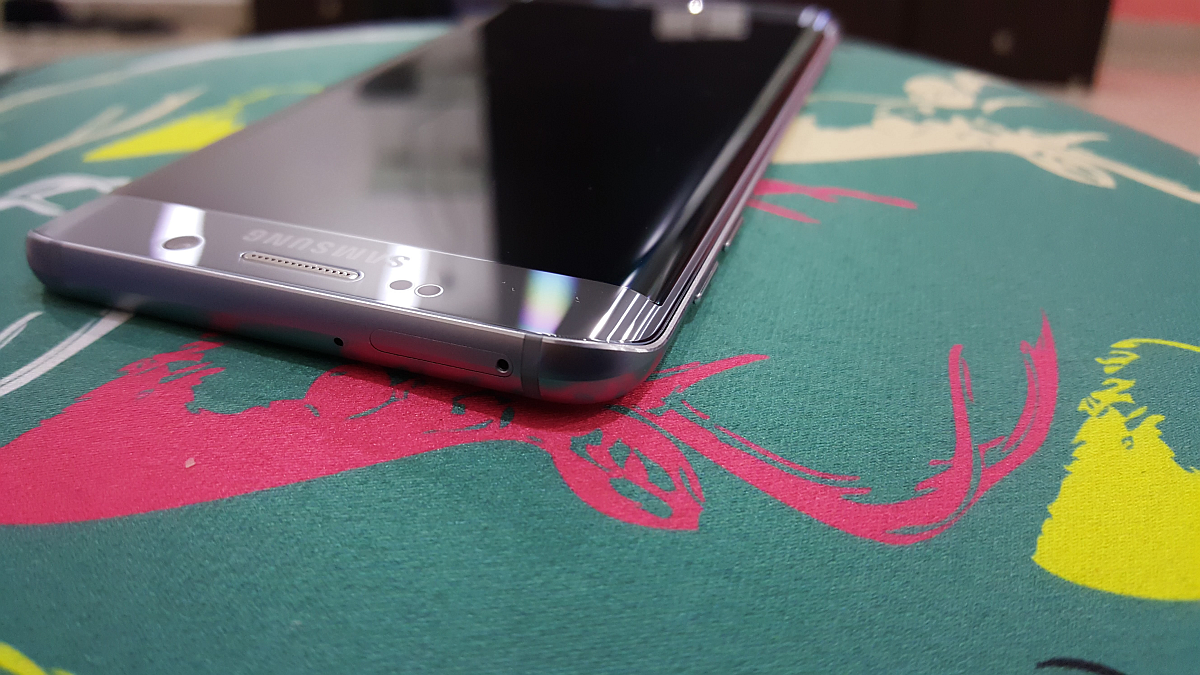 The rumor mill is heating up about the Galaxy S7, Samsung is due to launch its next flagship handset early next year, and already we’re hearing all sorts of things about the specifications and features of this handset. There have also been rumors that this time around the handset will be launched earlier than expected, which was hinted at by the fact that Samsung has started testing software for the device early. Now, it looks like AT&T has also started testing both variants of the Galaxy S7.

This comes from Evan Blass, who is more commonly known as @evleaks. He tweets that both the SM-G930A and SM-G935A have entered testing at AT&T and that this could “add weight” to recent rumors that the Galaxy S7 will be released a bit before the regular schedule. On the other hand it has been rumored that the Galaxy Unpacked 2016 launch event for the Galaxy S7 will take place on February 21, just one day before MWC 2016 starts, and since MWC starts a bit earlier this year that’s really the only reason why people think that Samsung’s next flagship will be launched earlier than its predecessors. There’s obviously no confirmation from Samsung about any of this so take it with a grain of salt for now.