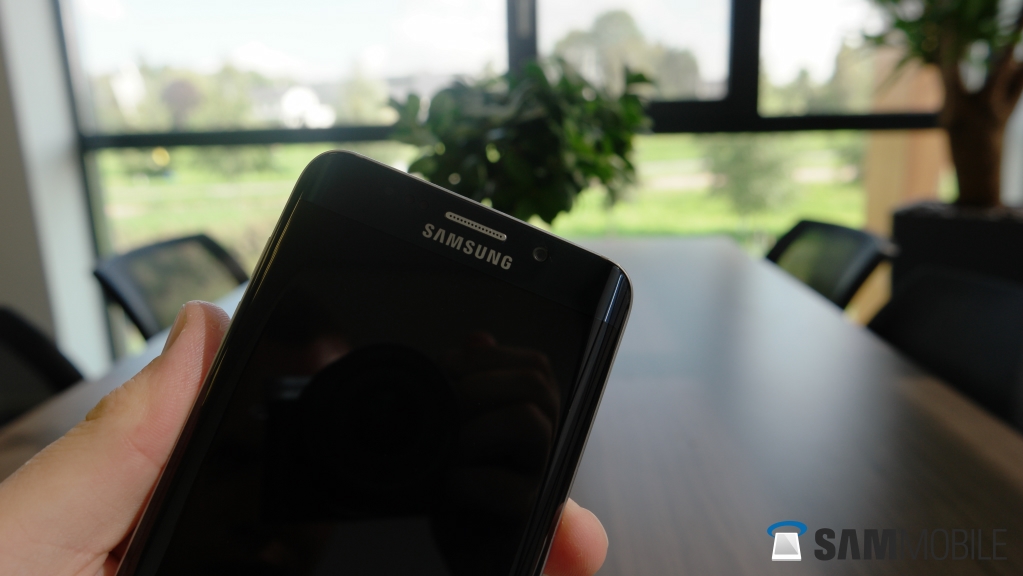 A new report published today claims that Samsung has retained its top spot as the top smartphone maker in the world at the end of Q3 even though its annual smartphone sales are expected to post a year-over-year drop primarily due to increasing competition from Chinese OEMs in the low-end market segment. At the end of September the company’s global smartphone market share has been measured at 24.6%, slightly down from 24.7% in the previous quarter, as per the report by market tracker DRAMeXchange.

Apple came in second place behind Samsung with a 13.7% share, falling from 15.4% in the previous quarter. On the other hand China’s Huawei saw its market share rise from 7.5% to 8.4% at the end of Q3 2015. Even though Samsung maintains a strong footing in the global smartphone market its annual sales are expected to decline by 1% to 333.5 million units this year, many had expected that perhaps its latest flagships will have an effect on these numbers, they might have protected the company against a bigger decline but as far as this report goes those handsets haven’t done much to increase the company’s overall annual sales this year.