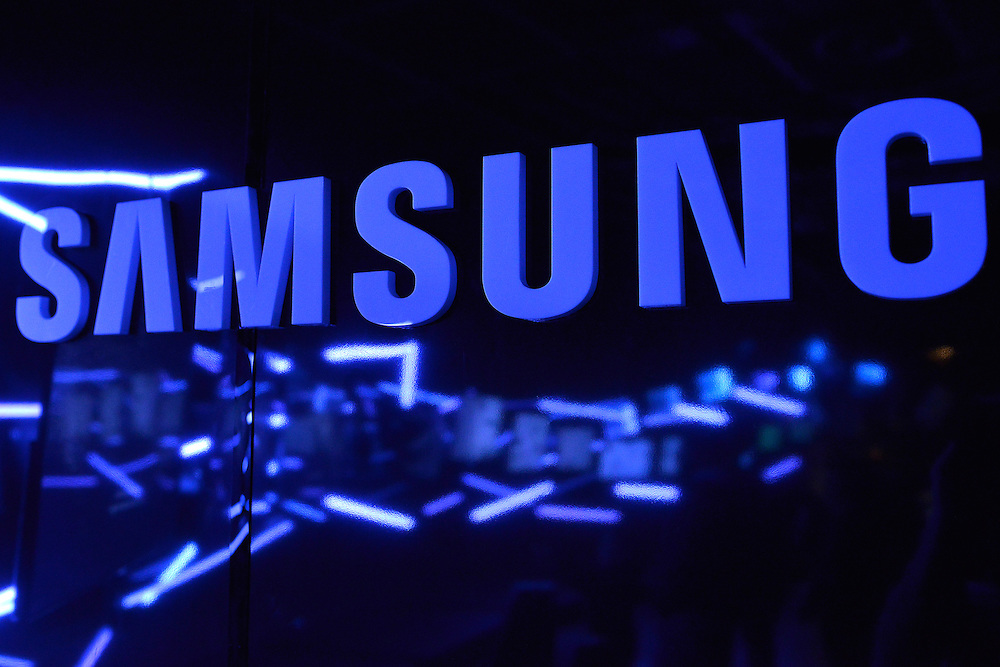 Indonesia is regarded as a lucrative emerging market with burgeoning demand for low-end and mid-range smartphones, the market is very competitive with local Indonesian manufacturers holding a big chunk of the pie. Pantech has a grip on this market as well and so does Samsung but the Korean company is reportedly coming under a lot of pressure from the local manufacturers.

Latest data from Counterpoint Research shows that three local manufacturers, Evercoss, Advan and Smartfren, are now ranked among the top 5 smartphone vendors in the country during the second quarter of this year. Their combined market share in 36 percent. Even though Samsung retains its top position in the market its share has declined from 33 percent to 24 percent due to weaker performance. Counterpoint says that the company’s sluggish sales in the Indonesian market are due to weak performance of its low-end and mid-range smartphones since those customers are opting for devices from local manufacturers in great numbers.