A Galaxy S7 variant appears on benchmark with 3GB RAM 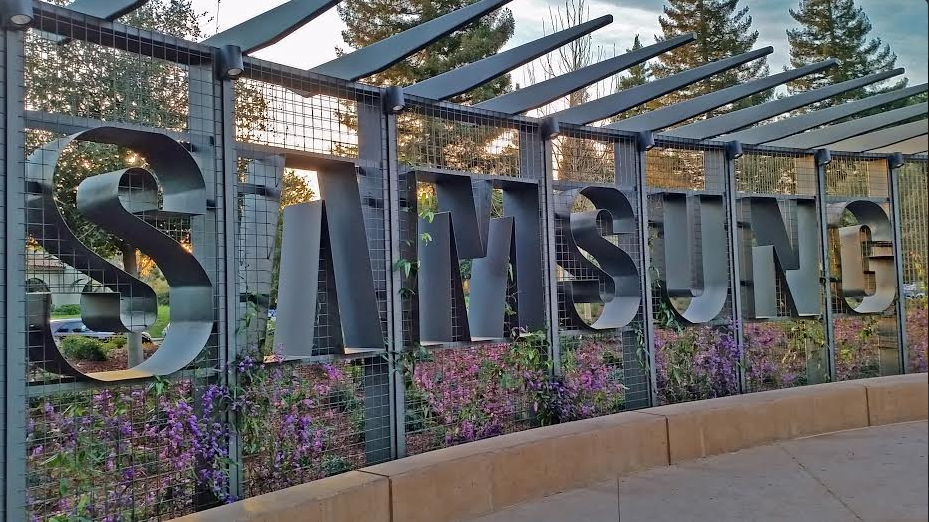 For a device that’s supposed to be more than six months away, the Galaxy S7 – codenamed Project Lucky – has started leaking out rather early. We gave you exclusive details on the next Galaxy S flagship earlier this month, and the S7 was found on the Geekbench benchmark database with a few of its hardware specs listed for all to see. The model we saw on Geekbench back then carried the LTE tag in its codename and was using 4GB of RAM, and now, yet another “project lucky” Samsung device has appeared online, this time with 3GB of RAM and without the LTE tag.

Now, at first glance this might suggest that Samsung will be launching two different models, but at this stage of development, it’s highly likely these are simply different prototypes. Back in 2014 we saw the Galaxy S5 come out with lower amount of RAM than the Galaxy Note 3 that came out before it, but with Samsung’s new found focus on offering the best on all its flagships, there’s very little chance of the company releasing a variant of the S7 with 3GB of RAM.

Again, at such an early stage we can’t really say for sure what Samsung will be doing with its next big thing. As we talked about in our exclusive, the Korean giant could be launching a Galaxy S7 variant with the Snapdragon 820, at least for the US market, and the phone could also feature a new 20-megapixel camera sensor, something called the “all lens cover”, and possibly a microSD slot for storage expansion. 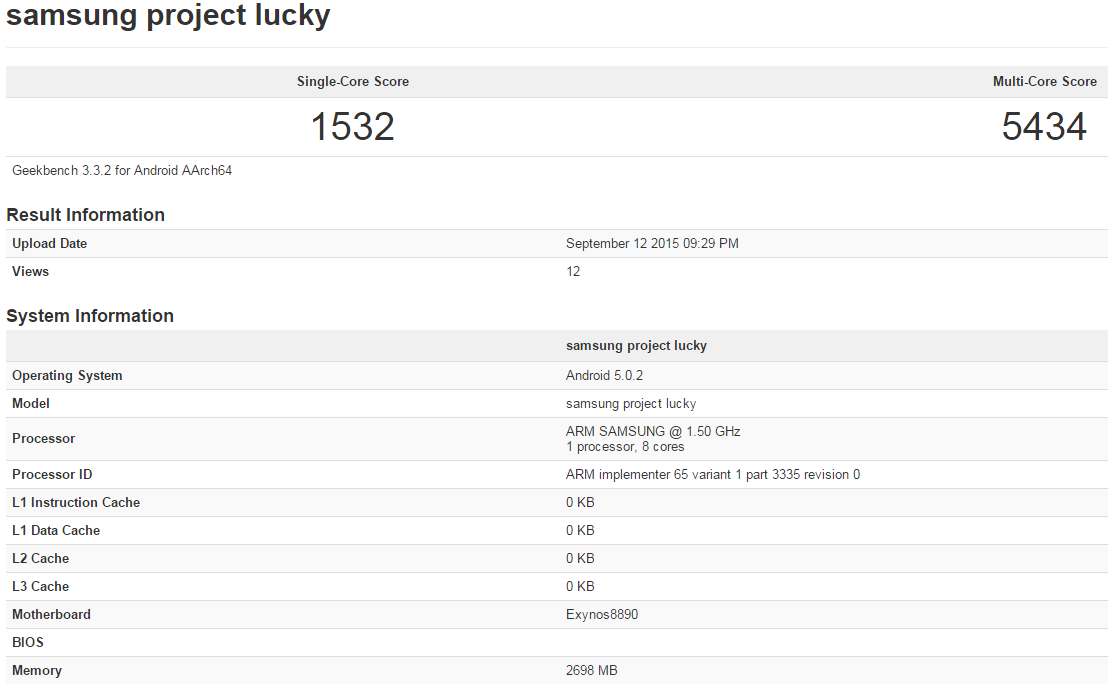