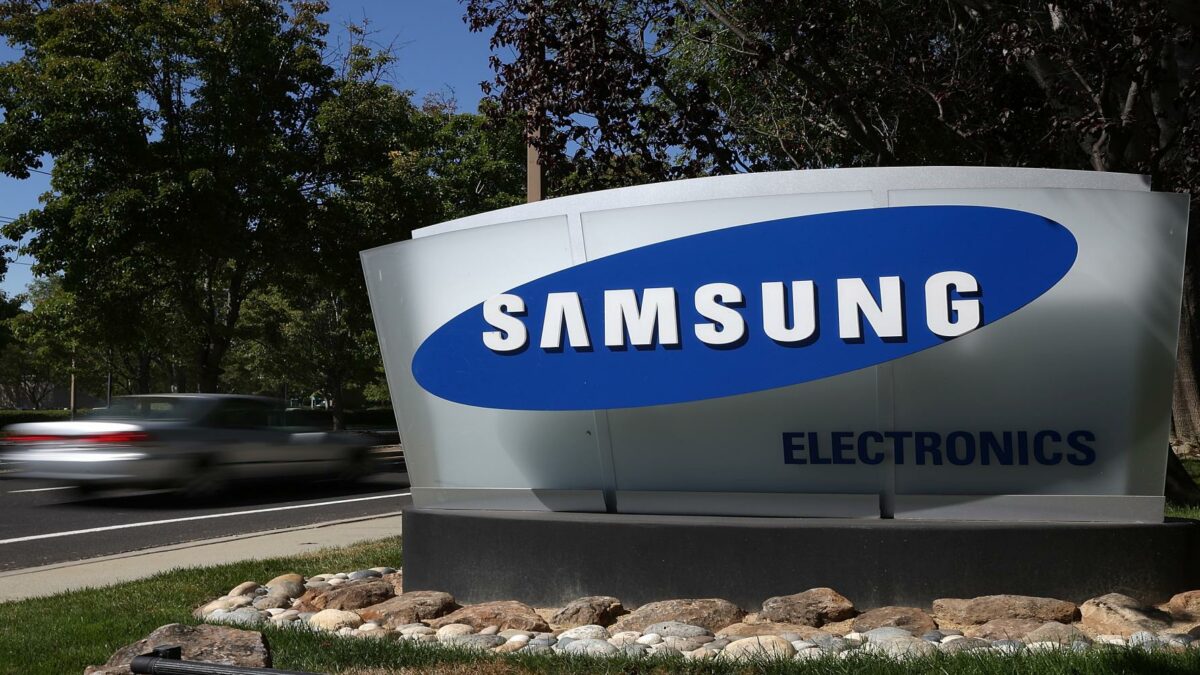 Massachusetts Institute of Technology, in collaboration with Samsung Group, declared on Wednesday that they recently discovered a way of creating batteries with an indefinite lifetime. The process is based on replacing the existing liquid substance with a solid material instead. The liquid-state-electrolyte battery currently degrades after a number of charges but this new technological breakthrough could allow for hundreds of thousands of charge-discharge cycles, but there’s more to it than that.

According to MIT, this new battery is a lot more resistant to temperature and external factors and there’s no danger of it catching on fire because there’s effectively nothing in there to burn. It’s a safe and cost-efficient new technology which could be a game changer, at least according to MIT, and Samsung has shown some great interest in this department as of late.