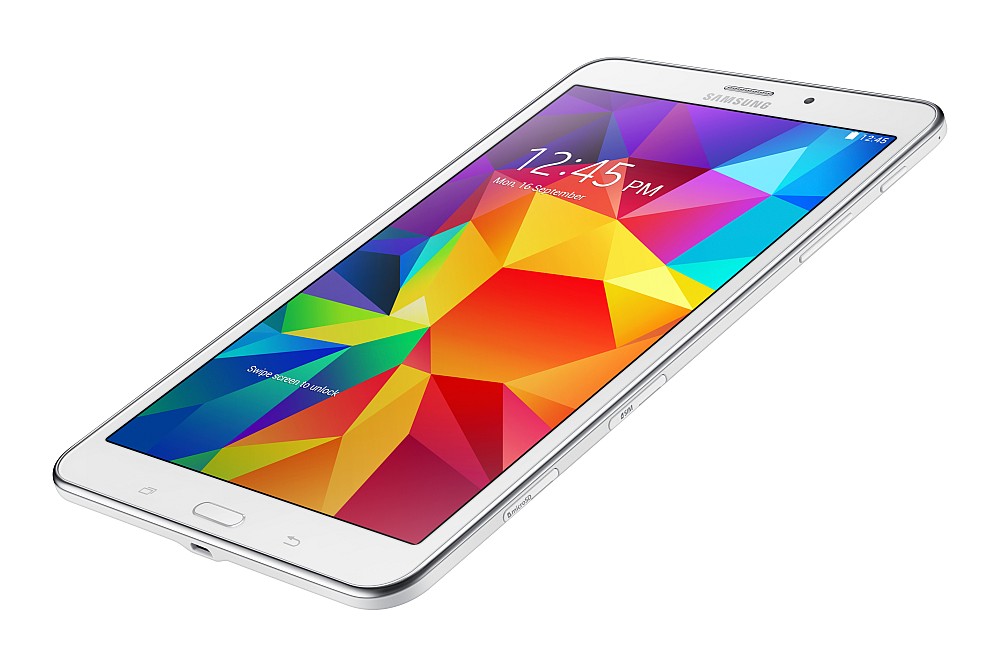 Android 5.1.1 seems to be rolling out in force to various Samsung devices today. The update came to the Galaxy S6 and Galaxy S6 edge in India earlier today, and it is now making its way to the Wi-Fi variant of the Galaxy Tab 4 8.0 over in South Korea. The Tab 4 8.0 isn’t getting the update for the first time though – the LTE variant of the tablet was updated to Android 5.1.1 last week.

The Tab 4 8.0 is notable for the fact that it is the only Samsung devices to make a jump from Android 4.4 to 5.1.1, skipping all other versions of Lollipop. The tablet’s owners will see numerous new features, including an updated user interface, better notifications, and performance improvements, along with the boasting rights that come with running the latest version of the OS ahead of most Samsung flagship smartphones and tablets.

The update is available only in South Korea for now, though it should be appearing in other regions in the next couple of weeks. The OTA should show up on your Galaxy Tab 4 8.0 on its own, though you can also force it to show up right away from the Settings » About device » Software updates menu. Our firmware section has the full firmware for those who like to take matters into their own hands and do a manual upgrade.

Just a day before the last month of the year is set to begin, T-Mobile has started updating the Galaxy Note 4 …