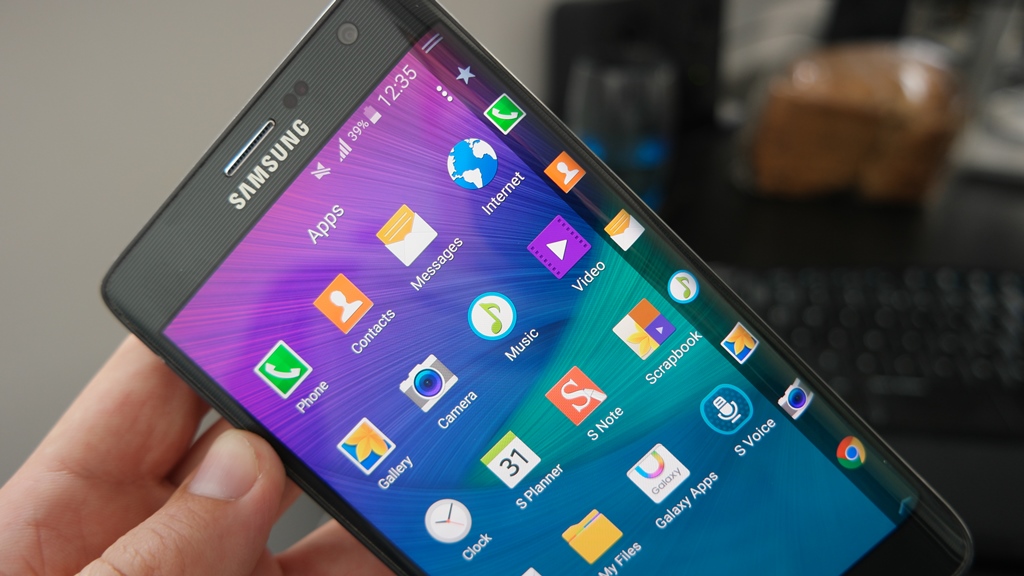 AT&T was expected to release Android 5.1.1 Lollipop for the Galaxy Note 4 and the Galaxy Note Edge over the weekend and that’s precisely what it has done, the second largest carrier in the United States is now rolling out said update to the handsets. It’s a pretty hefty update that comes in around 700MB bringing several improvements and enhancements for both Galaxy Note handsets.

The carrier hasn’t published any release notes for this update yet but those who have already received this update say that performance improvements are noticeable particularly when using the Camera app and during multitasking. It’s quite likely that this update also includes a fix for the Stagefright vulnerability in Android that affects millions of devices, OEMs and carriers have been quick to get that fix out to their users. According to reports the Galaxy Note 4 and the Galaxy Note Edge can only be updated to Android 5.1.1 on AT&T over-the-air right now but it shouldn’t take long before users are able to update their device through Samsung KIES as well.