Android Auto updated with support for the Galaxy S4 and S5 on Verizon, AT&T and Sprint 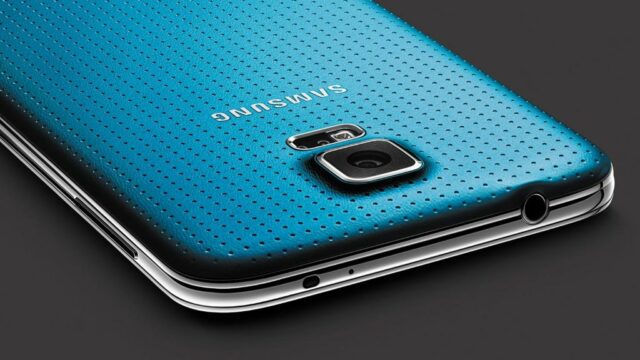 The Android Auto app has received a new update which brings support for two of the most popular flagship handsets from Samsung in recent years. It adds support for the Galaxy S4 and the Galaxy S5 on Verizon, AT&T and Sprint, three of the largest mobile carriers in the United States. Millions of people who own these handsets in the United States can now use them with Android Auto in the car.

For those who are unaware, Android Auto is an extension of Google’s mobile operating system into the car. Users can plug in their devices and get turn-by-turn navigation, phone calls and messaging through the dashboard of their car. The Android Auto interface is optimized in a way that doesn’t require the driver to take their eyes off the road. It surfaces information about traffic, weather, messages and much more through cards that surface on the display. Over 35 car makers currently support Android Auto which some third party apps such as WhatsApp, Spotify and Skype have also confirmed support for the platform. Third party Android Auto systems are also available for installation in vehicles that don’t feature  it as a stock option.

Galaxy Z Flip 3, Z Fold 3 start getting Android 12 update in the US