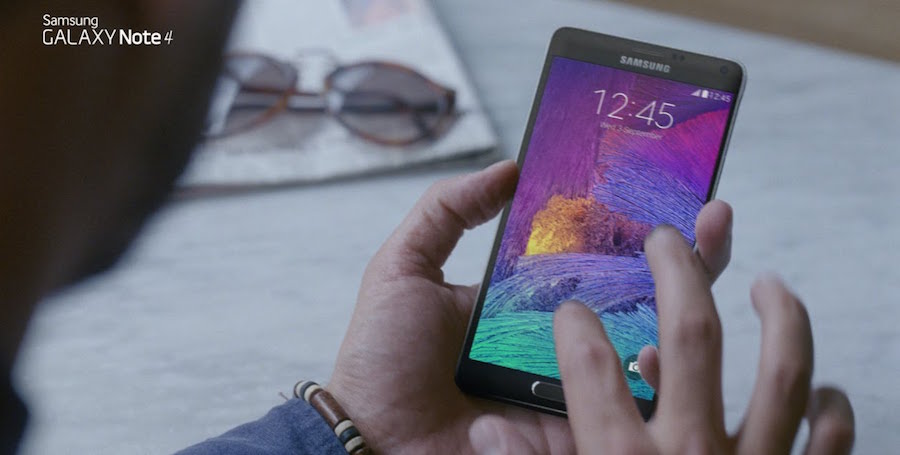 Results of a new survey conducted by the American Consumer Satisfaction Index (ACSI) reveal that 70,000 US customers believe that the Galaxy Note 4 is currently the most satisfying handset available on the market. Survey participants were asked to score the devices on a scale of 0 to 100. Galaxy Note 4 scored 86 points on average for overall satisfaction, leading the iPhone 6 and 6 Plus both of which share second place with the Galaxy S5 and the Galaxy Note 3 with 82 points.

As far as manufacturers are concerned US customers believe Samsung and Apple tie for the first place with 80 points, Motorola comes in second place with 79 points, BlackBerry follows suit with 78 and HTC rounds up the top four with 77 points. The survey shows that one feature that most participants liked about their phones was the ease of sending and receiving text messages. Design of the phone in terms of overall size, weight and screen size was also a major deciding factor for many customers. Customers are least satisfied with the battery life of their smartphones regardless of the manufacturer and device model, then again, battery life is one of the major consumer pains that simply can’t be overlooked.