The Hulk smashed and dropped some gifts at our office 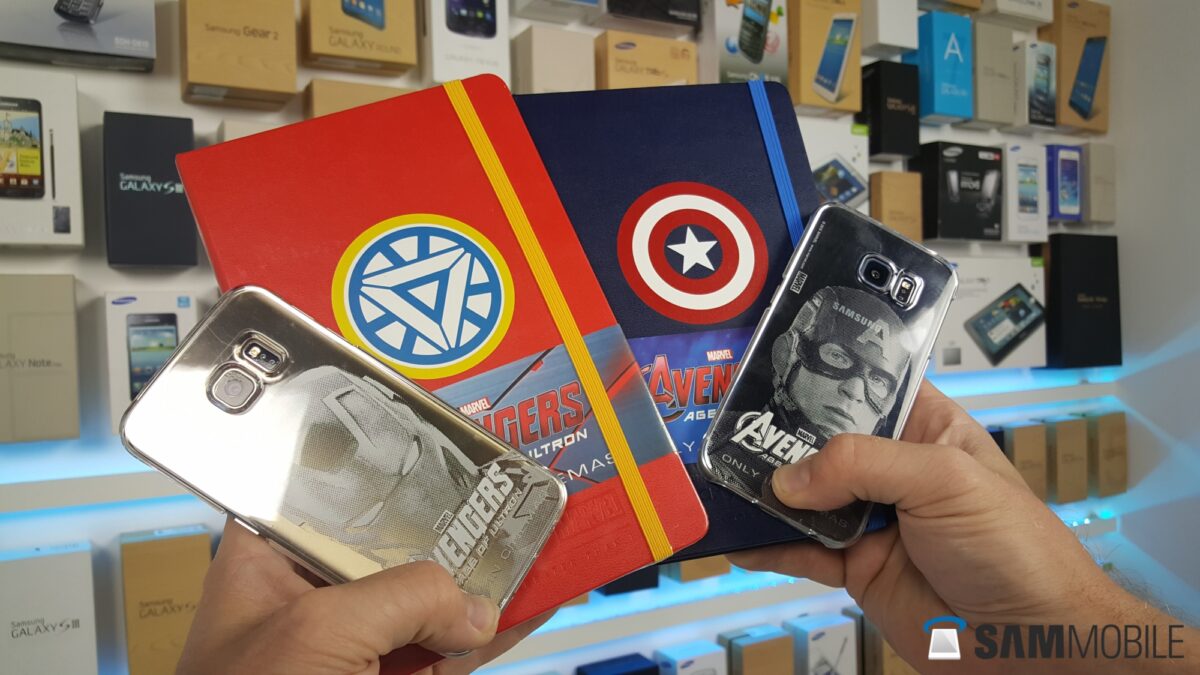 As a huge Marvel fan, I was overjoyed this year when Samsung and Marvel announced that they are one-upping their relationship by launching original accessories. Samsung announced various bundled packs with its latest flagships, the Galaxy S6 and Galaxy S6 edge; I had been wondering where these were available and was disappointed to see they weren’t released here in the Netherlands, but we were able to receive two covers and four Moleskine scribble books thanks to our source at Samsung.

Let’s talk about the covers and books. First, the covers. They come in a see-through packaging with the Avengers: Age of Ultron logo, and when you take the covers out of the package, you see four kinds of inserts – Iron Man, Captain America, Thor, and Hulk. The cover itself covers only the back of the phone and not the rear and sides. What it does right is that when you put your phone face down, the screen sits around 2 mm above the table. The back is where you see the superhero figure, and looking at it gives a 3D-like feeling as the Avengers logo is cut out in a way that adds depth to it. The whole cover is see-through, so your phone’s color is still visible as well, giving the cover a premium feel.

As for the scribble books, these are of great quality and on the front you have the Iron Man, Captain America, Thor and Hulk logos. You also have the Samsung Galaxy and Marvel logos pressed into the cover, along with the phrase “We are greater than 1.” The back comes with the actual image of the relevant Avenger, and there is also a ribbon surrounding the entire book. Inside, you get to see design sketches for Samsung’s product placements in the movie, and it’s very neat to see how the company went about designing them.

All in all, this team-up between Samsung and Marvel is turning out quite well for both companies’ fans, and hey, there’s an Iron Man edition of the phones around the corner as well! 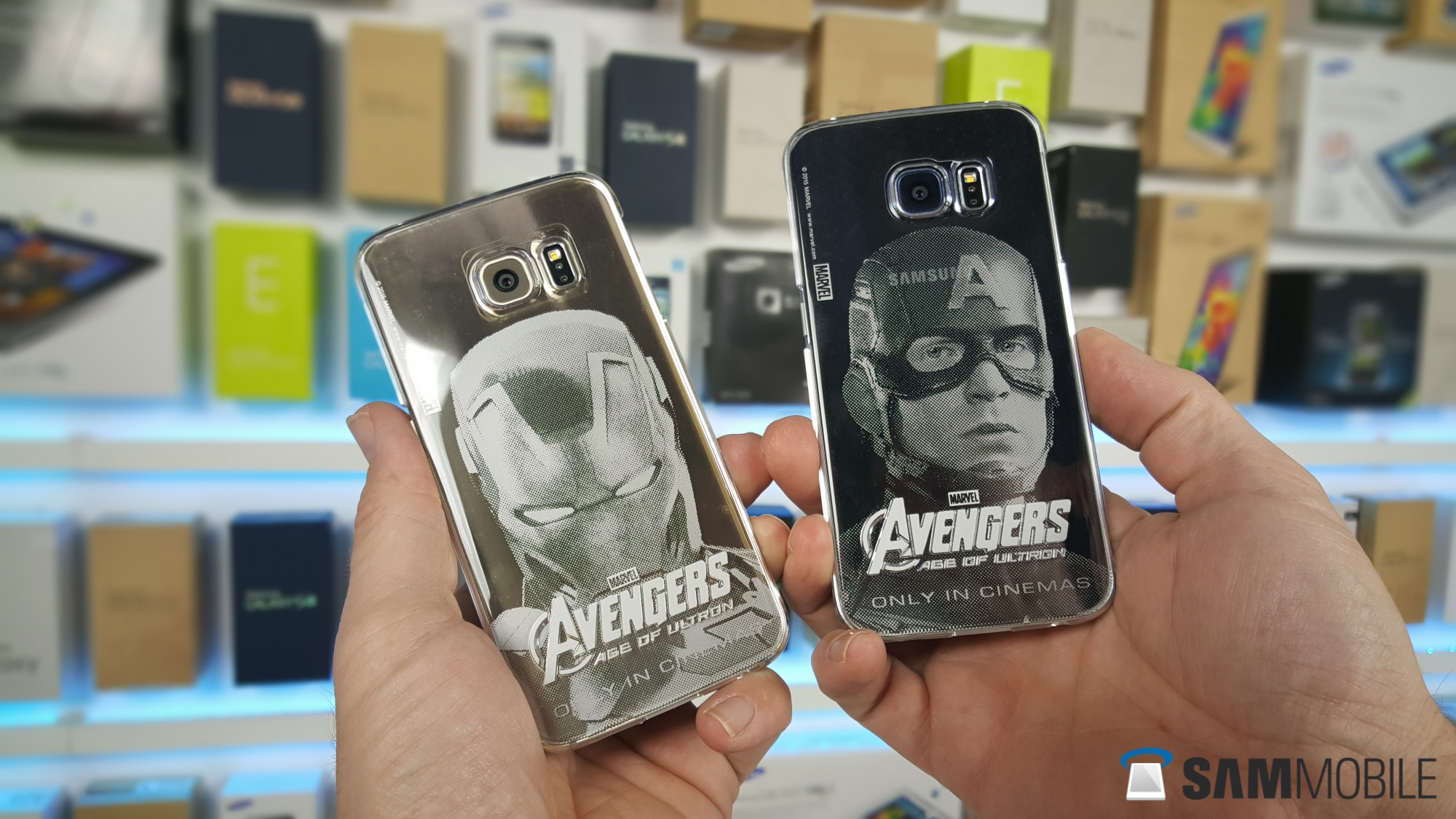 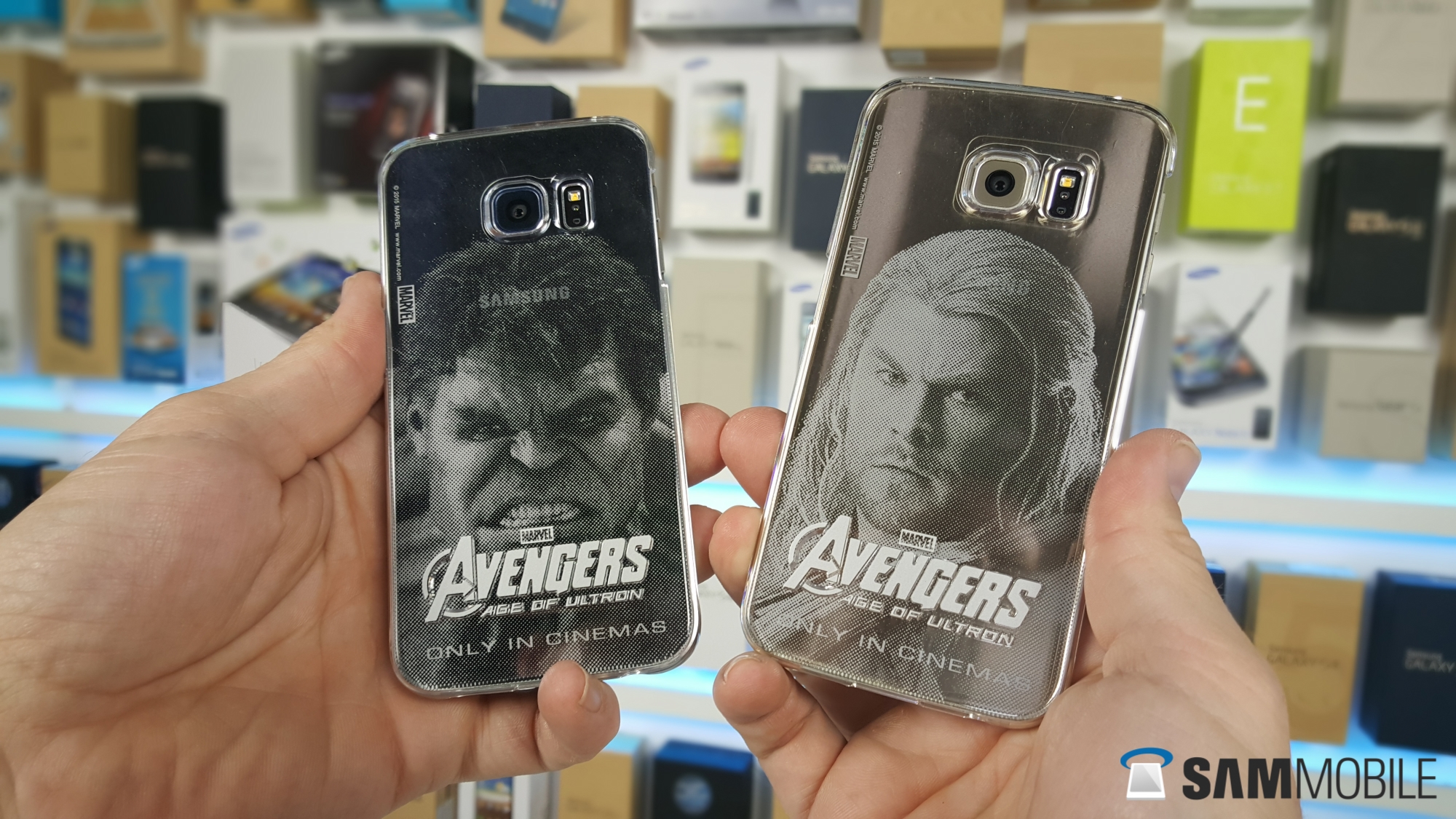 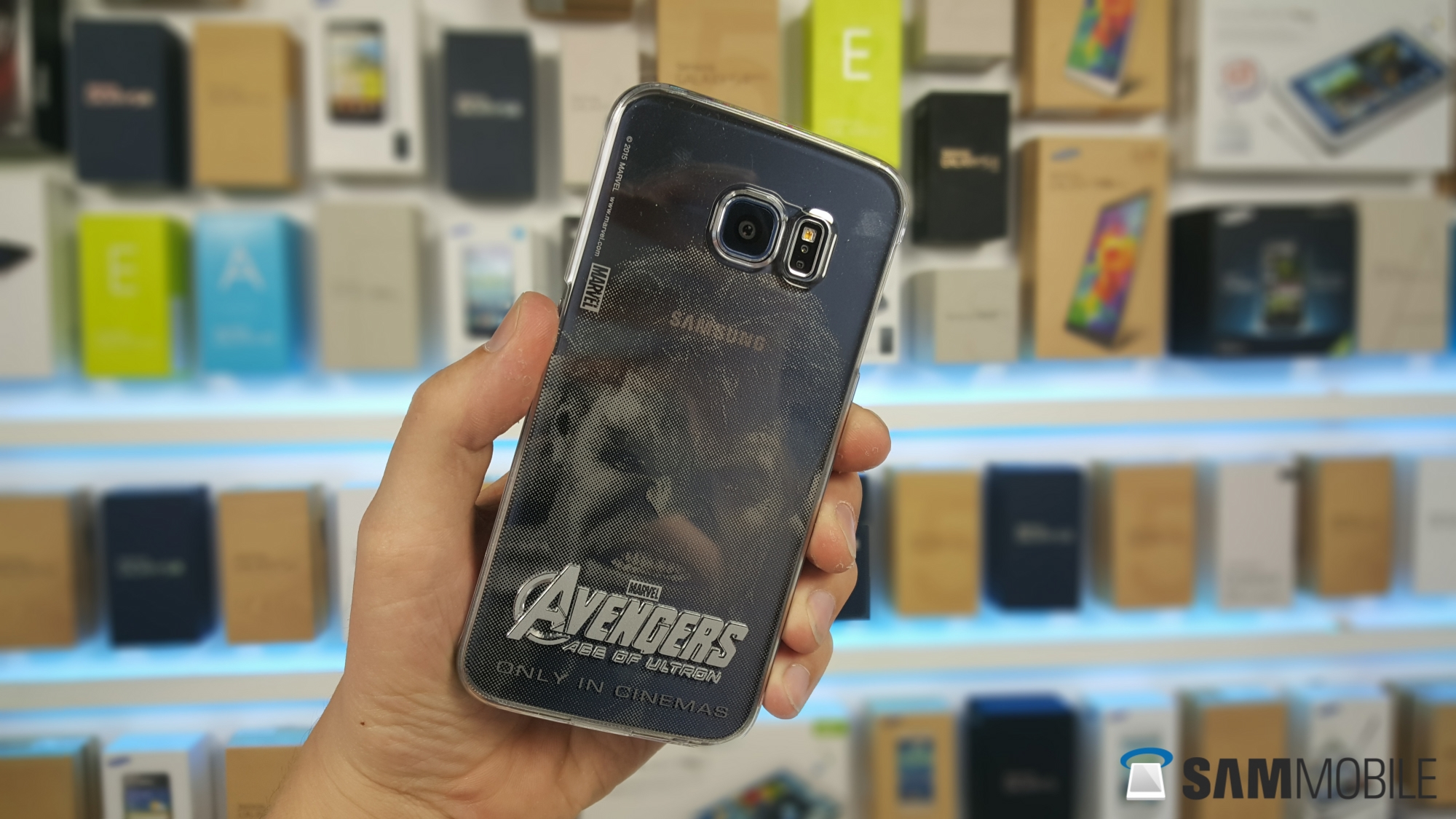 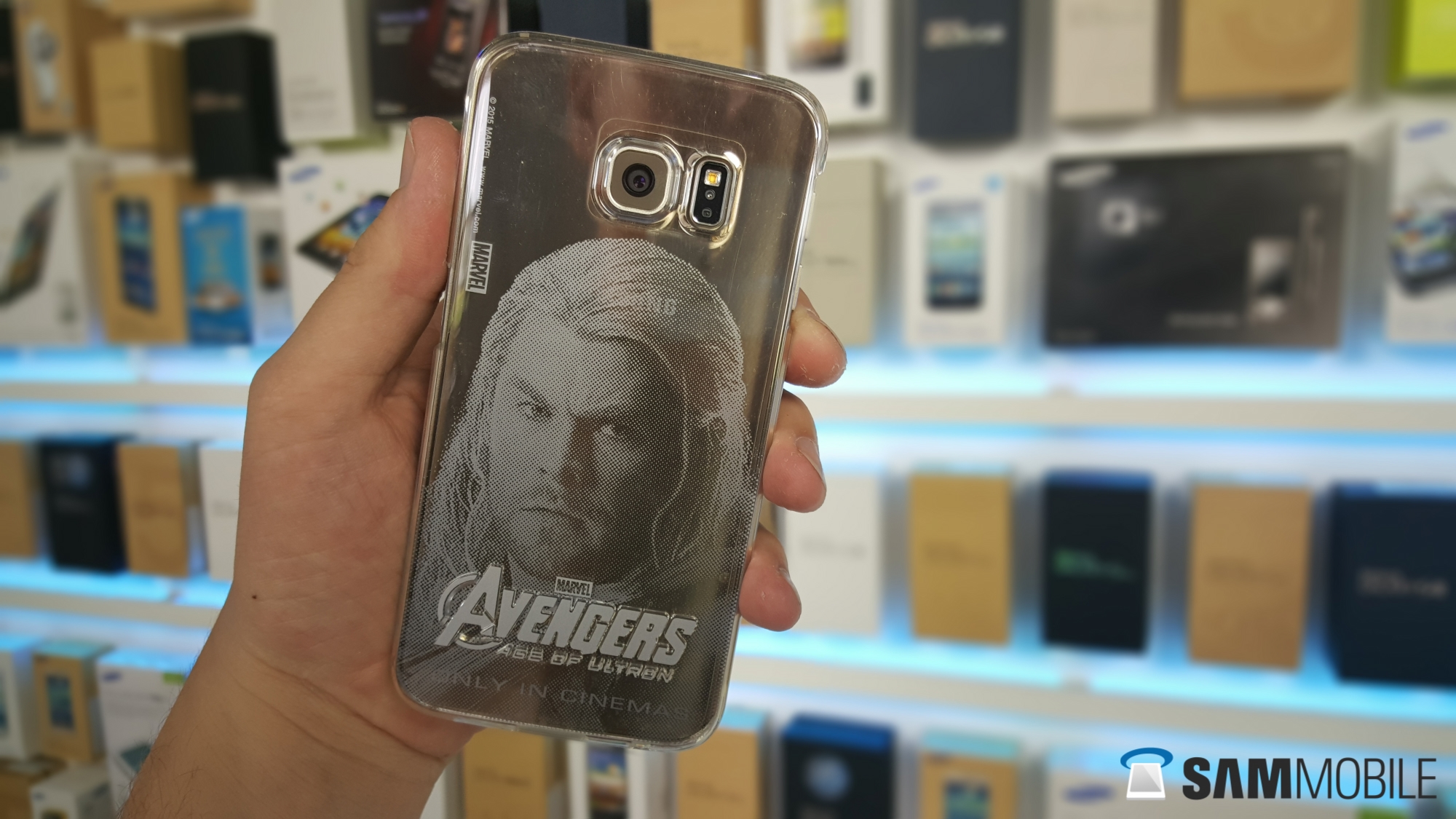 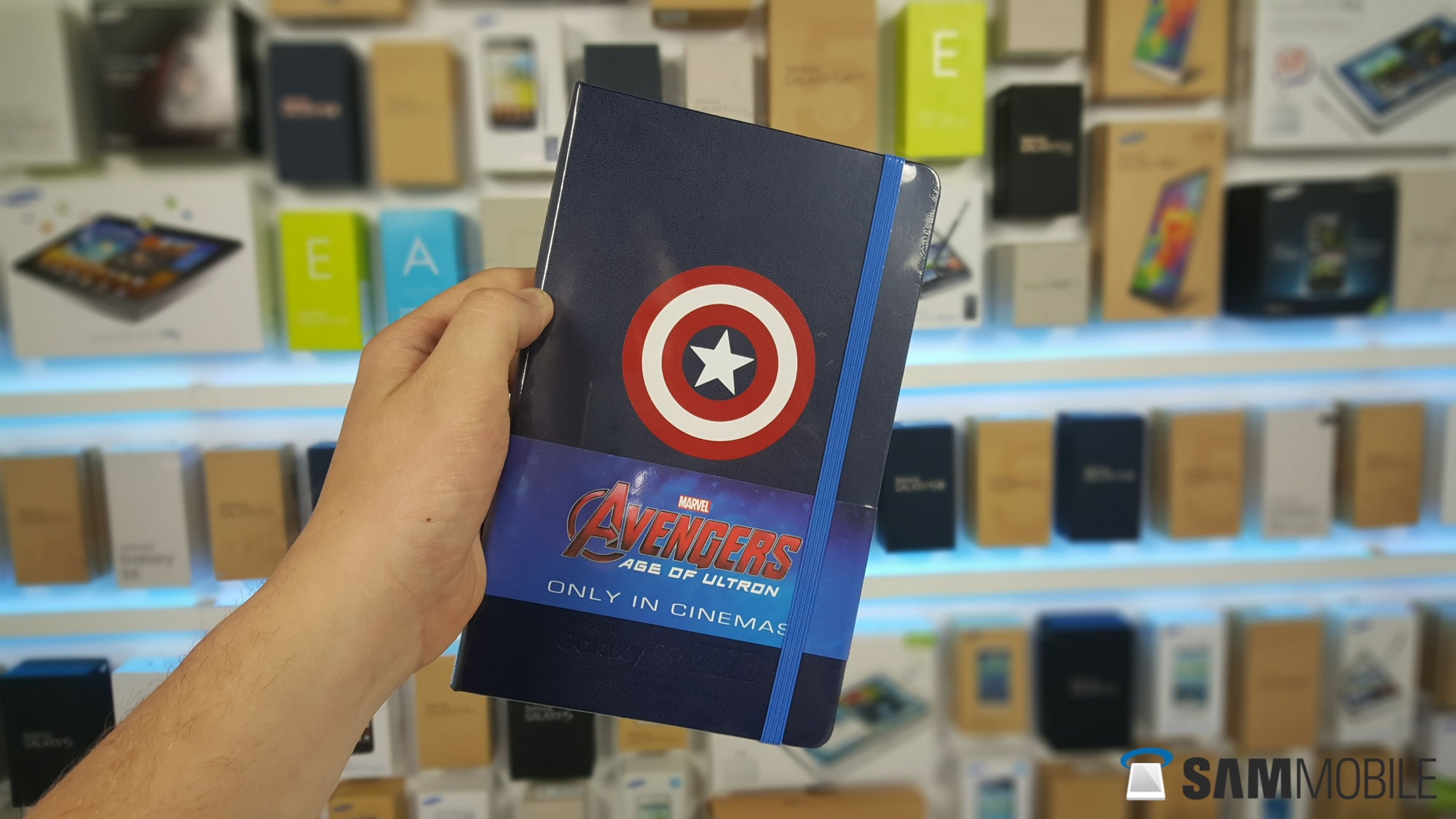 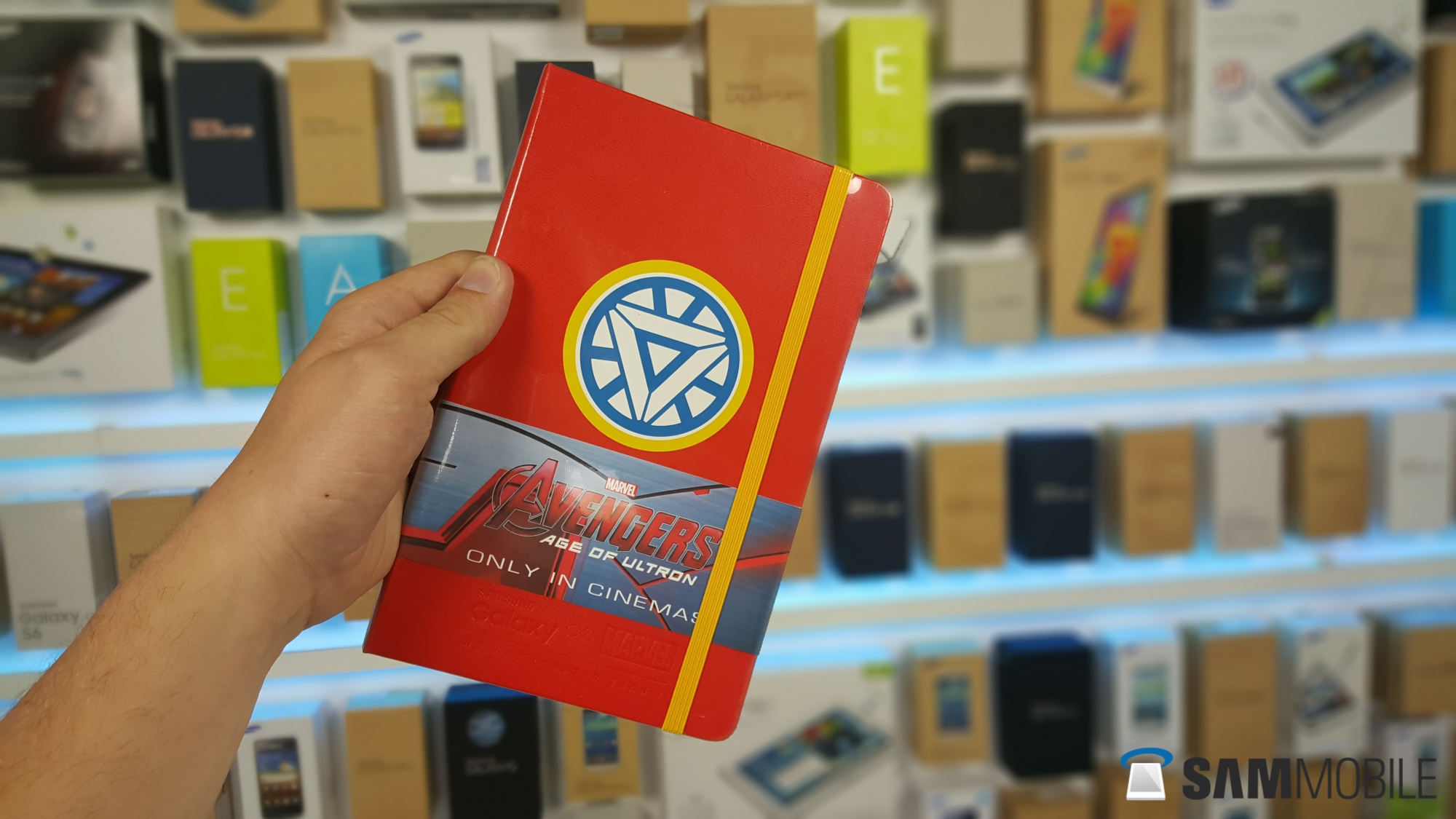 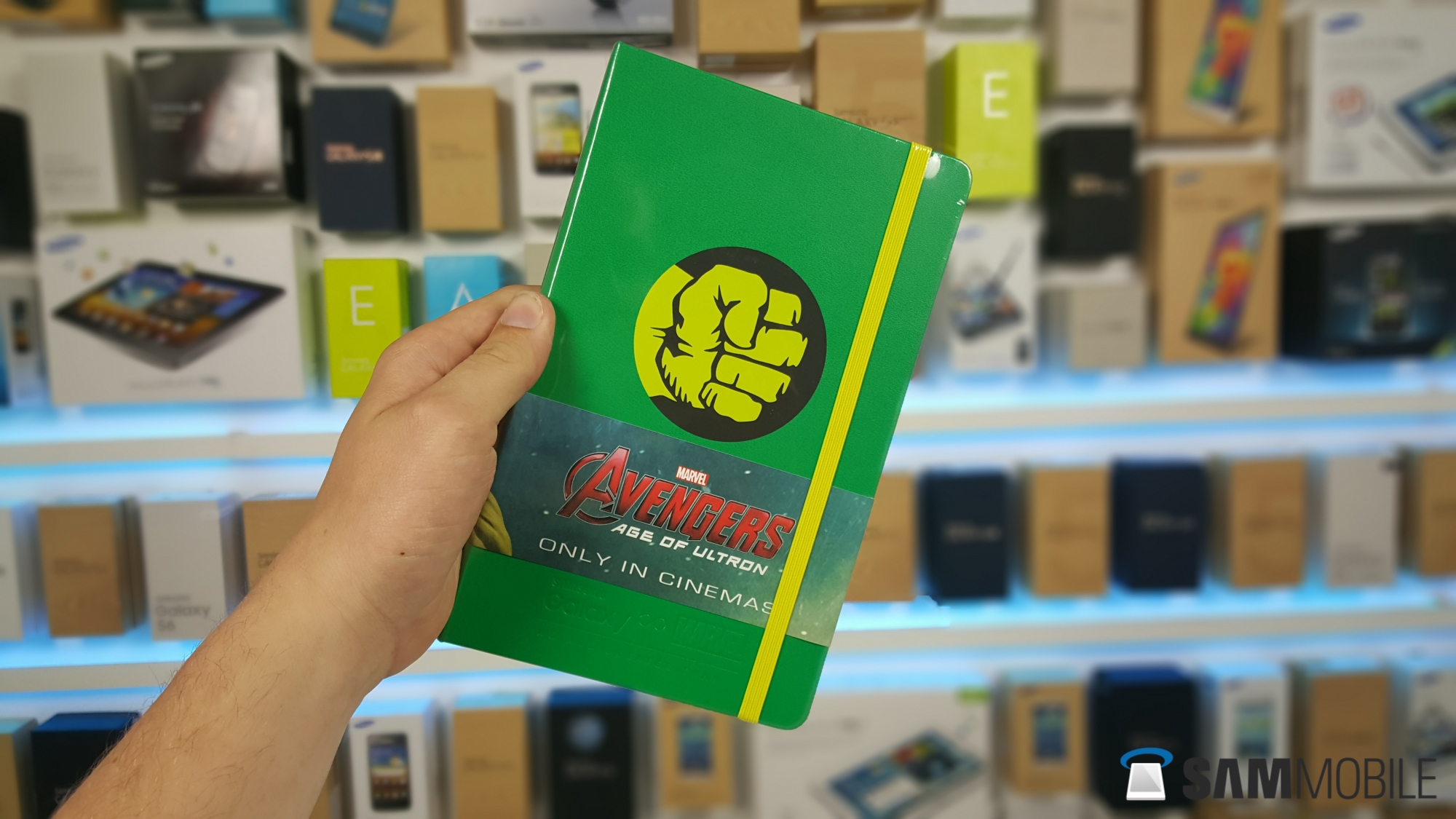 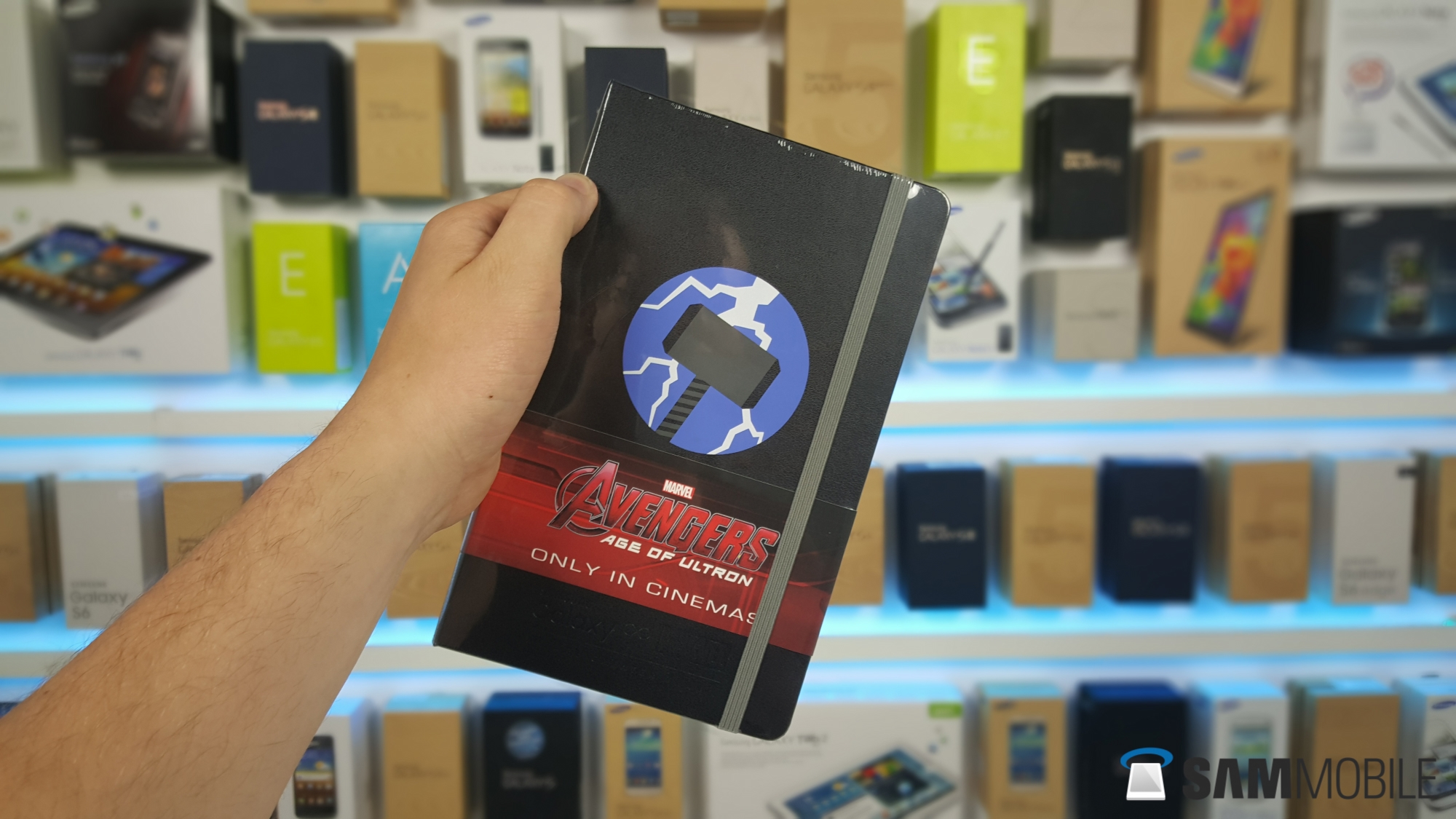 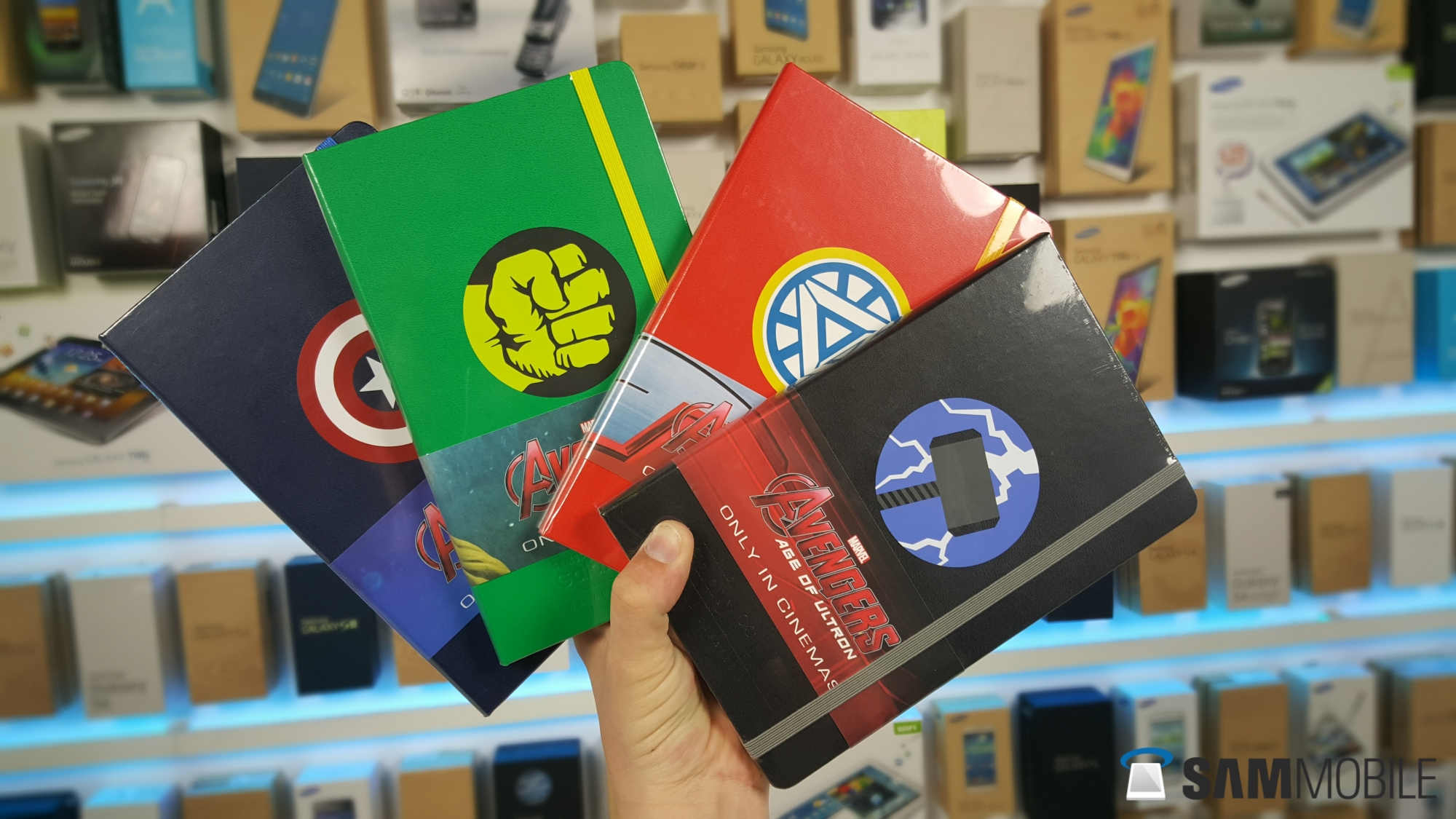 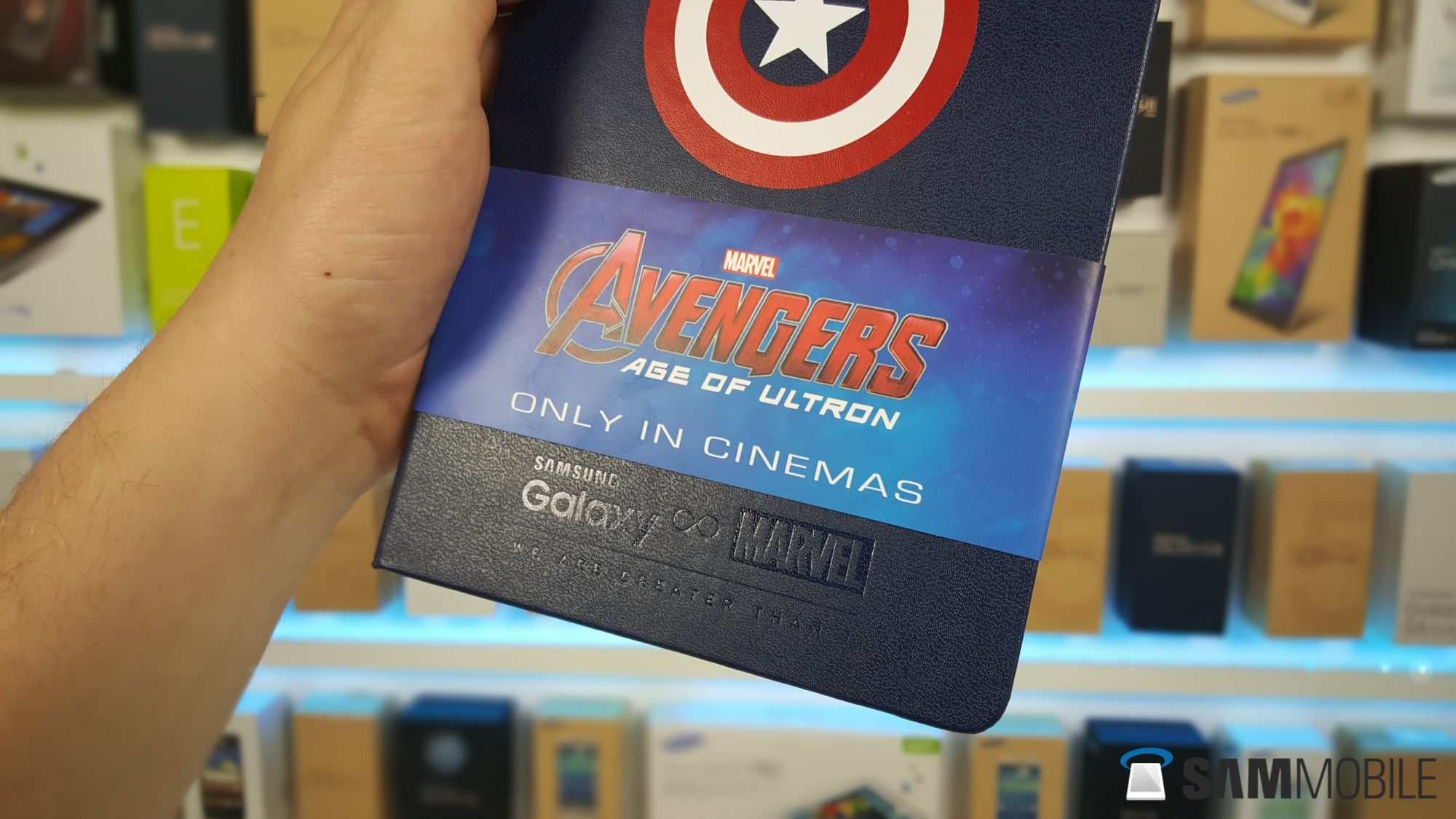 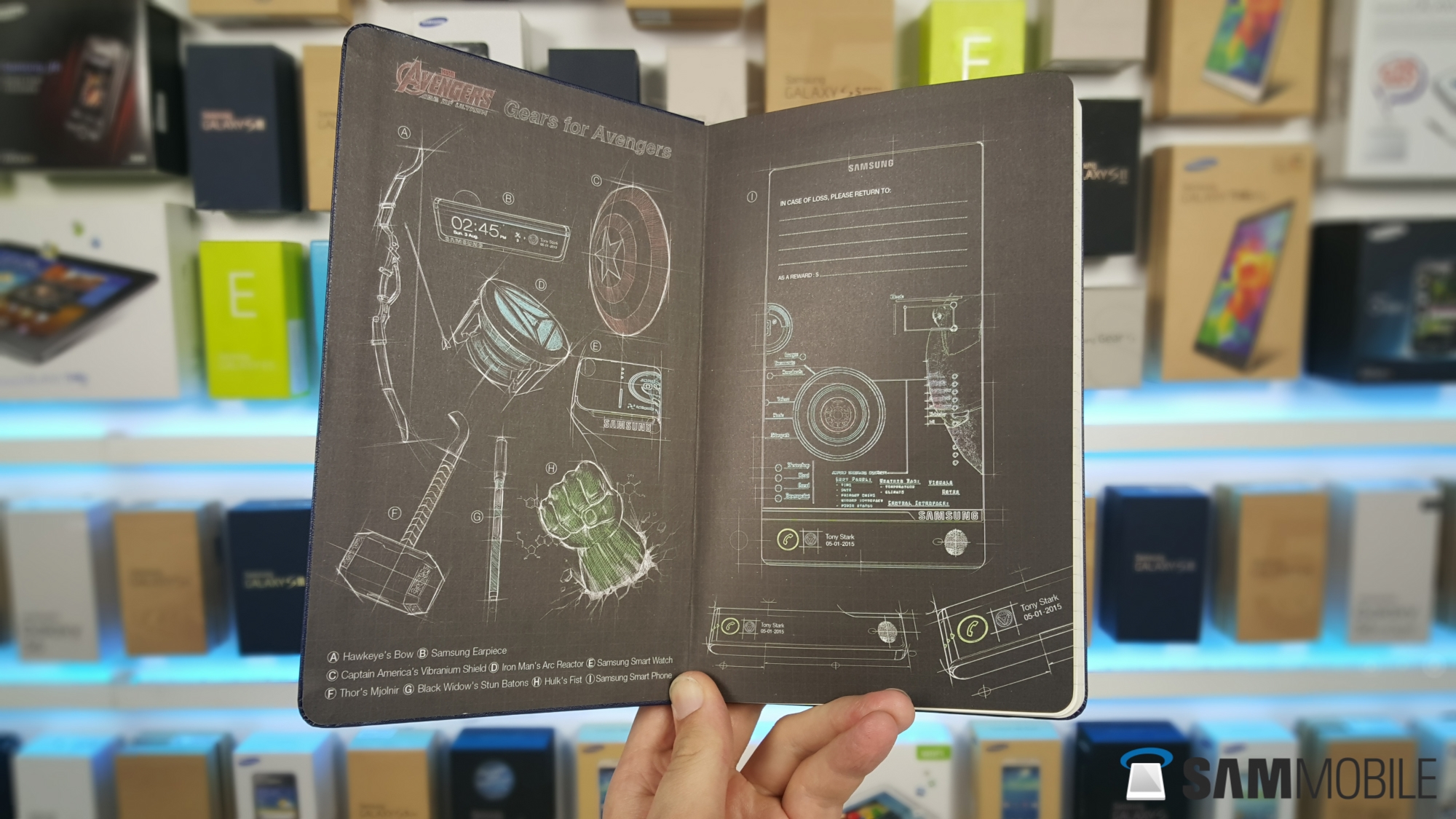 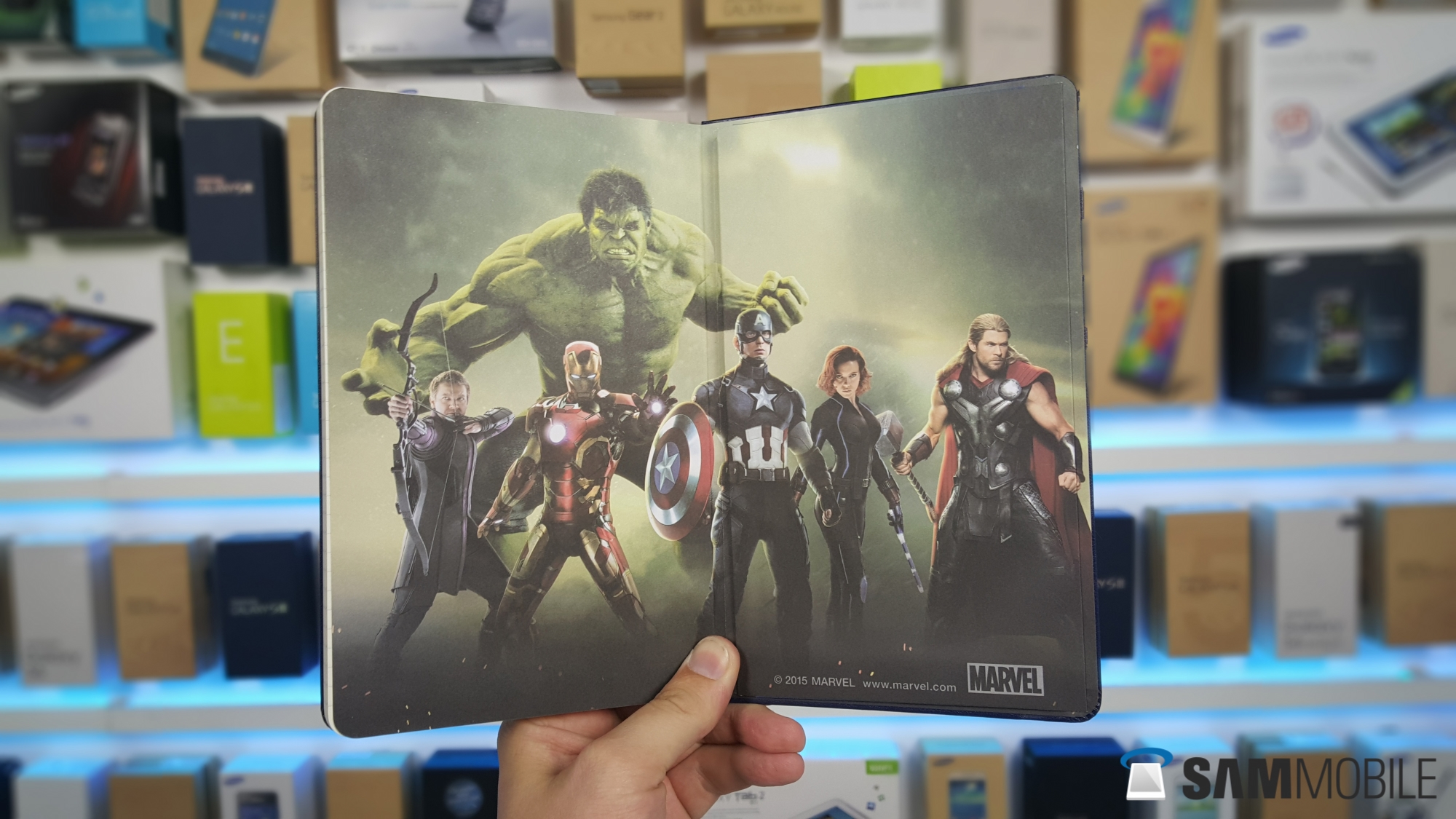 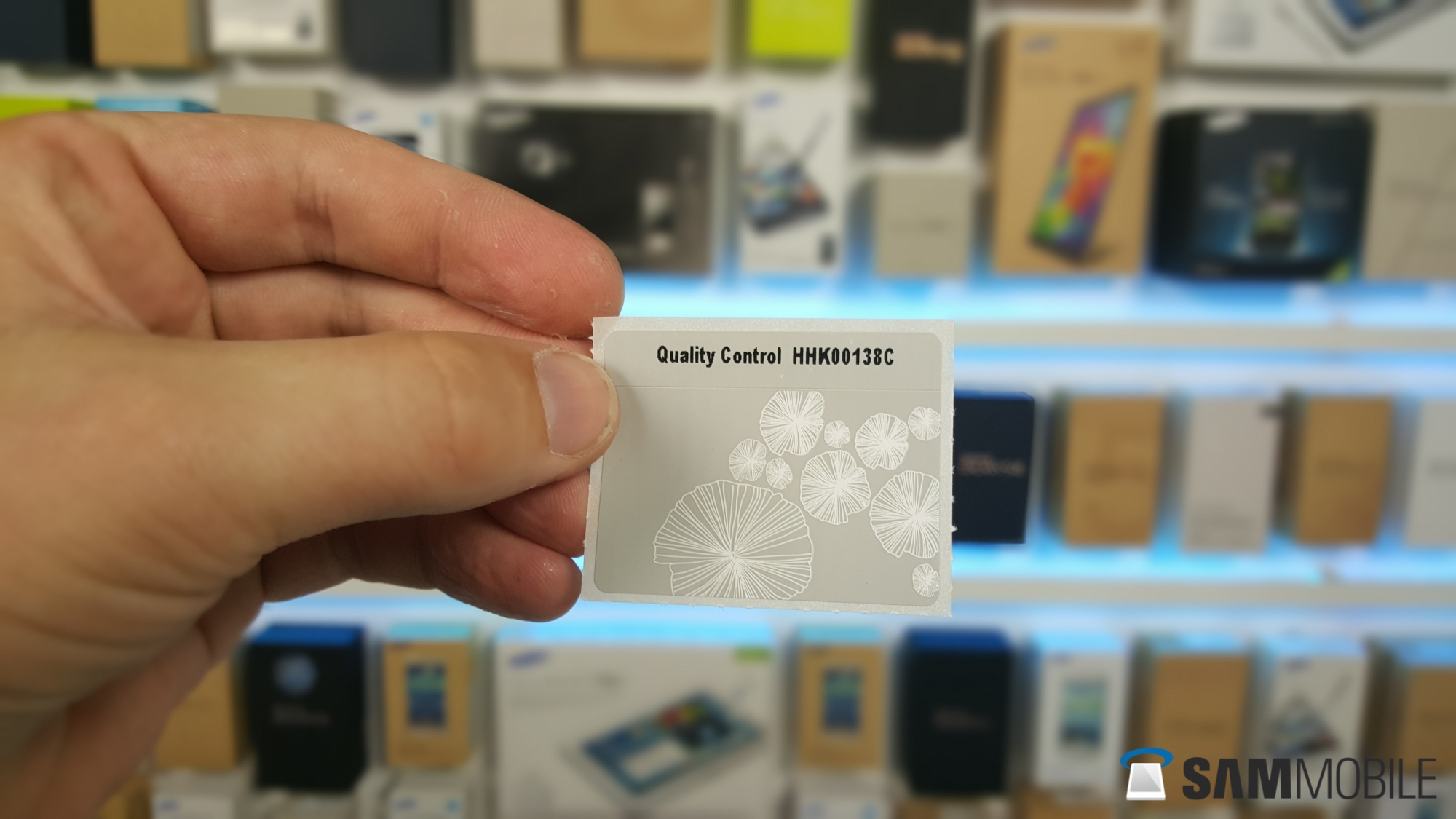 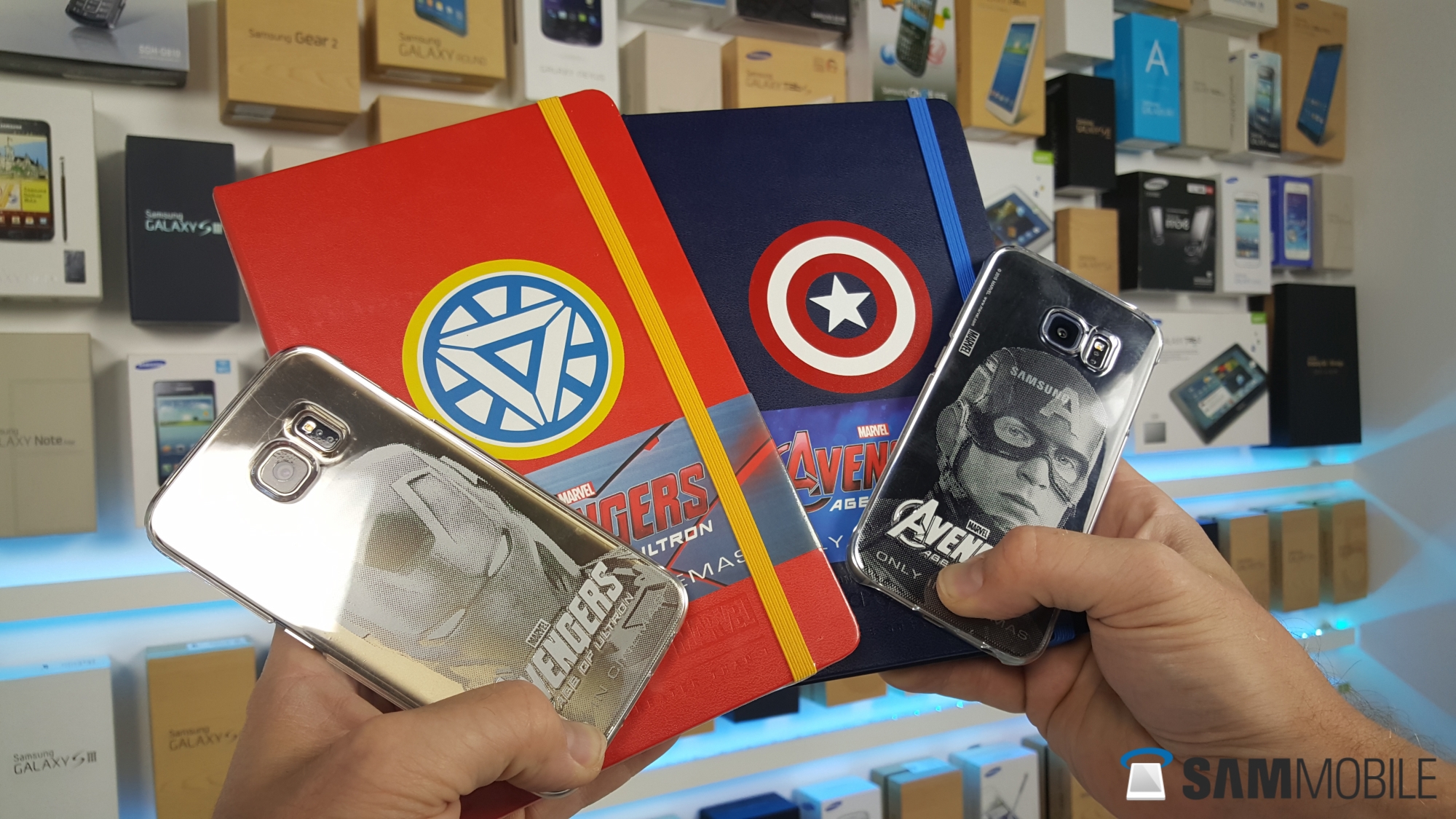 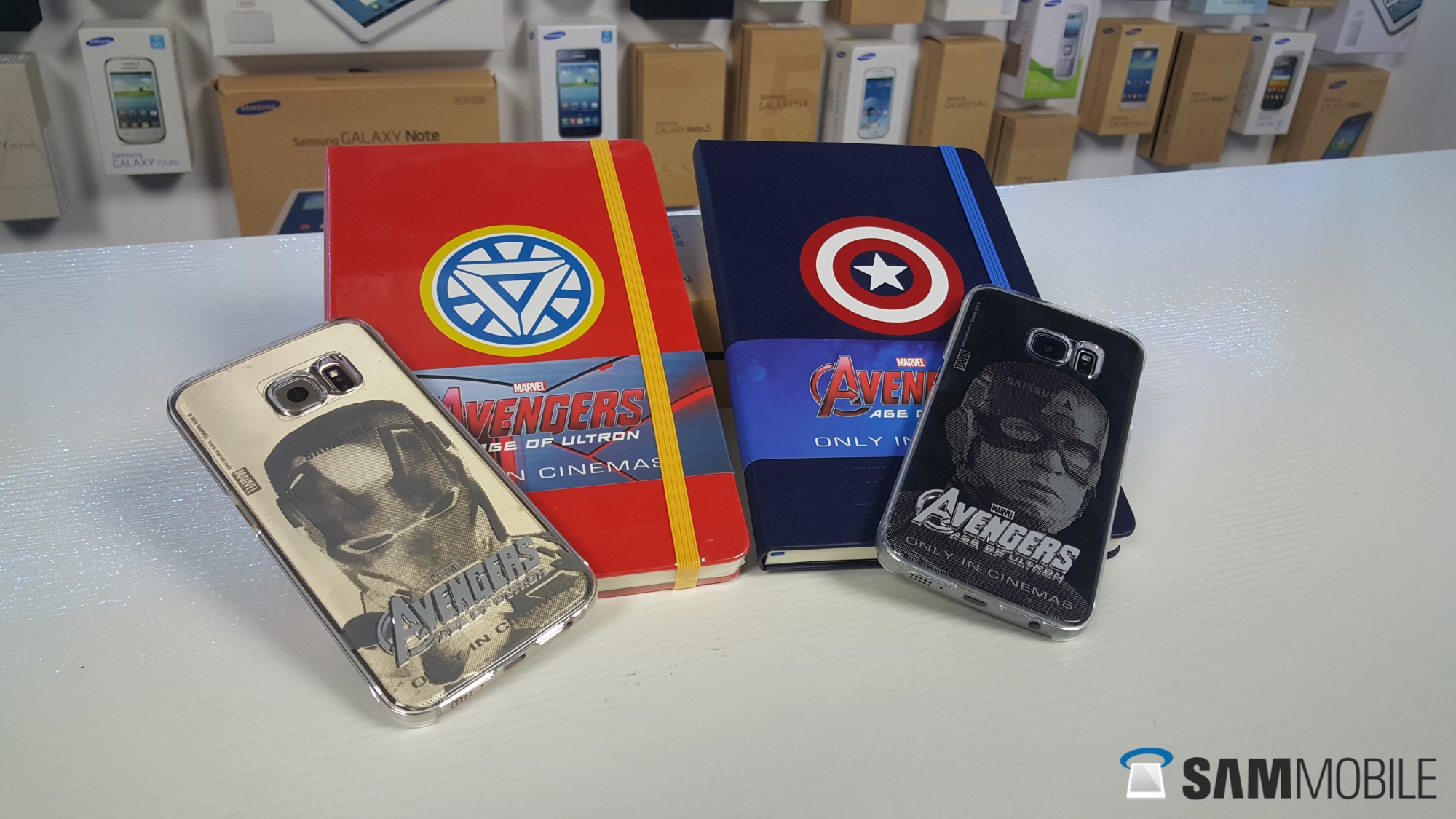