Last month, Samsung teased an image of its upcoming smartwatch with a circular display, and asked developers to apply for early access to the SDK for building apps for the device. Today, Samsung has released the SDK for its upcoming Gear smartwatch to the developers who signed up. Apparently, the Samsung Gear Early Access SDK allows developers to build “richer and differentiated apps for the next generation Gear device.” 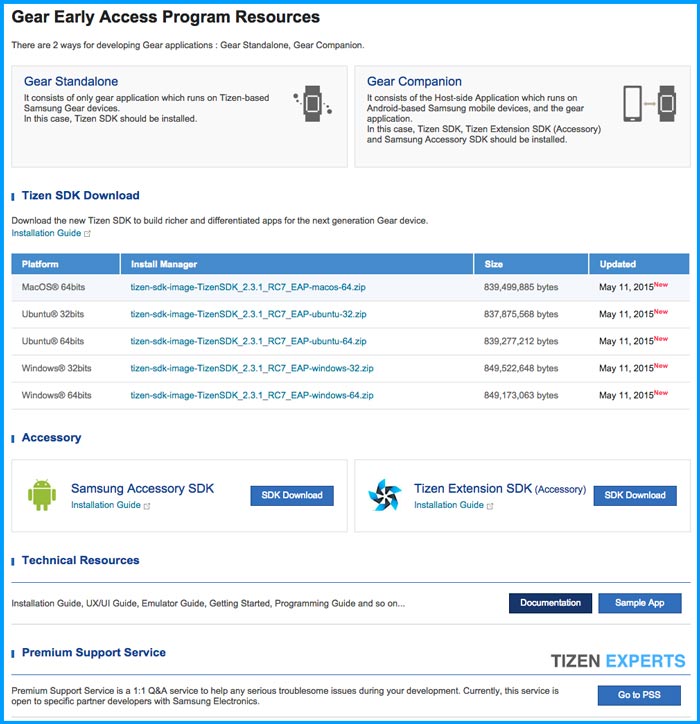 The documentation also mentions the rotating bezel for the upcoming Gear smartwatch, and there is a comprehensive explanation of using it for page navigation inside apps and for device controls. Users can use the rotating bezel to get to a desired item in a list. If you haven’t signed up for early access, you can head over to the source link and do it now. 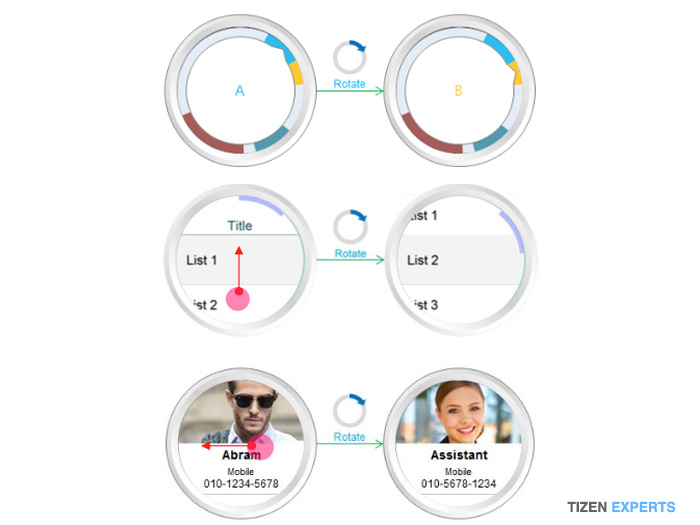 Samsung’s upcoming smartwatch is internally codenamed as ‘Orbis’, but it could be launched as the Gear A. It will run on Tizen, and it will feature a circular Super AMOLED display, a rotating bezel, Exynos processor, Wi-Fi, cellular connectivity, Bluetooth, and calling support. It was first expected to be launched with the Galaxy S6, but Samsung delayed the launch because it wanted to perfect the device so that it can better compete with the Apple Watch.