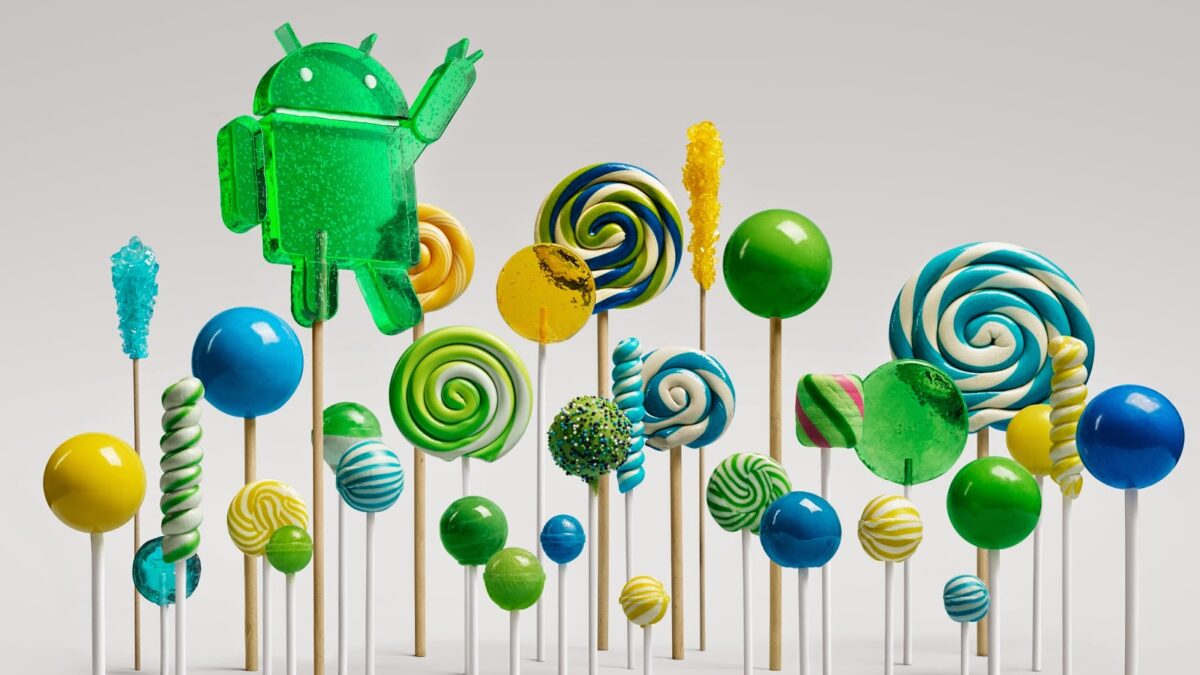 Samsung Galaxy S4 mini owners who have been keeping their fingers crossed for the Android 5.0 update might not be willing to hear this, a carrier based in the UK has revealed via Twitter that the Lollipop update will not be coming to the Galaxy S4 mini due to memory limitation. This device was released back in 2013 and does support KitKat, clearly its hardware is not capable enough to ensure a smooth user experience on Lollipop.

The official support account for UK’s Three network was asked a few days back by a customer if it had any idea if or when the Lollipop update would be released for the Galaxy S4 mini on its network. After a couple of days the carrier replied that there are no plans for Lollipop on the Galaxy S4 mini “due to memory limitation.” Galaxy S4 mini users on the network who have been holding out for Lollipop should probably consider upgrading to a device that’s capable of running Lollipop.

@barbs_paul Sorry for the delay in replying Paul. There's no plans for Lollipop for the S4 mini due to memory limitation. >DD