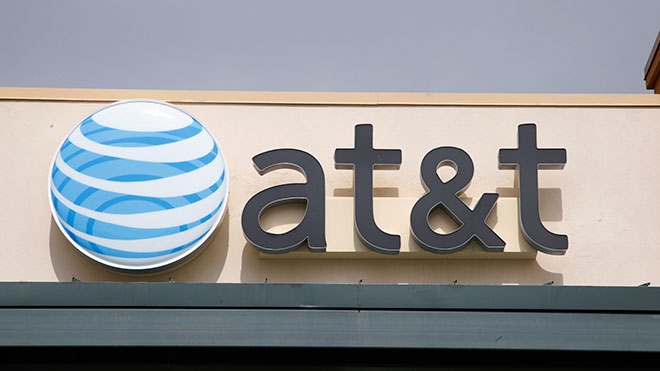 AT&T has finally released the Android 5.0 Lollipop update for the Galaxy S4 Active. The carrier is rolling out the update over-the-air right now but it may take a couple of days for it to go live across all regions of the United States. It brings all of the features and improvements that come as part and parcel of Lollipop.

Android version 5.0.1 build number LRX22C.I537UCUCOC6 is rolling out today for the AT&T Galaxy S4 Active (SGH-i537).  Included in this update are new features like Smart Lock, Priority mode and the revamped user interface with Material Design elements that bring a new feel and fluid animations. A Wi-Fi network is required to download the update which weighs around 1GB. If users don’t immediately get a notification prompting them to download the new update they can always head into the Settings app to manually pull it by going to About device followed by Software update.