Galaxy S6 clone is not half bad 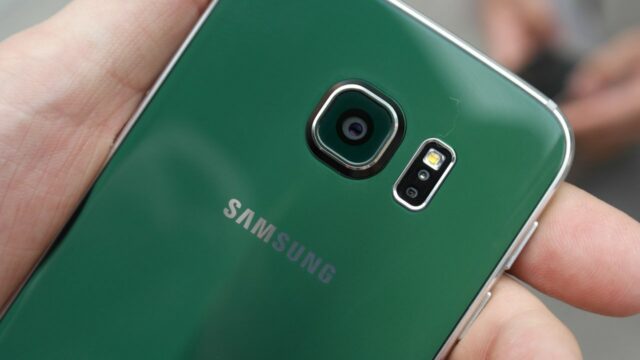 There are countless companies in China that create clones of popular mobile devices, one doesn’t need to look much further than the plethora of iPhone clones easily available in the People’s Republic. Clone manufacturers have often copied some of Samsung’s best devices as well and it seems they won’t be sparing the Galaxy S6. A clone-maker called No.1 has already developed a Galaxy S6 copy which isn’t half bad. The layout for buttons and grills is quite similar to the real deal and it even has the metal frame that is the Galaxy S6’s defining design element.

Clones are obviously very cheap so this Galaxy S6 copy from No.1 is going to cost a fraction of what the one from Samsung will command. According to a report this clone will be powered by a MediaTek quad-core or octa-core processor with 1GB or 2GB RAM. It’s expected to be available in 16GB and 32GB models with 3G support. No.1 is expected to release its Galaxy S6 clone in April. It won’t have any effect on the Galaxy S6’s sales but will serve a segment of the market that would like to pay less for a device that just looks somewhat like Samsung’s latest flagship smartphone.