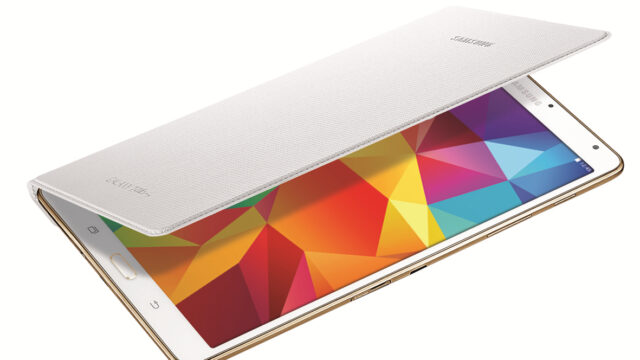 Just earlier today, we saw the successor to the high-end Galaxy Tab S being imported in to India for testing purposes. Now, yet another upcoming tablet has proven its existence. The SM-P350, which we exclusively reported about a couple of months ago, has passed through FCC certification on March 15.

The SM-P350 (which bears FCC ID A3LSMP350) is expected to be named as the Galaxy Tab A Plus. It might feature an 8-inch display with a resolution of 1024 x 600 pixels and 4:3 aspect ratio, quad-core Snapdragon 410 processor, 2GB RAM, 16GB internal storage, S-Pen stylus, dual-band Wi-Fi a/b/g/n, Bluetooth v4.0, 4,200 mAh battery, and a slim profile at just 7.4 mm thin body. This particular model is a Wi-Fi only variant of the mid-range tablet, but an LTE variant is also expected to be released with a codename SM-P351. 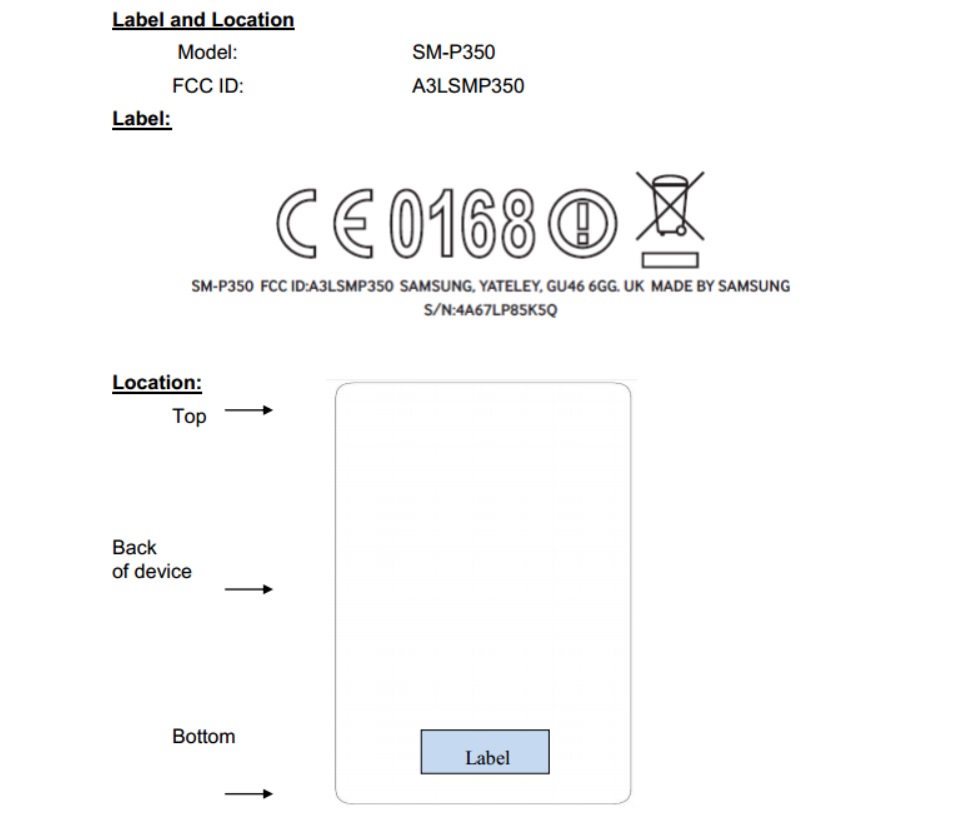 Via (Translated from Japanese) | Source

Upcoming tablets from Samsung might have screens with 4:3 aspect ratio …